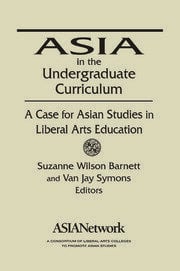 In this significant revision of his acclaimed work, Paul Finkelman places the problem of slavery in the context of early American politics and the making of the Constitution. He argues that slavery was a bone of contention from the first days of the Constitutional Convention to the last, and demonstrates persuasively that the debate on slavery in national politics and the problem of fugitive slaves predated the antebellum period. A new chapter argues that it was the Federalists who took the high road on the issue of slavery by supporting emancipation, while supporters of Jefferson formed the first pro-slavery political party.