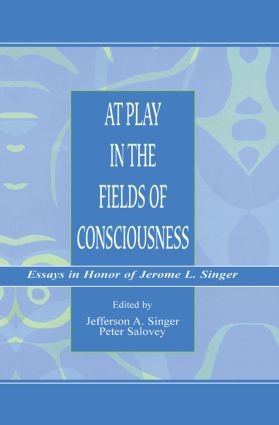 At Play in the Fields of Consciousness

"The pioneering aspects of Singer's work are remarkable. So is the breadth and influence of his thinking. It is about time that a Festschrift dedicated to him made its appearance. This book, At Play in the Fields of Consciousness, edited by his son Jefferson and his protégé Peter Salovey, is suitably titled and appropriately represents Singer's influence….this book represents a fitting tribute to Jerome L. Singer and provides some good reading besides."