is aimed at researchers and graduate students in Electrical and Antenna Engineering.

has been a Professor at the Department of Electrical and Computer Engineering, Royal Military College of Canada since 1990. He served as the Chair of CNC, URSI from 1999 to 2008, Commission B from 1993 to 1999, and has a cross appointment at Queen’s University in Kingston. He has authored or co-authored over 250 journal papers, several books and chapters in books, over 500 refereed conference papers, holds several patents, has chaired several national and international conferences, and has given plenary talks at many conferences. Dr. Antar is a fellow of the Engineering Institute of Canada, the Electromagnetic Academy, and an International Union of Radio Science (URSI) Fellow. He was elected by the URSI to the Board as the Vice President, in 2008 and in 2014, and to the IEEE AP AdCom, in 2009. In 2011, he was appointed as a member of the Canadian Defence Advisory Board (DAB) of the Canadian Department of National Defence. He serves as an Associate Editor for many IEEE and IET Journals and as an IEEE-APS Distinguished Lecturer. And presently, he is working as President-Elect for IEEE Antenna and Propagation Society for the year 2020. 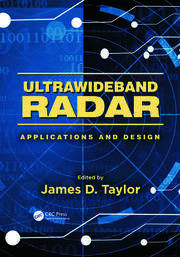 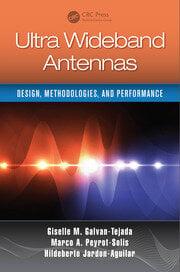 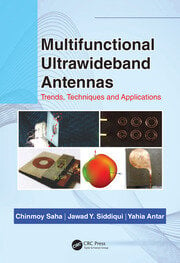