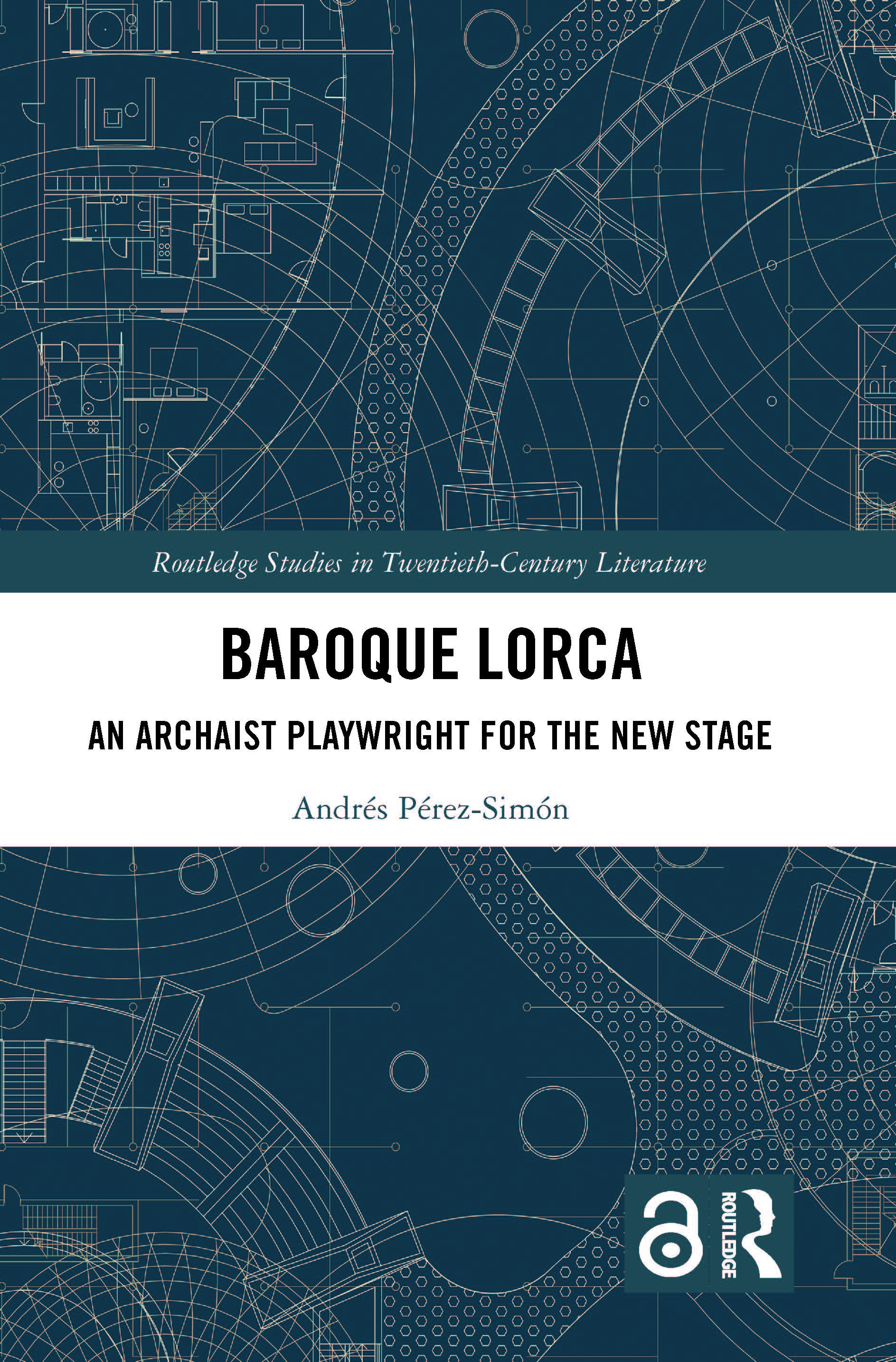 An Archaist Playwright for the New Stage, 1st Edition

Baroque Lorca: An Archaist Playwright for the New Stage defines Federico García Lorca’s trajectory in the theater as a lifelong search for an audience. It studies a wide range of dramatic writings that Lorca created for the theater, in direct response to the conditions of his contemporary industry, and situates the theory and praxis of his theatrical reform in dialogue with other modernist renovators of the stage. This book makes special emphasis on how Lorca engaged with the tradition of Spanish Baroque, in particular with Cervantes and Calderón, to break away from the conventions of the illusionist stage. The five chapters of the book analyze Lorca’s different attempts to change the dynamics of the Spanish stage from 1920 to his assassination in 1936: His initial incursions in the arenas of symbolist and historical drama (The Butterfly’s Evil Spell, Mariana Pineda); his interest in puppetry (The Billy-Club Puppets and In the Frame of Don Cristóbal) and the two ‘human’ farces The Shoemaker’s Prodigious Wife and The Love of Don Perlimplín and Belisa in the Garden; the central piece in his project of ‘impossible’ theater (The Public); his most explicitly political play, one that takes the violence to the spectators’ seats (The Dream of Life); and his three plays adopting, an altering, the contemporary formula of ‘rural drama’ (Blood Wedding, Yerma and The House of Bernarda Alba).

Chapter 1: The Question of Allegory

Chapter 2: Of Humans and Puppets

Chapter 4: Revolution in the Playhouse

Chapter 5: Writing for the Stage

Andrés Pérez-Simón is an Associate Professor of Spanish at the University of Cincinnati. He has published essays on world literature, drama, film and literary theory. He is the author of Drama, literatura, filosofía: itinerarios del realismo y modernismo europeos (Fundamentos, 2015), and editor and translator of the critical anthology ‘Despistemes’: la teoría literaria y cultural de Emil Volek (Verbum, 2018).