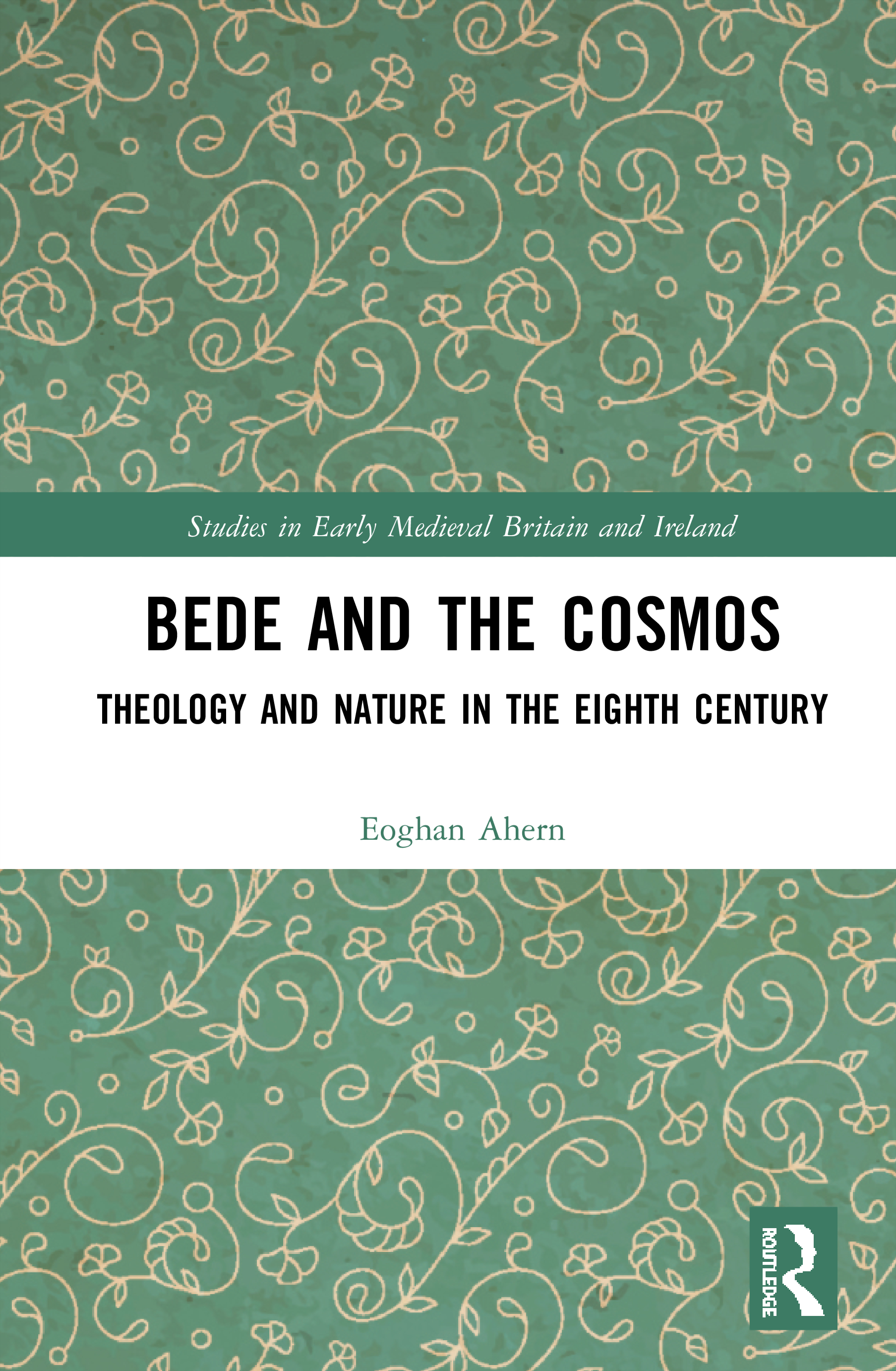 Bede and the Cosmos

Theology and Nature in the Eighth Century, 1st Edition

Bede and the Cosmos examines Bede’s cosmology—his understanding of the universe and its laws. It explores his ideas regarding both the structure and mechanics of the created world and the relationship of that world to its Creator. Beginning with On the Nature of Things and moving on to survey his writings in other genres, it demonstrates the key role that natural philosophy played in shaping Bede’s worldview, and explores the ramifications that this had on his cultural, theological and historical thought. From questions about angelic bodies and the destruction of the world at judgement day, to subtle arguments about free will and the meaning of history, Bede’s fascinating and unique engagement with the natural world is explored in this comprehensive study.

Chapter 2: De natura rerum and the Topography of the Cosmos

Chapter 7: Heaven, Hell and the Interim

Chapter 8: The End of the World and After

Eoghan Ahern is based in the Institute of Irish Studies in the University of Liverpool. He researches late ancient and early medieval intellectual history, with a particular focus on the Insular world. He has published on subjects such as miracles, the idea of decline in late antique historiography and sexual sin in early Christian thought.

Studies in Early Medieval Britain and Ireland illuminates the history of Britain and Ireland from the start of the fifth century to the establishment of French-speaking aristocracies in the eleventh and twelfth centuries, for historians, archaeologists, philologists, literary, visual and cultural scholars. It explores the origins of British society, of communities, and political, administrative and ecclesiastical institutions. It was in the early middle ages that the English, Welsh, Scots and Irish defined and distinguished themselves in language, customs and territory and the successive conquests and settlements lent distinctive Anglo-Saxon, Scandinavian and Norman elements to the British ethnic mix. Royal dynasties were established and the landscape took a form that can still be recognised today; it was then too that Christian churches were established with lasting results for our cultural, moral, legal and intellectual horizons. Studies in Early Medieval Britain and Ireland reveals these roots and makes them accessible to a wide readership of scholars, students and lay people.