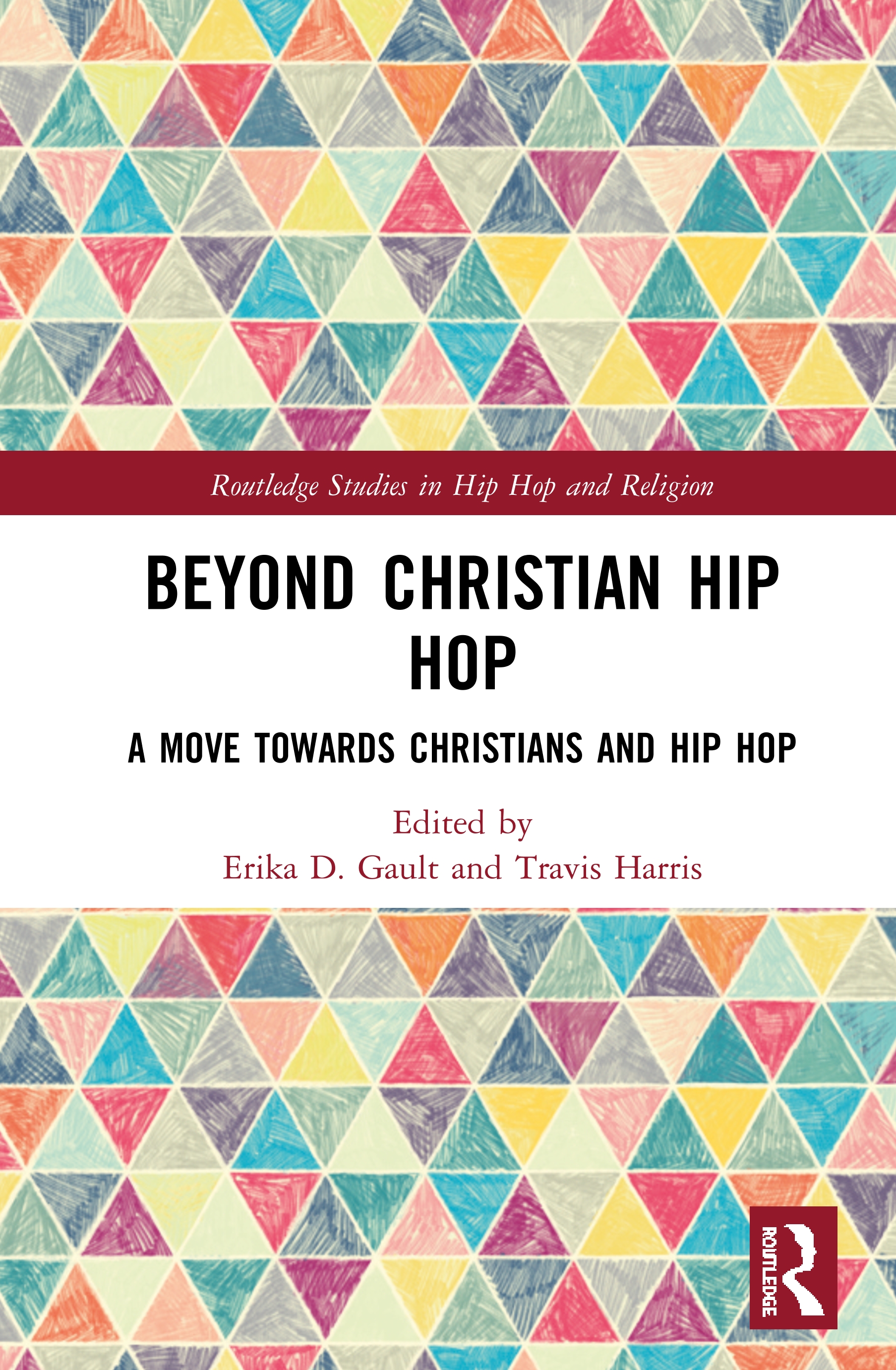 A Move Towards Christians and Hip Hop, 1st Edition

Moving beyond the focus on rappers and so-called "Christian Hip Hop," each chapter explores three major themes of the book: identifying Hip Hop, irreconcilable Christianity, and boundaries.There is a self-identified Christian Hip Hop (CHH) community that has received some scholarly attention. At the same time, scholars have analyzed Christianity and Hip Hop without focusing on the self-identified community. This book brings these various conversations together and show, through these three themes, the complexities of the intersection of Christians and Hip Hop. Hip Hop is more than rap music, it is an African diasporic phenomenon. These three themes elucidate the many characteristics of the intersection between Christians and Hip Hop and our reasoning for going beyond "Christian Hip Hop."

This collection is a multi-faceted view of how religious belief plays a role in Hip Hoppas' lives and community. It will, therefore, be of great interest to scholars of Religion and Hip Hop, Hip Hop, African Diasporas, Religion and the Arts, Religion and Race and Black Theology as well as Religious Studies more generally.

1 A History of Christians and Hip Hop

3 If My Faith Had a YouTube: Digitizing Christianity and Hip Hop, an Interview with Beleaf Melanin

5 From ‘Gospel’ to Global: A Talk with Anthony "DJ AA1K" Amos Travis Harris

9 Latinx Innovators in the Emergence of Los Angeles Hip Hop: Expanding the Intersections of Christianity and Hip Hop

10 ‘We Gon’ Be Alright’: Kendrick Lamar and the Theology of Affirmation

11 The Gospel According to ‘Ye; Kanye West, the Life of Pablo, and Authentic ChristianityTimothy Welbeck

Erika Gault is Assistant Professor in the Africana Studies Program in the College of Humanities at the University of Arizona, USA. On the topic of hip hop, religion, and/or digital ethnography she has delivered and published a number of papers regionally, nationally, and internationally. She is the recipient of a 2018-2019 Louisville Institute's First Book Grant for Minority Scholars for her current project regarding the digital-religious cultures of Black young adults. Erika centers her ethnographic work around social media and hip hop. She is an ordained elder at Elim Christian Fellowship and an award-winning slam poet.

Travis Harris is Assistant Professor in the department of African American Studies at Virginia Commonwealth University, USA. Harris is also the Editor in Chief of the Journal of Hip Hop Studies, the leading journal on publishing Hip Hop scholarship. Harris is also involved in the Black freedom struggle as the Director of Political Education for the International Black Freedom Alliance. Harris is an ordained minister and is driven to ensure that those "from the bottom" are not forgotten, in academia or the freedom struggle.

Routledge Studies in Hip Hop and Religion advances critical issues in hip hop and religion studies with particular focus on and attention to the category of religion, highlighting and bringing together a diverse set of voices, perspectives, and approaches. Books in this series contribute to dynamic conversations across a wide field of inquiry, including: theory and method for the study of hip hop and religion; the role of technology and new media in the development of hip hop culture and the mediation of meaning; aesthetics/performance of hip hop and the cosmology and performance of social belief; hip hop, religion and embodiment; identity formation as cultural/religious process and strategic/tactical operational acts; the role of hip hop in faith institutions; and hip hop, religion, and gender/class/sexuality/politics.

The key objectives of the series are:

(1) To offer an expansive contribution to the field of hip hop and religion studies that explores critical issues and formative questions that engage a variety of hip hop cultural products and sources, especially those that make use of the tools, methods, and approaches in the academic study of religion.

(2) To offer a space for research monographs and edited collections that will be of continued use to scholars in the field, graduate students, and, when possible, undergraduate audiences in the academic study of religion and beyond.

(3) To provide critical roadmaps exploring and explaining major topics, questions, data, and critical trends in the study of hip hop and religion and the changing and expanding academic engagements with it.