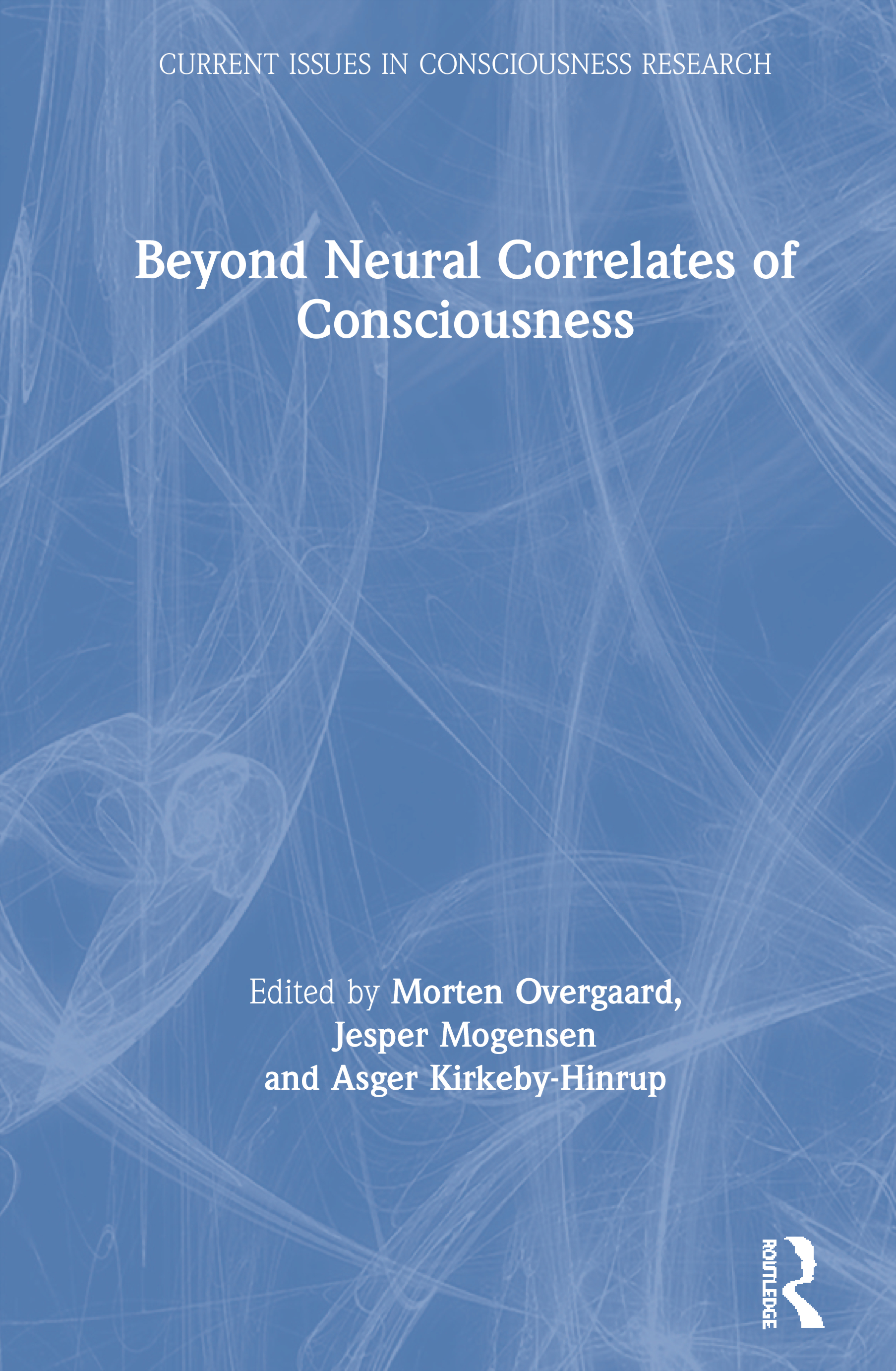 Beyond Neural Correlates of Consciousness

Drawing on neuroscientific research and metacognitive theory, this ground-breaking volume examines the theoretical implications that are elicited when neural correlates of consciousness (NCC) are identified.

This insightful text features sophisticated theories that goes beyond correlational inferences and neural mapping, and will be of interest to students and researchers of consciousness, particularly those interested in interpreting neural correlates.

1. Beyond neural correlates of consciousness – an introduction

3. From unconscious to conscious: a spectrum of states

5. Can we see without knowing that we see? Challenges for two theories of consciousness

8. A higher-order faculty and beyond

9. An integrative view of the neural correlates of consciousness (NCC) – Reorganization of the connectivity between Elementary Functions as a common mechanism of mental processes

is Professor at the department of Psychology at the University of Copenhagen, Denmark. He is the head of the Unit for Cognitive Neuroscience and Director for the Research Center for Brain Injury Rehabilitation.

is Postdoctoral researcher in Theoretical Philosophy at the department of Philosophy and Cognitive Science, Lund University, Sweden and the Center for Functionally Integrative Neuroscience, Aarhus University, Denmark.