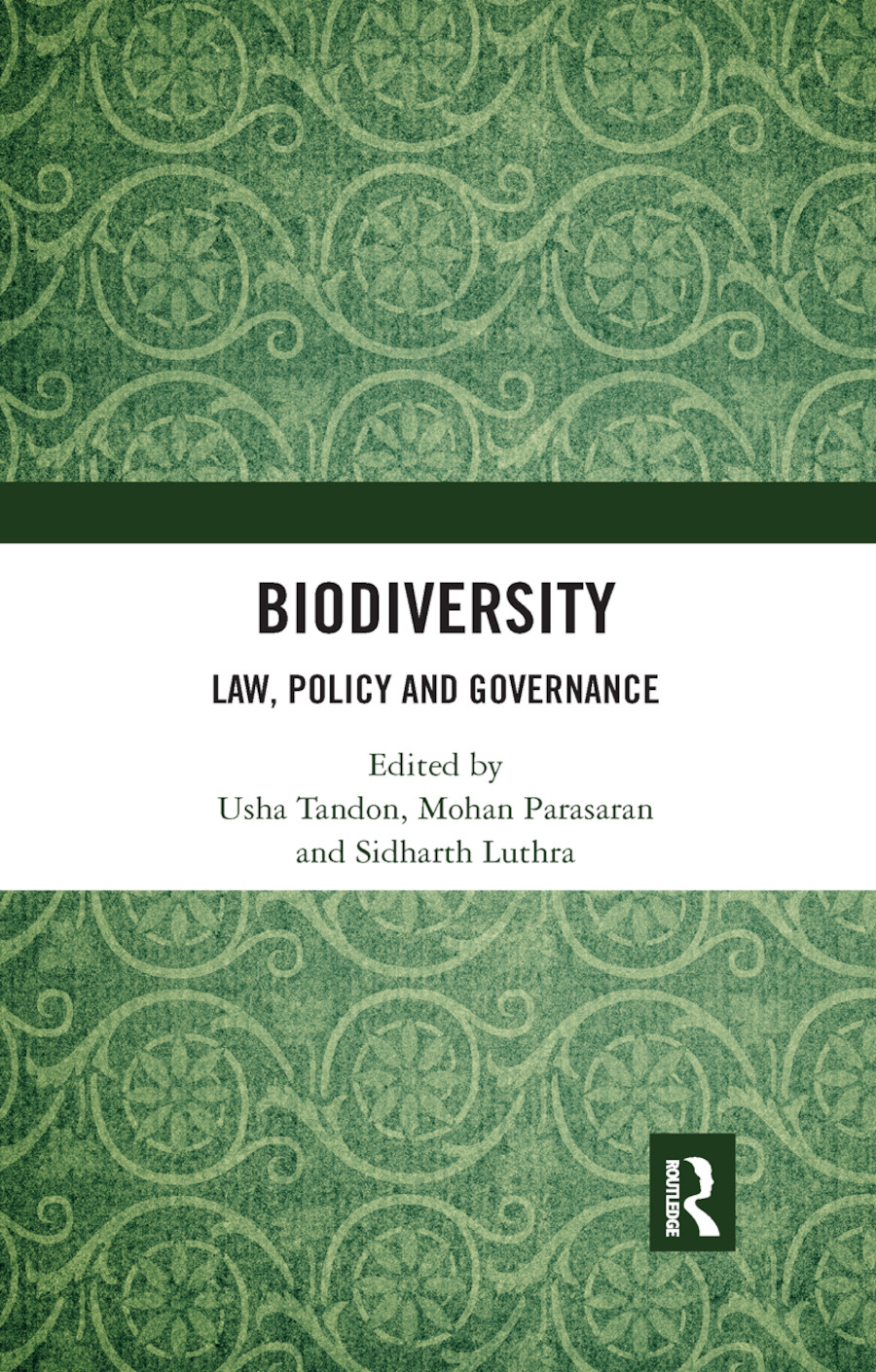 Conservation of biodiversity is a fundamental concern towards securing a sustainable future. This volume argues that despite various domestic and international policies and legal frameworks on biodiversity conservation — be it forest, wildlife, marine, coastal, etc. — their implementation suffers from many deficiencies. It explores the factors that hinder effective implementation of these policies and frameworks. It also analyses existing laws, both international and domestic, to identify inherent problems in the existing legal system. The book maintains that careful adherence to established procedures and protocols, public awareness, filling the lacuna in legal framework, and a strong political will are sine qua non for effective conservation of biodiversity and sustainable development. The volume defends the protection of traditional knowledge and participation of indigenous communities along with reinforcements of intellectual property in this regard. It also commends the role played by the Indian judiciary, especially the Supreme Court of India and India’s National Green Tribunal for the preservation and enhancement of natural resources by applying established as also evolving principles of environmental law.

This book will be useful to scholars and researchers of environmental studies, development studies, policy studies and law related to biodiversity and conservation.

is a senior advocate at the Supreme Court of India and was earlier the Additional Solicitor General of India.