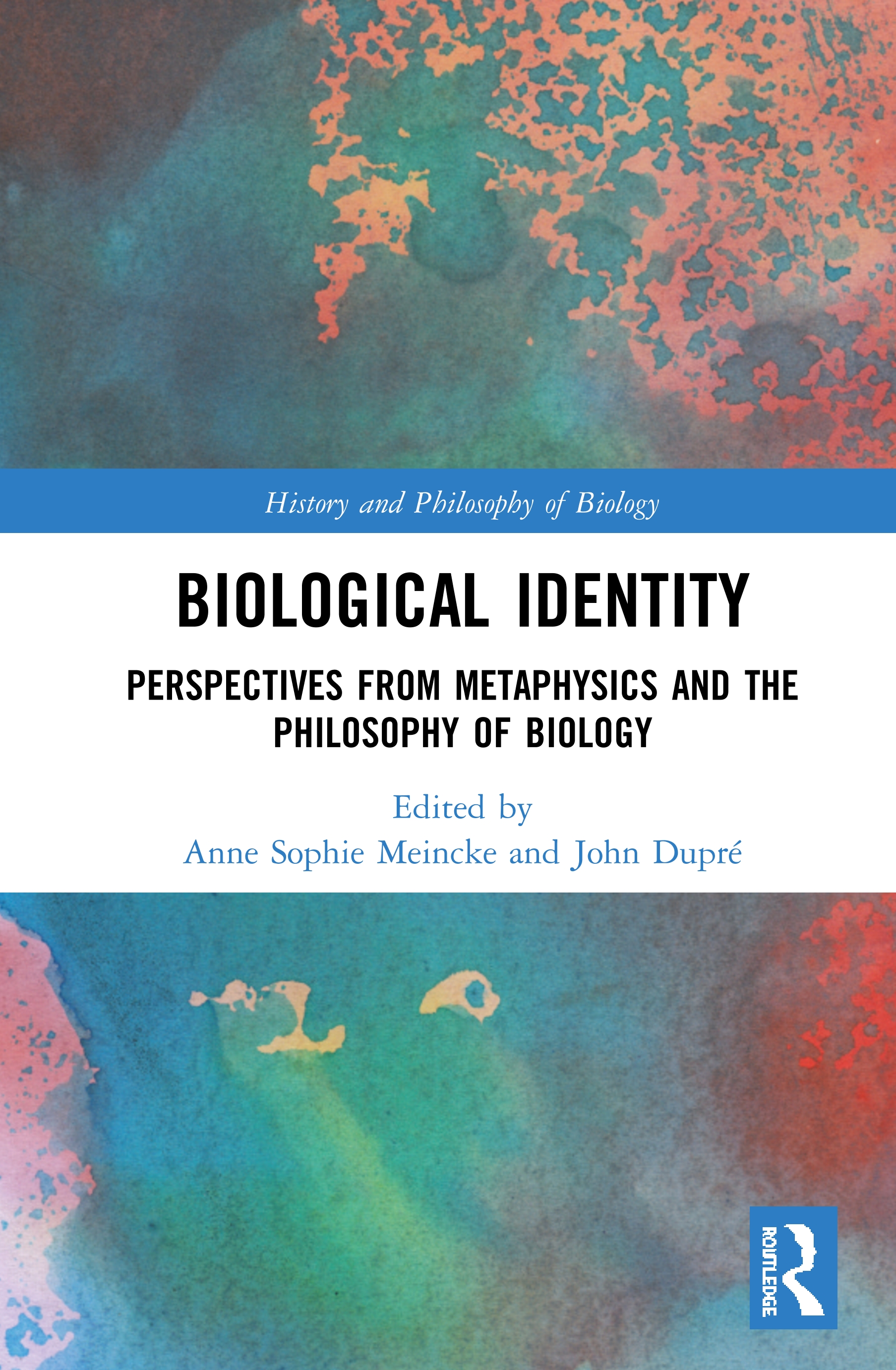 Perspectives from Metaphysics and the Philosophy of Biology, 1st Edition

Analytic metaphysics has recently discovered biology as a means of grounding metaphysical theories. This has resulted in long-standing metaphysical puzzles, such as the problems of personal identity and material constitution, being increasingly addressed by appeal to a biological understanding of identity. This development within metaphysics is in significant tension with the growing tendency amongst philosophers of biology to regard biological identity as a deep puzzle in its own right, especially following recent advances in our understanding of symbiosis, the evolution of multi-cellular organisms and the inherently dynamical character of living systems. Moreover, and building on these biological insights, the broadly substance ontological framework of metaphysical theories of biological identity appears problematic to a growing number of philosophers of biology who invoke process ontology instead.

This volume addresses this tension, exploring to what extent it can be dissolved. For this purpose, the volume presents the first selection of essays exclusively focused on biological identity and written by experts in metaphysics, the philosophy of biology and biology. The resulting cross-disciplinary dialogue paves the way for a convincing account of biological identity that is both metaphysically constructive and scientifically informed, and will be of interest to metaphysicians, philosophers of biology and theoretical biologists.

1. Biological Identity: Why Metaphysicians and Philosophers of Biology Should Talk

3. Biological Individuals as ‘Weak Individuals’ and their Identity: Exploring a Radical Hypothesis in the Metaphysics of Science

4. What is the Problem of Biological Individuality?

5. The Role of Individuality in the Origin of Life

6. The Being of Living Beings: Foundationalist Materialism versus Hylomorphism

7. The Origins and Evolution of Animal Identity

8. Processes within Processes: A Dynamic Account of Living Beings and its Implications for Understanding the Human Individual

Anne Sophie Meincke is a Senior Research Fellow at the Philosophy Department of the University of Vienna. She works on metaphysics, philosophy of biology, philosophy of mind and action and their respective intersections. Her recent publications include the article "Autopoiesis, Biological Autonomy and the Process View of Life" (2019) and the edited volume Dispositionalism: Perspectives from Metaphysics and the Philosophy of Science (2020).

is Professor of Philosophy of Science and Director of the Centre for the Study of Life Sciences (Egenis) at the University of Exeter. His main field of expertise is the philosophy of biology, but he also has a longstanding interest in metaphysics. His recent publications include Processes of Life (2012); and Everything Flows: Towards a Processual Philosophy of Biology (2018), co-edited with Daniel Nicholson.

History and Philosophy of Biology

Authors are also invited to inquire into the "and" of this series. How has, does, and will the history of biology impact philosophical understandings of life? How can philosophy help us analyze the historical contingency of, and structural constraints on, scientific knowledge about biological processes and systems? In probing the interweaving of history and philosophy of biology, scholarly investigation could usefully turn to values, power, and potential future uses and abuses of biological knowledge.

The scientific scope of the series includes evolutionary theory, environmental sciences, genomics, molecular biology, systems biology, biotechnology, biomedicine, race and ethnicity, and sex and gender. These areas of the biological sciences are not silos, and tracking their impact on other sciences such as psychology, economics, and sociology, and the behavioral and human sciences more generally, is also within the purview of this series.

Rasmus Grønfeldt Winther is Associate Professor of Philosophy at the University of California, Santa Cruz (UCSC), and Visiting Scholar of Philosophy at Stanford University (2015-2016). He works in the philosophy of science and philosophy of biology and has strong interests in metaphysics, epistemology, and political philosophy, in addition to cartography and GIS, cosmology and particle physics, psychological and cognitive science, and science in general. Recent publications include "The Structure of Scientific Theories," The Stanford Encyclopedia of Philosophy and "Race and Biology," The Routledge Companion to the Philosophy of Race. His book with University of Chicago Press, When Maps Become the World, is forthcoming.