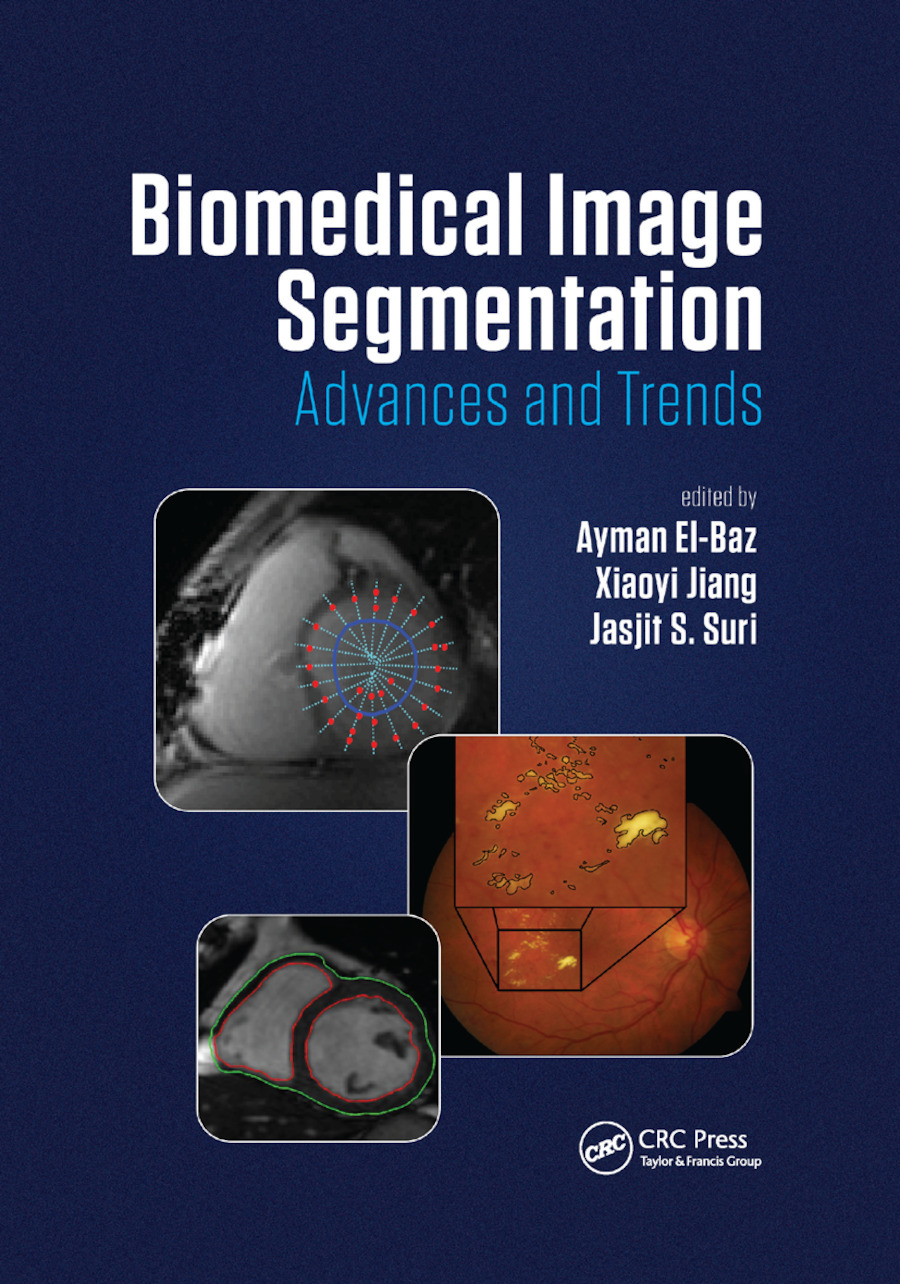 , Ph.D, is an associate professor in the Department of Bioengineering at the University of Louisville, Kentucky, USA. Dr. El-Baz has twelve years of hands-on experience in the fields of bioimaging modeling and computer-assisted diagnostic systems. He has developed new techniques for analyzing 3D medical images. His work has been reported at several prestigious international conferences (e.g., CVPR, ICCV, MICCAI, etc.) and in journals (e.g., IEEE TIP, IEEE TBME, IEEE TITB, Brain, etc.). His work related to novel image analysis techniques for lung cancer and autism diagnosis have earned him multiple awards, including: first place at the annual Research Louisville 2002, 2005, 2006, 2007, 2008, 2010, 2011 and 2012 meetings, and the "Best Paper Award in Medical Image Processing" from the prestigious ICGST International Conference on Graphics, Vision, and Image Processing (GVIP-2005). Dr. El-Baz has authored or coauthored more than 300 technical articles.

studied computer science at Peking University and received his Ph.D and Venia Docendi (Habilitation) degree in computer science from University of Bern, Switzerland. He was an associate professor at Technical University of Berlin, Germany. Since 2002, he has been a full professor of computer science at University of Münster, Germany. Currently, he is editor-in-chief of the Int. Journal of Pattern Recognition and Artificial Intelligence and also serves on the advisory board and editorial board of several journals including Pattern Recognition, IEEE Trans. on Systems, Man, and Cybernetics – Part B, and Chinese Science Bulletin. His research interests include biomedical image analysis, 3D image analysis, and structural pattern recognition. He is a PI of the new Cluster of Excellence "Cells in Motion" funded by the German Excellence Initiative, a senior member of IEEE, and a fellow of IAPR.