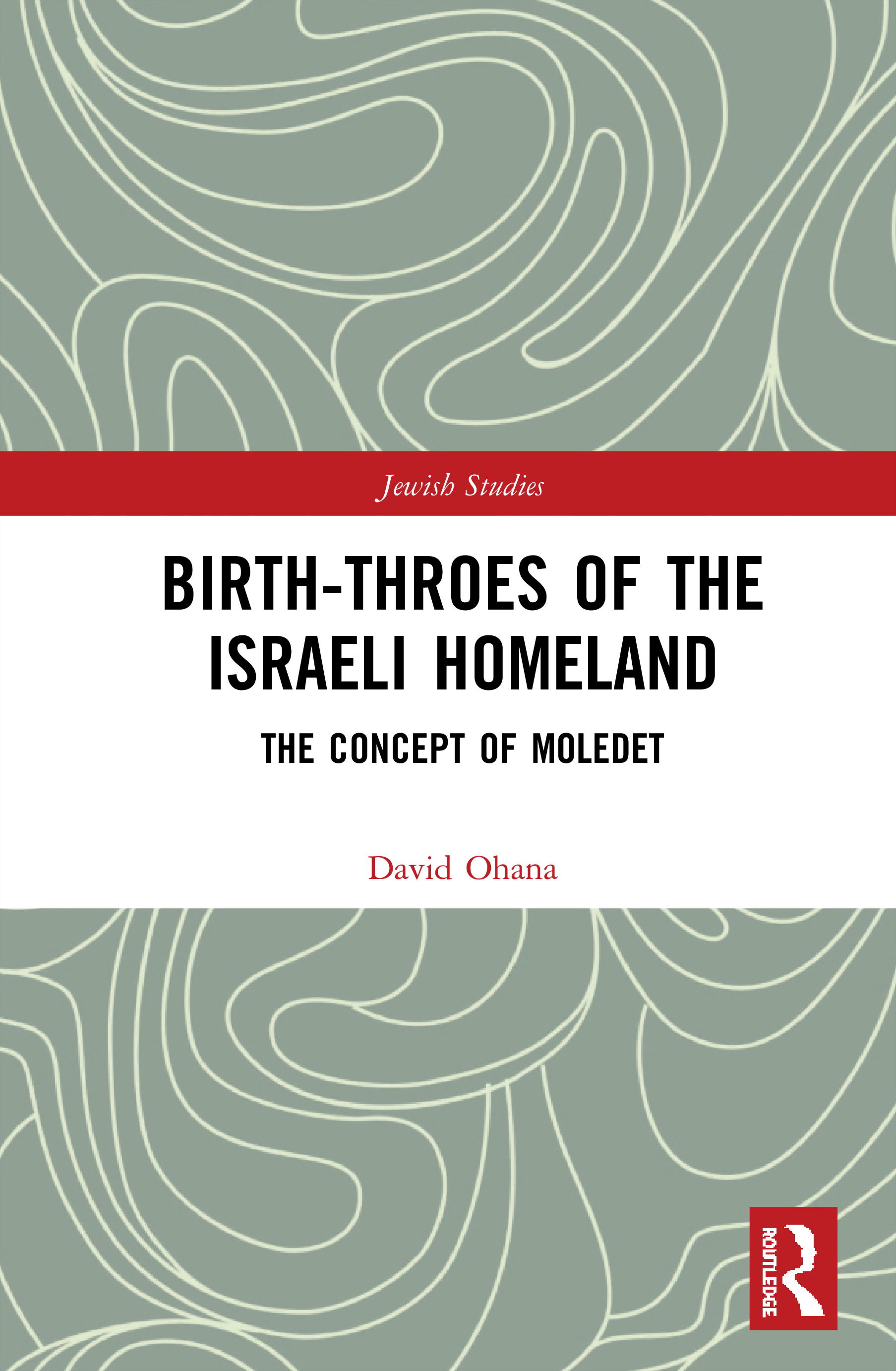 Birth-Throes of the Israeli Homeland

The Concept of Moledet, 1st Edition

The book brings forth various perspectives on the Israeli "homeland" (moledet) from various known Israeli intellectuals such as Boaz Evron, Menachem Brinker, Jacqueline Kahanoff and more. Binding together various academic fields to deal with the question of the essence of the Israeli homeland: from the examination of the status of the Israeli homeland by such known sociologist as Michael Feige, to the historical analysis of Robert Wistrich of the place Israel occupies in history in relation to historical anti-Semitism.

The study also examines various movements that bear significant importance on the development of the notion of the Israeli homeland in Israeli society: Such movement as "The New Hebrews" and Hebrewism are examined both historically in relation to their place in Zionist history and ideologically in comparison with other prominent movements. Drawing on the work of Jacqueline Kahanoff to provide a unique Mediterranean model for the Israeli homeland, the volume examines prominent models among the Religious Zionist sector of Israeli society regarding the relation of the biblical homeland to the actual homeland of our times.

Discussing the various interpretations of the concept of the nation and its land in the discourse of Hebrew and Israeli identity, the book is a key resource for scholars interested in nationalism, philosophy, modern Jewish history and Israeli Studies.

Introduction: Whence and Whither the Homeland

1. Pilgrimage to the backside of the desert

2. The Hebrewism that Engendered the Homeland

4. From Antisemitism and Anti-Zionism to Moledet

7. Settlers and the Land of the Bible

David Ohana studies modern European and Israel Studies. His affiliations have included the Hebrew University of Jerusalem, the Sorbonne, Harvard University, the University of California, Berkeley, and École des Hautes Études en Sciences Sociales, Paris and life member at Clare Hall College, Cambridge. He is a full professor of History at Ben-Gurion University of the Negev, Israel.