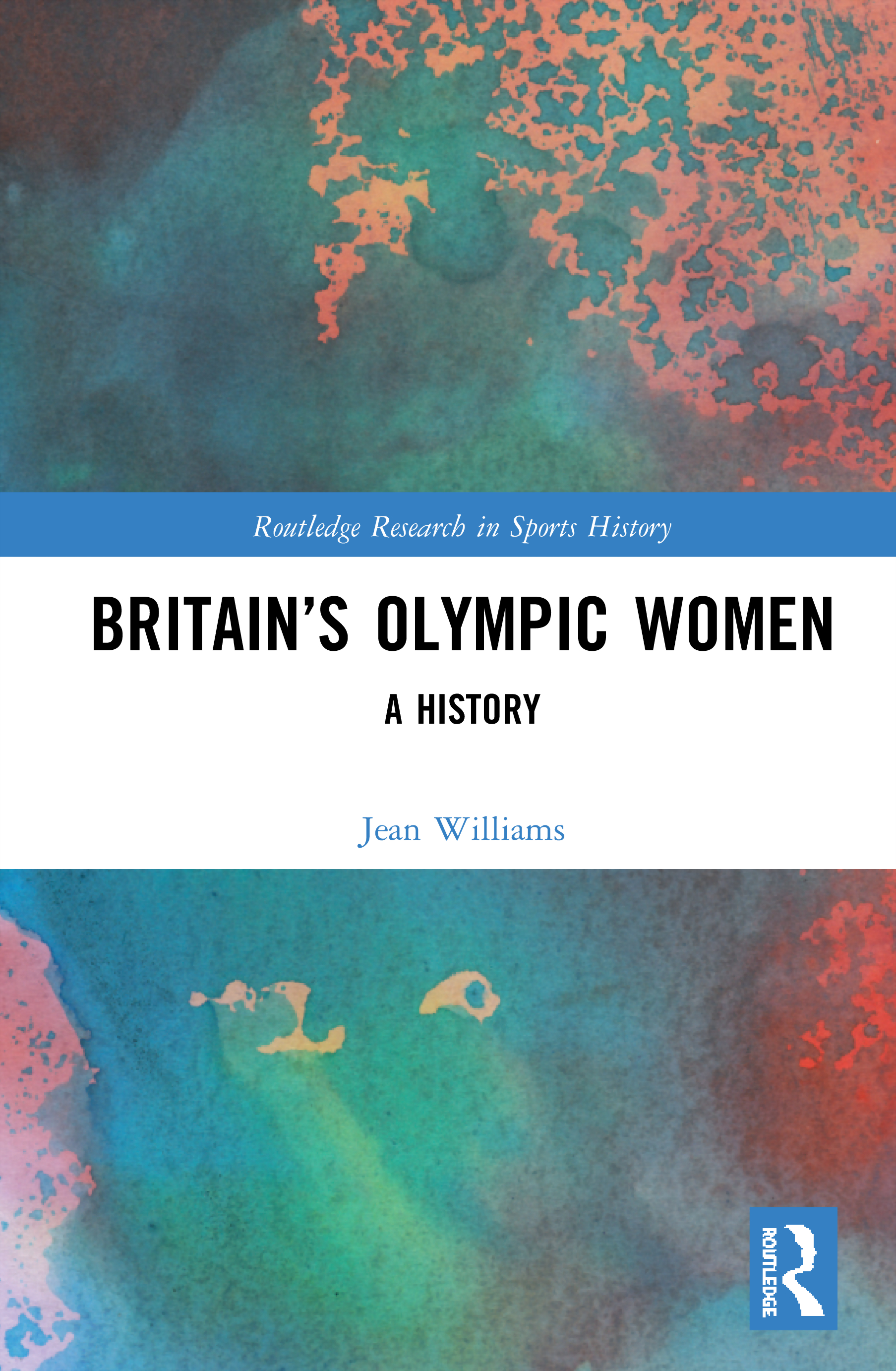 Britain has a long and distinguished history as an Olympic nation. However, most Olympic histories have focused on men’s sport. This is the first book to tell the story of Britain’s Olympic women, how they changed Olympic spectacle and how, in turn, they have reinterpreted the Games.

Exploring the key themes of gender and nationalism, and presenting a wealth of new empirical, archival evidence, the book explores the sporting culture produced by British women who aspired to become Olympians, from the early years of the modern Olympic movement. It shines new light on the frameworks imposed on female athletes, individually and as a group, by the IOC, the British Olympic Association and the various affiliated sporting international federations. Using oral history, and family history sources the book tells of the social processes through which British Olympic women have become both heroes and anti-heroes in the public consciousness. Exploring the hidden narratives around women such as Charlotte Cooper, Lottie Dod, Audrey Brown and Pat Smythe, and bringing the story into the modern era of London 2012, Dina Asher-Smith and Katarina Johnson Thompson, the book helps us to better understand the complicated relationship between sport, gender, media and wider society.

This is fascinating reading for anybody with an interest in sport history, Olympic history, women’s history, British history or gender studies.

Introduction: Britain and The Olympic Movement

2 The Olympic Inter-War Revival and the British Olympic Association: Gladys Carson and the 1924 Paris Games

4 The 1936 Berlin Olympic Games: How Gender and Politics Shaped the Career of Athlete Audrey Brown

5 Austerity and the Second London Olympic Games in 1948: How Margaret Wellington Swam to Fame as ‘The Peppy Kid’

7 Britain’s Olympic Golden Girls and The Changing Media Industry 1964-1984: The Decline of Amateurism and The Rise of Sports Medicine

Appendix 4 Great Britain’s Female Team at the 1976 Summer Olympic Games in Montréal, Canada and the 1976 Winter Olympics in Innsbruck, Austria

Jean Williams is Professor of Sport at the Institute of Sport and Human Sciences, University of Wolverhampton, UK. She is also non-Executive Director at The Silverstone Motor Sport Museum.

The Routledge Research in Sports History series presents leading research in the development and historical significance of modern sport through a collection of historiographical, regional and thematic studies which span a variety of periods, sports and geographical areas. Showcasing ground-breaking, cross-disciplinary work from established and emerging sport historians, the series provides a crucial contribution to the wider study of sport and society.