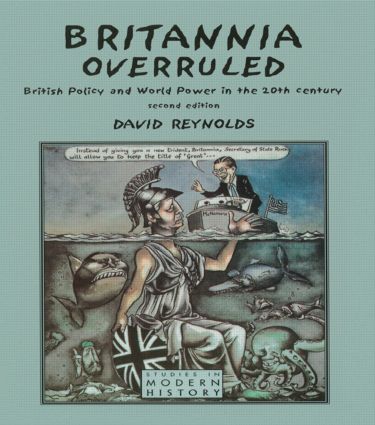 This book brings together the often separated histories of diplomacy, defence, economics and empire in a provocative reinterpretation of British 'decline'. It also offers a broader reflection on the nature of international power and the mechanisms of policymaking. For this Second Edition, David Reynolds has added a new chapters and extends his lively and incisive analysis to the beginning of the new millennium.

'Essential; Required reading from now on by anyone wishing to understand Britain's changing place in the twentieth-century world.'

'A welcome blend of two different sorts of history: both a narrative of decline and a philosophical investigation into the nature and logic of power.'