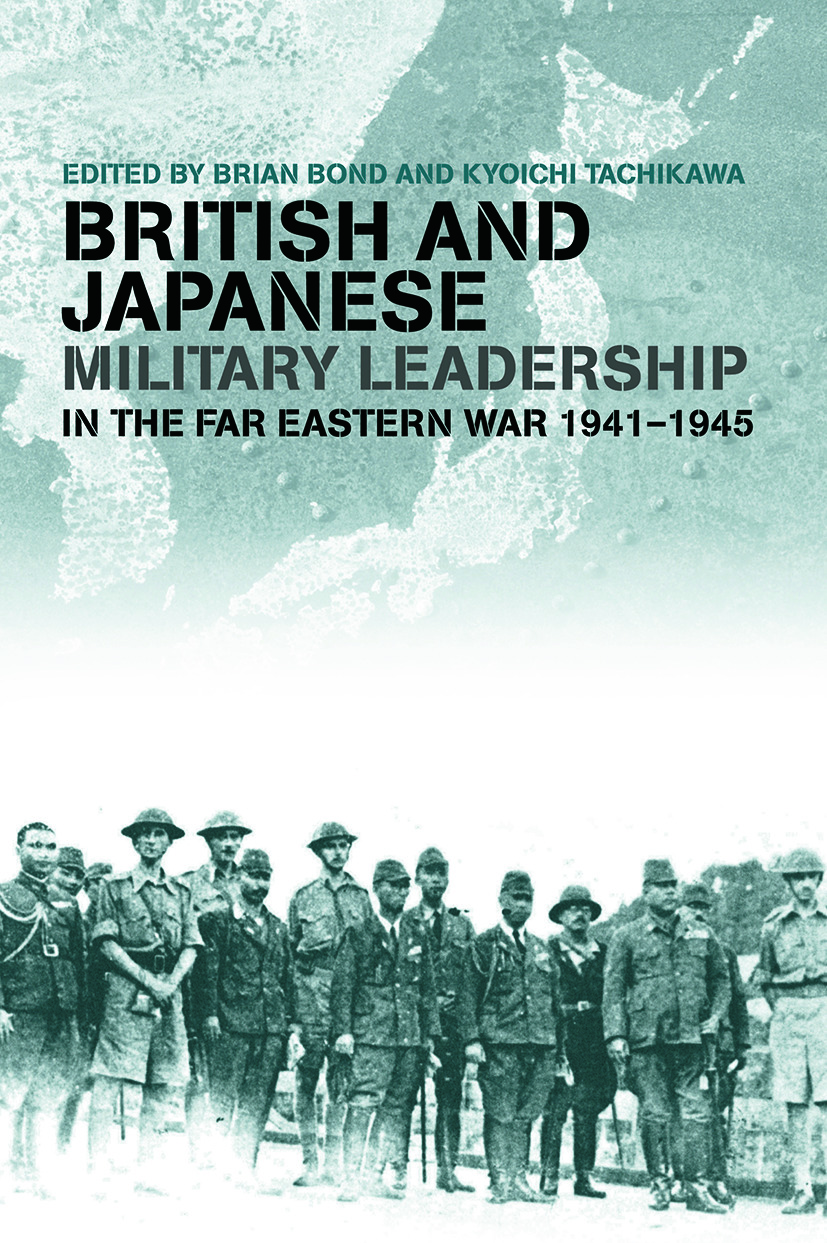 British and Japanese Military Leadership in the Far Eastern War, 1941-45

Some sixty years after the Far Eastern War ended, this innovative new collection brings together five distinguished UK-based scholars and five from Japan to reappraise their respective country's leadership in the Malaya and Burma campaigns. This leadership is analyzed on various levels, ranging from the grand strategic to operational.

The Japanese contributors examine the reasons for their forces, brilliant advances in 1941-42, whereas the British writers have to account for the disastrous defeat, characterized by the poor leadership of senior commanders such as Bennett and Percival. Between 1943 and 1945, the tables were turned dramatically, so the failure of Japanese command decisions then comes under critical scrutiny and the British have to explain how defeat was transformed into victory.

Above all, this volume should stimulate interest in different methods and styles of military leadership in view of the contrasting approaches of the British and Japanese in the Second World War.

"This excellent work…throws new light on one of the most neglected campaigns of the Second World War, and is an important work for anyone interested in war in Asia or in strategy and leadership." - Albert Nofi, The NYMAS Review

Brian Bond is Emeritus Professor of Military History at King's College London and President of the British Commission for Military History. Festschrift to mark his retirement in 2002, The British General Staff, edited by David French and Brian Holden Reid, was published by Frank Cass and awarded the Templer Prize Medal for Military History. He is author of many books on military history, the most recent being The Unquiet Western Front: Britain's Role in Literature and History (2002).

Kyoichi Tachikawa is Senior Research Fellow at the Military History Department, National Institute for Defense Studies, Tokyo, Japan. He was awarded an MA from Sophia University in 1990 and a PhD in 1999.

This series publishes studies on historical and contemporary aspects of land power, spanning the period from the eighteenth century to the present day, and will include national, international and comparative studies. From time to time, the series will publish edited collections of essays and ‘classics’.