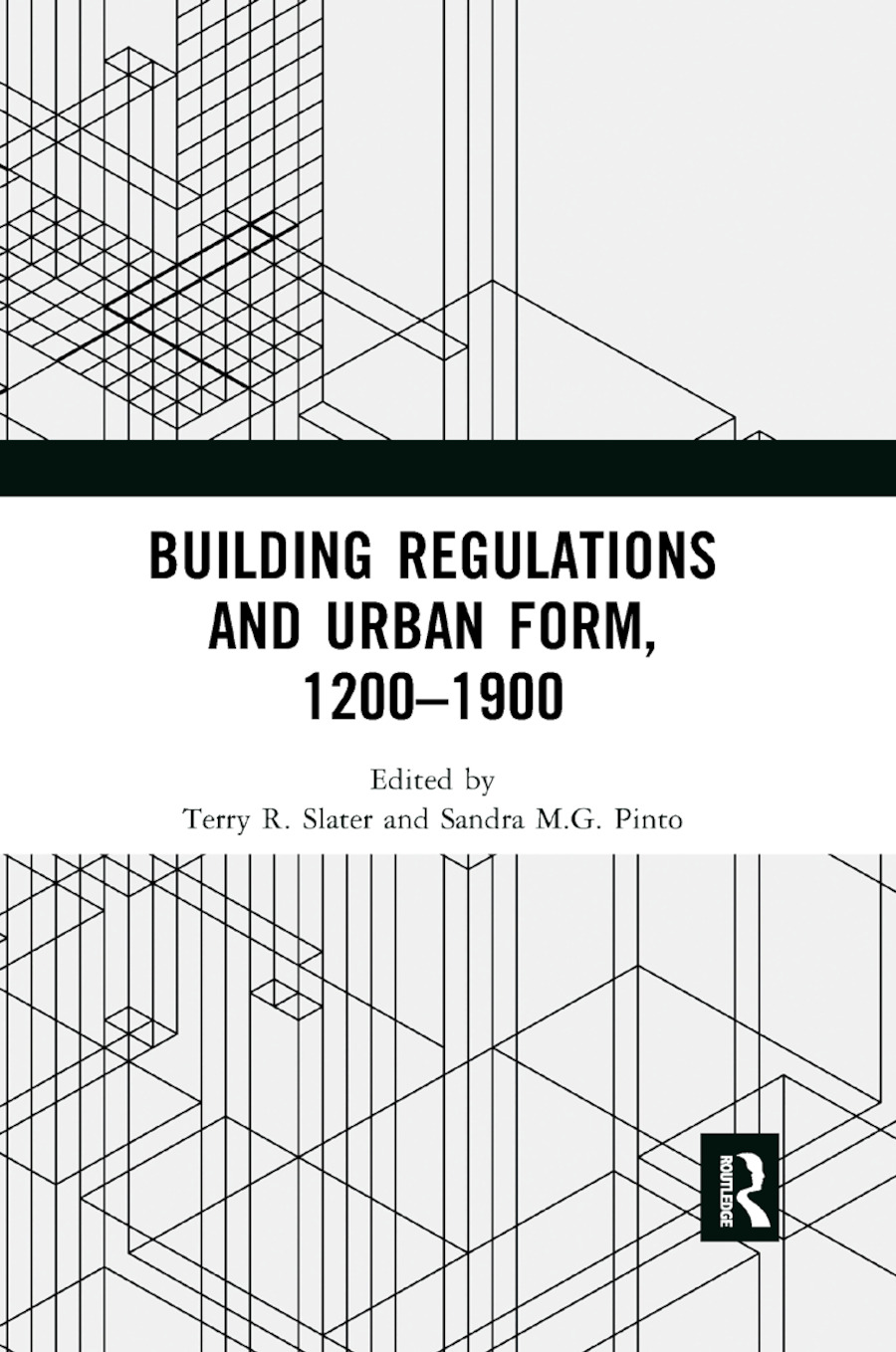 Towns are complicated places. It is therefore not surprising that from the beginnings of urban development, towns and town life have been regulated. Whether the basis of regulation was imposed or agreed, ultimately it was necessary to have a law-based system to ensure that disagreements could be arbitrated upon and rules obeyed. The literature on urban regulation is dispersed about a large number of academic specialisms. However, for the most part, the interest in urban regulation is peripheral to some other core study and, consequently, there are few texts which bring these detailed studies together. This book provides perspectives across the period between the high medieval and the end of the nineteenth century, and across a geographical breadth of European countries from Scandinavia to the southern fringes of the Mediterranean and from Turkey to Portugal. It also looks at the way in which urban regulation was transferred and adapted to the colonial empires of two of those nations.

Terry R. Slater is Honorary Senior Research Fellow in the School of GEES at the University of Birmingham (UK).

Sandra M.G. Pinto is an architect and postdoctoral fellow at the CHAM (Portuguese Centre for Global History – FCSH/NOVA-UAç, Lisbon).