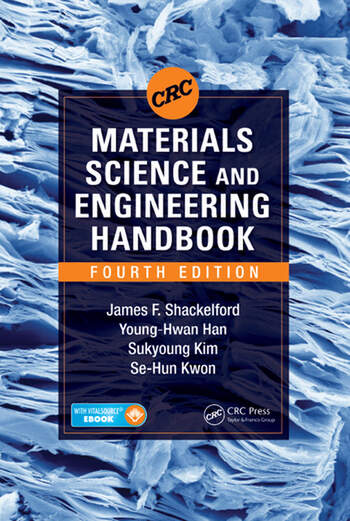 CRC Materials Science and Engineering Handbook provides a convenient, single-volume source for physical and chemical property data on a wide range of engineering materials. As with the first three editions, this Fourth Edition contains information verified by major professional associations such as ASM International and the American Ceramic Society (ACerS). Patterned after the iconic CRC Handbook of Chemistry and Physics, this edition also:

James F. Shackelford earned a BS and MS from the University of Washington, and a Ph.D from the University of California, Berkeley. Following a postdoctoral fellowship at McMaster University, he joined the University of California, Davis (UC Davis), where he is currently distinguished professor emeritus in the Department of Chemical Engineering and Materials Science. He previously served at UC Davis as the associate dean for undergraduate studies in the College of Engineering, director of the University Honors Program, associate director for education for the National Science Foundation-funded Center for Biophotonics Science and Technology, and as faculty assistant to the director of the McClellan Nuclear Research Center. Widely published and highly decorated, Dr. Shackelford is a member and fellow of the American Ceramic Society and ASM International.

earned a BS and MS from Sungkyunkwan University, and an MS and Ph.D from the University of Nevada, Reno. He is currently a foreign professor in the School of Materials Science and Engineering at Yeungnam University. For many years, he worked as a postdoctoral research associate at the University of California, Davis, and University of California, Berkeley. Dr. Han has also worked as an invited professor and research professor at Sungkyunkwan University, Keimyung University, and Pusan National University. He currently teaches materials science courses at Yeungnam University and conducts research in the structural characterization and processing of materials, focusing on nanoceramics. Dr. Han has published more than 60 technical papers and translated several books into Korean.

earned a BS from Inha University, an MS from Seoul National University and from the New York State College of Ceramics at Alfred University, and a Ph.D from the University of Vermont. After graduation, he was a postdoctoral fellow at the University of Vermont Hospital. In 1991, he joined the Biomaterials Group in the Center for Biomaterials at the University of Toronto. In 1994, Dr. Kim joined the faculty of the School of Materials Science and Engineering at Yeungnam University. A member of several scientific societies, Dr. Kim, as a chairman, organized the 2009 Bioceramics 22 meeting. He also organized the 29th International Korea–Japan Seminar on Ceramics in 2012. Currently, he is an international executive committee member of the International Society of Ceramics in Medicine.

earned a BS, MS, and Ph.D from, and served as a postdoctoral associate at, the Korea Advanced Institute of Science and Technology (KAIST). In 2009, he joined Pusan National University (PNU), where he is currently associate professor in the School of Materials Science and Engineering. Dr. Kwon also worked as an adjunct professor of the School of Convergence Science at PNU. He is a member of several scientific societies and has published more than 70 archived papers and 20 patents. His research group, Surface Materials Laboratory, focuses on the design and synthesis of multifunctional surfaces and interfacial layers using atomic layer deposition techniques, and on the fabrication of highly ordered nanostructures for semiconductors, photovoltaic devices, and nanodevices by utilizing hybrid bottom-up and top-down fabrication approaches. 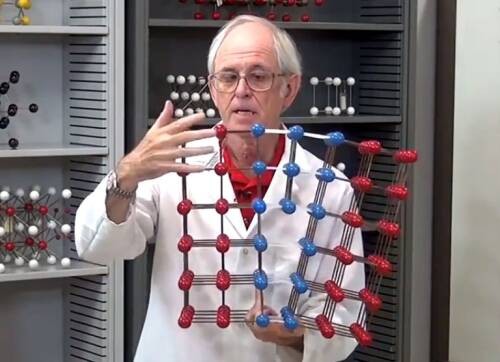 "The broad scope—spanning metals, ceramics and glasses, polymers and composites, and the wide range of properties from the electronic and crystallographic to the ‘dirty’ engineering properties such as impact energy and corrosion resistance—is a unique strength. The past history of this volume and its connection with, and verification of, the ASM and the ACerS build great confidence. … I attach great significance to access to material property data that can be trusted. … [This] handbook has in the past been a unique and highly valued resource for materials scientists and engineers. This new edition, with its helpfully reorganized data structure and its new sections on emerging materials, is timely and welcome."
—Michael F. Ashby, University of Cambridge, UK

"This book has wide range of useful data for materials, especially for structural materials. The authors have collected data on the basis of knowledge of chemistry. Chemistry is very important to understand materials. The authors also have collected data of materials recently developed. … These data are helpful not only for students but also for people who want to start research in these areas."
—Kazuyuki Kakegawa, Professor Emeritus, Chiba University, Japan

"This book would be a useful addition to every well-stocked library. The overall quality of each chapter is enhanced by the excellent compilation of the data in well-laid-out tables. In conclusion, the resultant book is a joy to browse through and a "Bible" of useful technical information."
—Materials and Manufactoring Processes, November 2015 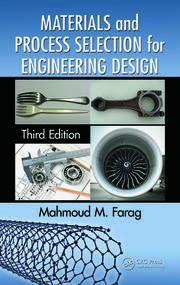 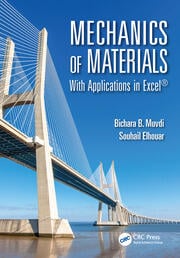