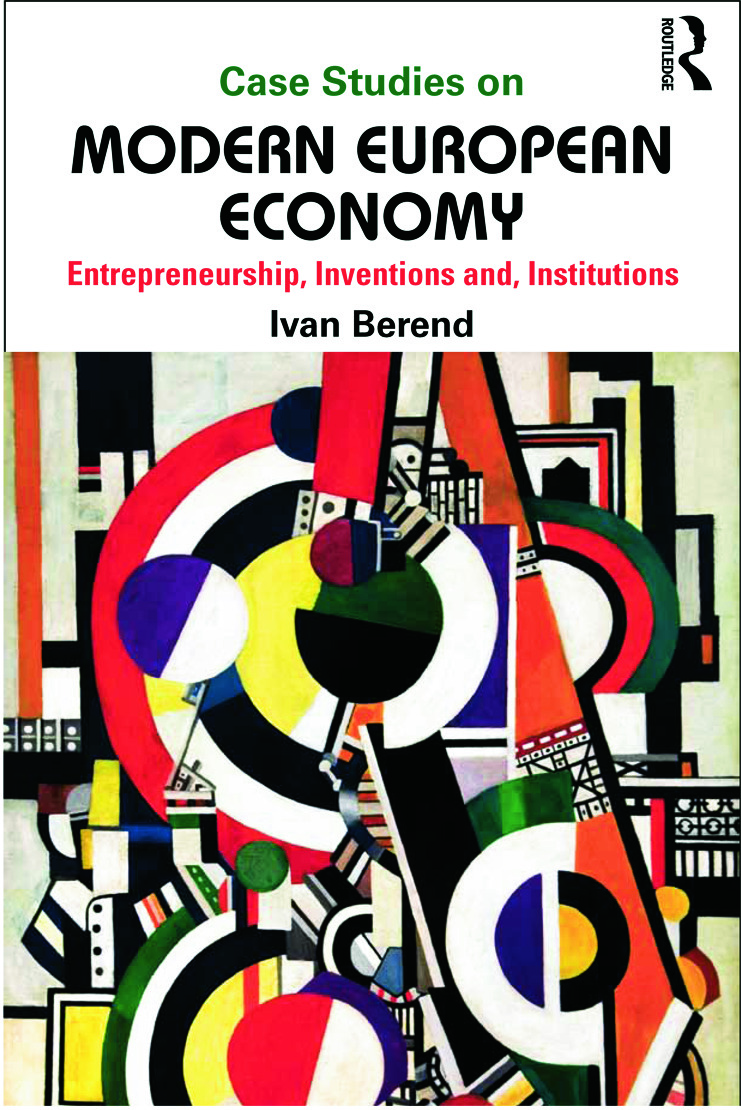 The last two centuries have been the scene of dramatic change throughout Europe. And one of the main causes of these tremendous and spectacular changes was the economy. These transformations were achieved by people: scientists and political thinkers, inventors and entrepreneurs, educators, skilled and educated workers. Who not only invented machines and computers, but were able to renew economic and political systems. This volume, therefore, presents a new approach to the period by looking at case studies to understand how these changes came about and the impact they had on modern Europe.

Ivan Berend presents the spectacular history of modern European economy as a chain of "small" events, actions, and the ideas of individuals, as the influence of institutions and bold entrepreneurs. The essays are grouped into six chapters and discuss the power of entrepreneurship; the power of institutions; economic regimes and the permanent renewal of capitalism; the power of ideas and inventions; pioneering companies; from the rise of industrial cities to post-industrial suburbanization; bubbles, great depressions and economic cycles. All of the single episodes and personal stories offer a cross-section of the complex and interrelated history of modern Europe.

Economy will be essential reading for students of economic and modern European history.

Ivan Berend’s work in economic history generally and in the economic history of Eastern Europe in particular is well known for its depth and range, and (concomitantly) for the contribution it has made, over many years, to our understanding of economic, social and political modernity. In this unusual collection of case studies, the culmination of many years of research and intellectual exploration, he has achieved something of a tour de force through a combination of analytical sweep and impressive empirical focus. He has joined a dynamic framework, which lays out the economic evolution of the European continent, with an extraordinary spread and wealth of illustrative (and detailed) case studies of people, trends and structures. The use of information, while abundant, is measured, relevant, and continuously stimulating. The result is a stimulating advance in our understanding of major forces in history at the level of those who fostered and experienced them. He has placed established scholars as well as university students in his debt. - Barry Supple, University of Cambridge, UK