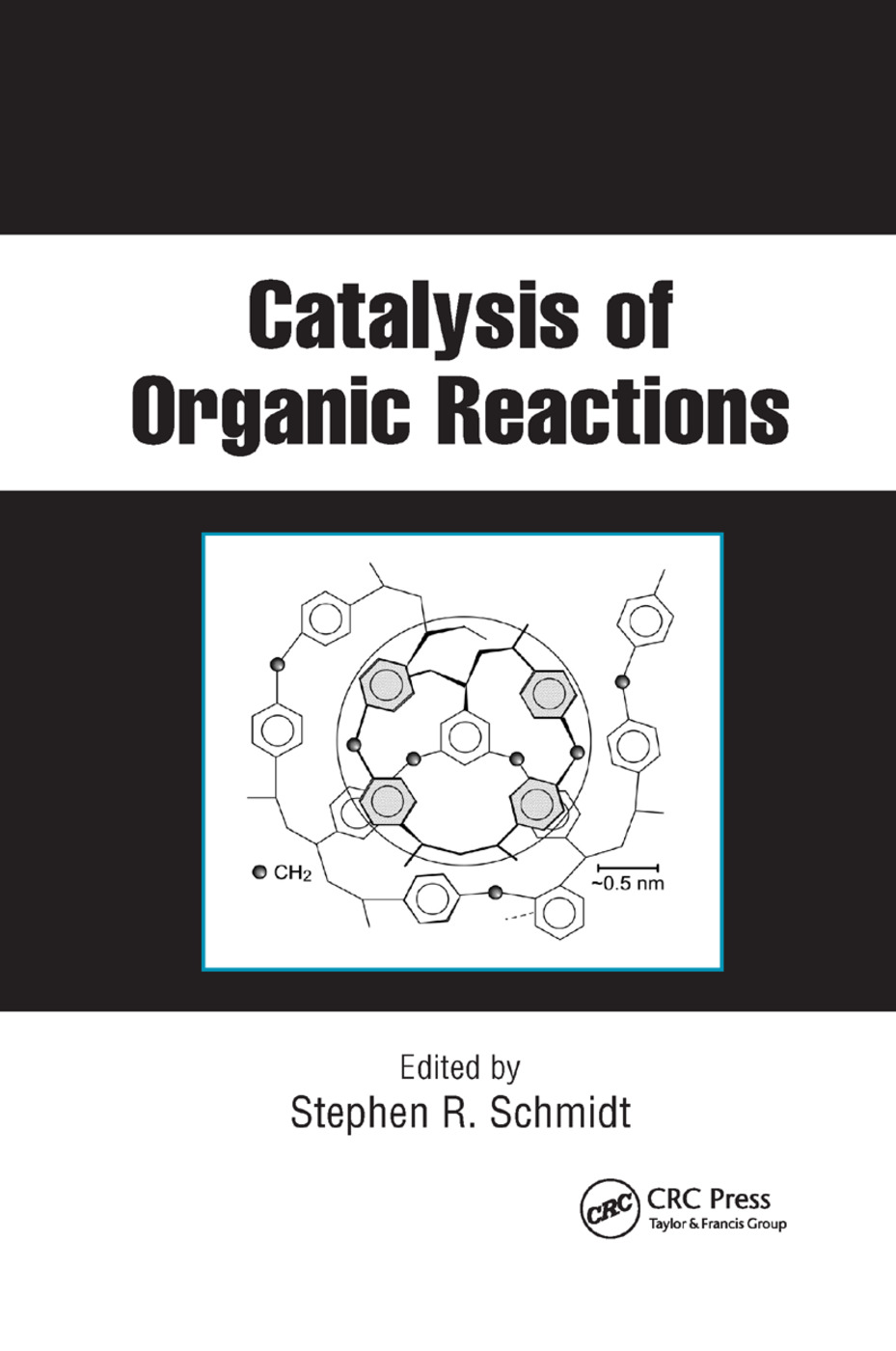 Bringing together academic, industrial, and governmental researchers and developers, Catalysis of Organic Reactions comprises 57 peer-reviewed papers on the latest scientific developments in applied catalysis for organic reactions. The volume describes the use of both heterogeneous and homogeneous catalyst systems and includes original research articles on processes with potential industrial applications.

The contributors, renowned leaders in the field, discuss noteworthy findings that include the award-winning studies by Isamu Yamauchi on metastable precursors to Raney® catalysts and by Gadi Rothenberg on methods for finding the best homogeneous catalysts. The book covers the synthesis of fine chemicals and pharmaceutical intermediates, solid acid catalysis, selective oxidation, chiral synthesis, combinatorial methods, nanotechnology, and “green” processes. These topics are organized by broad groupings based on major process types, such as hydrogenations and oxidations, or themes, such as novel methods and environmental consciousness.

Covering the most recent significant developments in catalysis, this compilation is ideal for chemists and chemical engineers who apply homogeneous and heterogeneous catalysis in the synthesis of pharmaceutical, fine, or commodity chemicals.