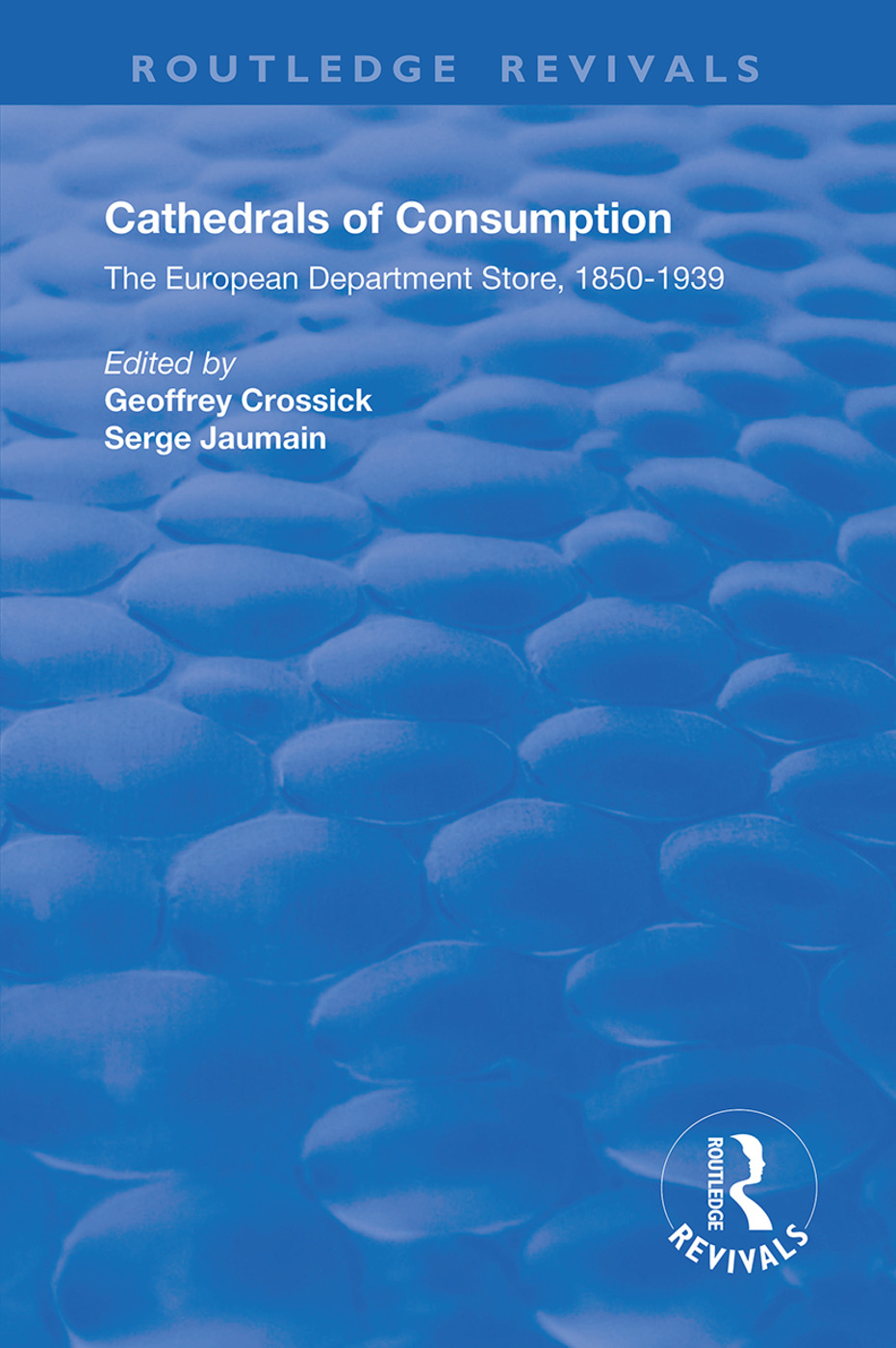 The articles in this book range widely in presenting the breadth of these new approaches to department store history. An introductory essay explores the questions that surround the department store from its appearance in the mid-nineteenth century, through its golden age in the decades before the First World War, to the challenges posed in the more competitive world of inter-war Europe. A dozen contributors - writing about Britain, France, Germany, Belgium and Hungary - then examine themes as varied as the new public space which department stores provided for women, the politics of consumption, the architecture of the new stores, the training of the workforce, the cult of shopping, advertising strategies, shoplifting, employer organisations, and the geographical spread of the new stores, while a comparison with eighteenth-century London raises the question of just how new the department store was.