Catherine Cookson Country
On the Borders of Legitimacy, Fiction, and History 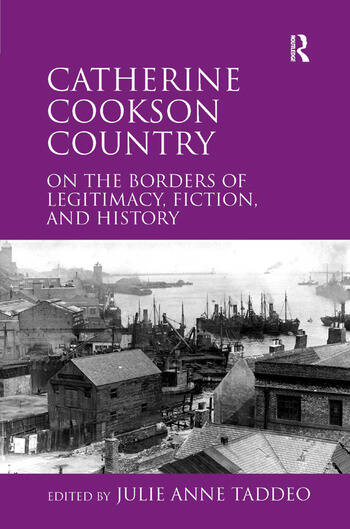 Catherine Cookson Country: On the Borders of Legitimacy, Fiction, and History

Britain's most widely read author of the late twentieth century, Catherine Cookson published more than 100 books, including The Fifteen Streets, The Black Velvet Gown, and Katie Mulhollond. Set in England's industrial northeast, her novels depict the social, economic, and emotional hardships of that area. In the first essay collection devoted to Cookson, the contributors examine what Cookson's memoirs and historical fiction mean to readers, including how her fans contribute to her position in the cultural imaginary; constructions of gender, class, and English and Irish identity in her work; the importance of place in her novels; Cookson's place in the heritage industry; and television adaptations of Cookson's works. Cookson's work tackled topics that were still taboo in the early post-World War II era, such as domestic abuse, rape, and incest. This collection places Cookson in historical context and shows how skillful she was at pushing generic boundaries.

Julie Anne Taddeo is Visiting Associate Professor of History at the University of Maryland, USA.