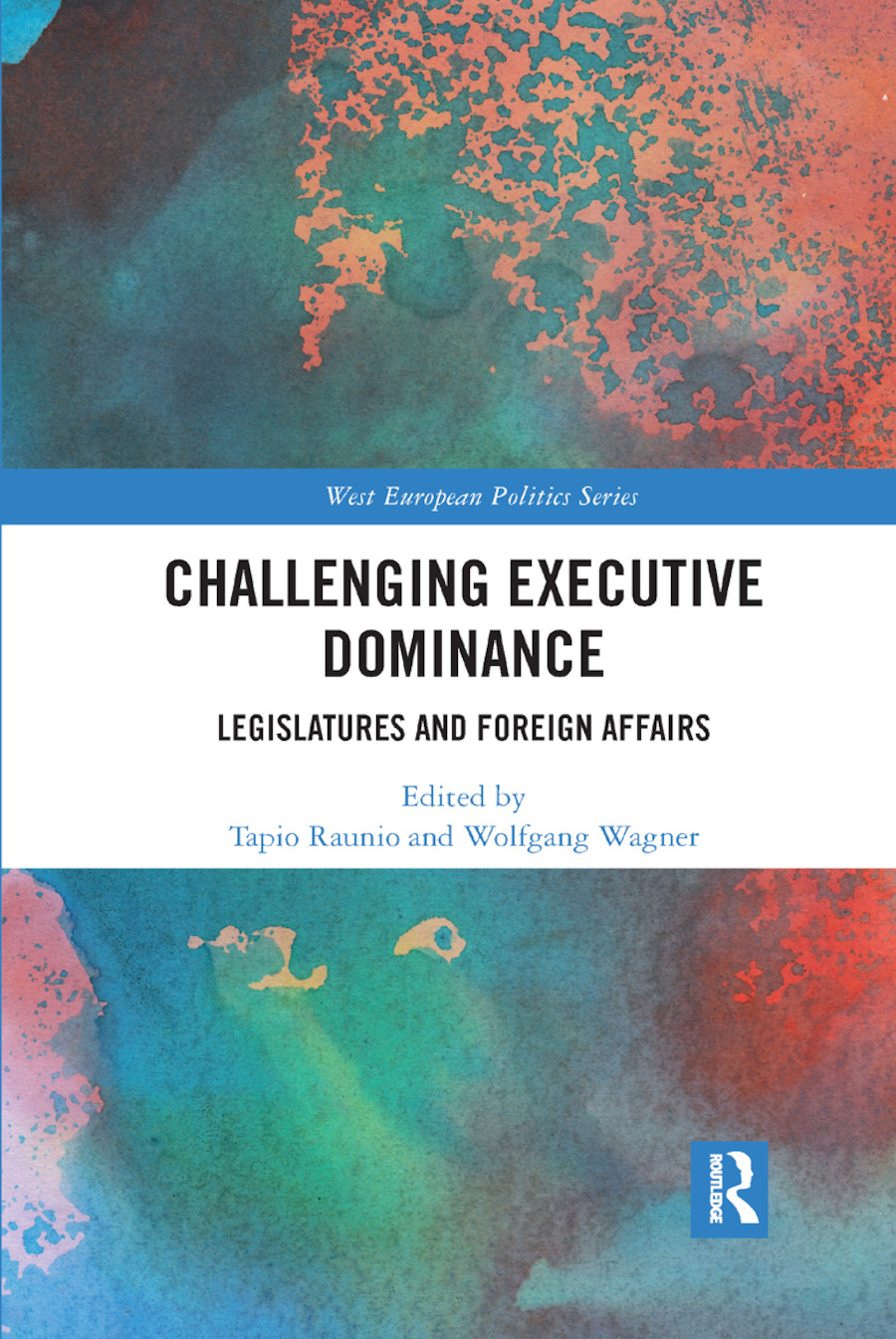 Bringing together scholars from Europe and North America, this book examines the engagement of legislatures across the world in foreign and security policy. The articles are specifically chosen to cover the whole range of foreign affairs questions from crisis management and military missions, arms trade, the Common Foreign and Security Policy (CFSP) of the European Union (EU), international energy agreements, to international trade negotiations. Drawing on a principal-agent framework, the book challenges the conventional wisdom of ‘executive autonomy’ in foreign affairs, with parliaments using multiple ex ante and ex post instruments to monitor, oversee and control governments in external relations. Moving beyond the ‘politics stops at the water’s edge’ image, the articles highlight the role of party-political contestation instead of consensus in the name of national interest structuring parliamentary debates and decision-making in this increasingly politicized issue area. Considering the lack of research on parliamentary participation in foreign affairs beyond the specific case of the U.S. Congress, the book will also contribute to theory building and will deepen our understanding of legislative-executive relations. The chapters originally published as a special issue in West European Politics.

Tapio Raunio is professor of political science at the University of Tampere. His research interests cover legislatures and political parties, the Europeanization of domestic politics, semi-presidentialism and the Finnish political system.

Wolfgang Wagner is professor of international security at the Department of Political Science and Public Administration at the Vrije Universiteit Amsterdam. His research revolves around domestic politics and international conflict with particular attention given to legislatures and, more recently, political parties.