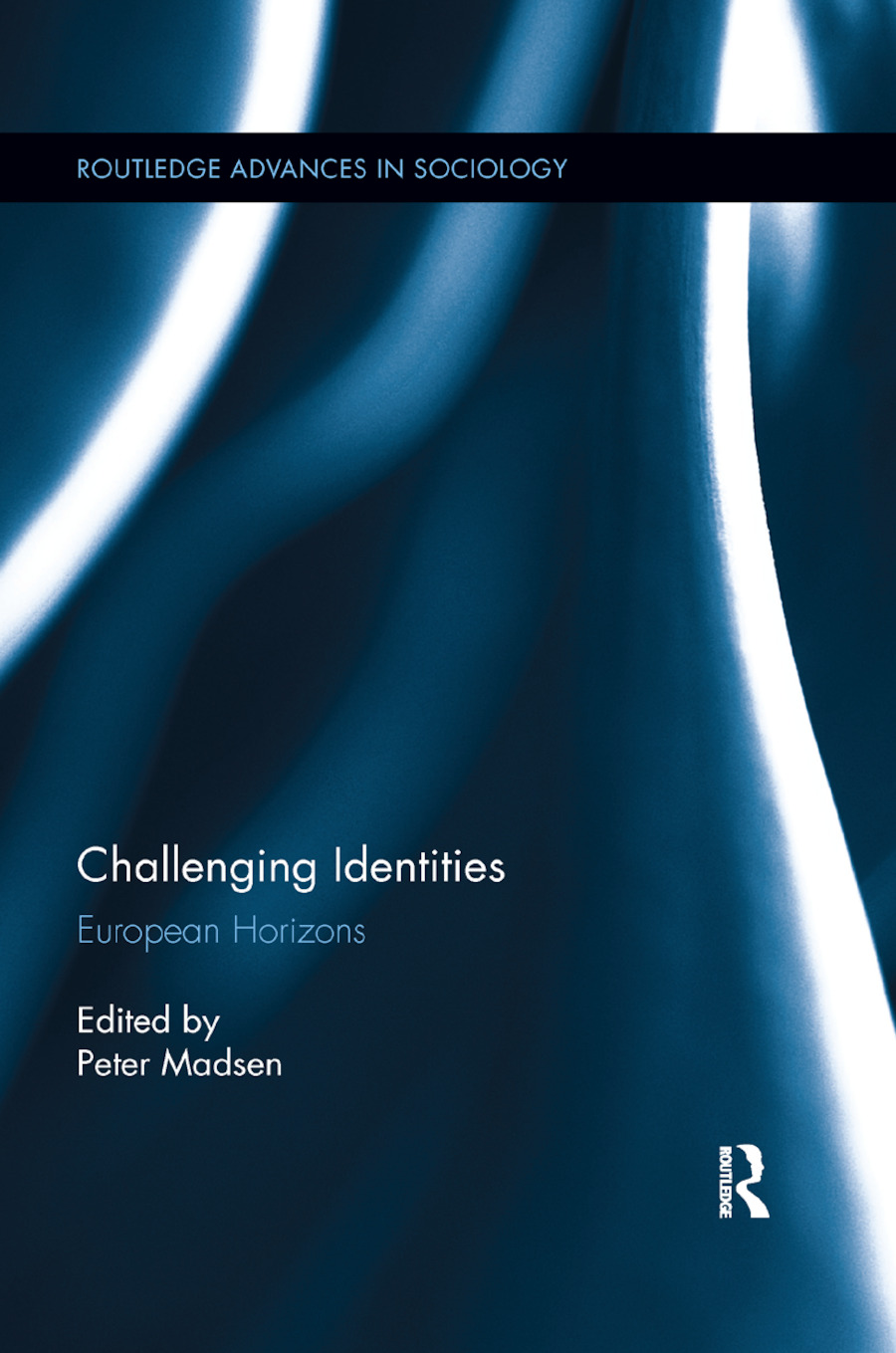 Identity is a keyword in a number of academic fields as well as in public debate and in politics. During the last decades, references to identity have proliferated, yet there is no simple definition available that corresponds to the use of the notion in all contexts. The significance of the notion depends on the conceptual or ideological constellation in which it takes part. This volume on one hand demonstrates the role of notions of identity in a variety of European contexts, and on the other hand highlights how there may be reasons to challenge the use of the term and corresponding social, cultural, and political practices. Notions of national identity and national politics are challenged by European integration, as well as by the increasing demographic heterogeneity due to migration, and migrants experience conflicts of identification stemming from clashes between cultural heritage and the cultures of the new habitat. European horizons - frames of mind, historical memories, and expectations at the level of groups or communities, at the national level, and at the general European level - are at odds. Analyzing a series of issues in European countries from Turkey to Spain and from Scandinavia to the Balkans, the contributions demonstrate uses and abuses of the notion of identity.

4. Jews in Vienna’s Golden Age: A Case Study in the Conceptual Difficulties Surrounding the Concept of Identity

10. France and Germany: From Confrontation to Cooperation and Partnership in Europe

11. The Impact of the New Nationalism and Identity Politics on Cultural Policy-Making in Europe and Beyond

Peter Madsen is Professor Emeritus of Comparative Literature in the Department of Art and Cultural Studies at the University of Copenhagen.