Since the publication of the first edition of Chemistry of Protein Conjugation and Cross-Linking in 1991, new cross-linking reagents, notably multifunctional cross-linkers, have been developed and synthesized. The completion of the human genome project has opened a new area for studying nucleic acid and protein interactions using nucleic acid cross-linking reagents, and advances have also been made in the area of biosensors and microarray biochips for the detection and analysis of genes, proteins, and carbohydrates. In addition, developments in physical techniques with unprecedented sensitivity and resolution have facilitated the analysis of cross-linked products.

Updated to reflect the advances of the 21st century, this book offers:

Dr. Wong has published extensively in various scientific journals in the area of enzymology and clinical chemistry. He has received numerous honors and awards and has been active in various professional societies.

David M. Jameson, Ph.D., joined the Department of Cell and Molecular Biology at the John A. Burns School of Medicine at the University of Hawaii in 1989, where he is presently a full professor. Before moving to Hawaii he was on the faculty of the Pharmacology Department at the University of Texas Southwestern Medical School in Dallas.

Dr. Jameson’s primary research focus has always been the development and application of fluorescence approaches for the study of biomolecular interactions, in particular protein–protein and protein–ligand interactions. He has published extensively in this area (some 130 publications to date) and has received funding from the National Science Foundation, the American Heart Association, and the National Institutes of Health. He has also received the Established Investigator Award from the American Heart Association and the 2004 Gregorio Weber Award for Excellence in Fluorescence Theory and Application. He lectures at numerous fluorescence workshops around the world and is co-organizer of the International Weber Symposium on Innovative Fluorescence Methodologies in Biochemistry and Medicine held every three years in Hawaii. 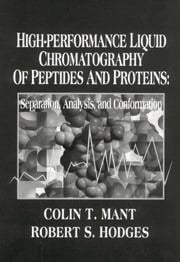 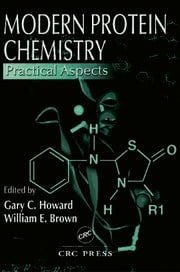