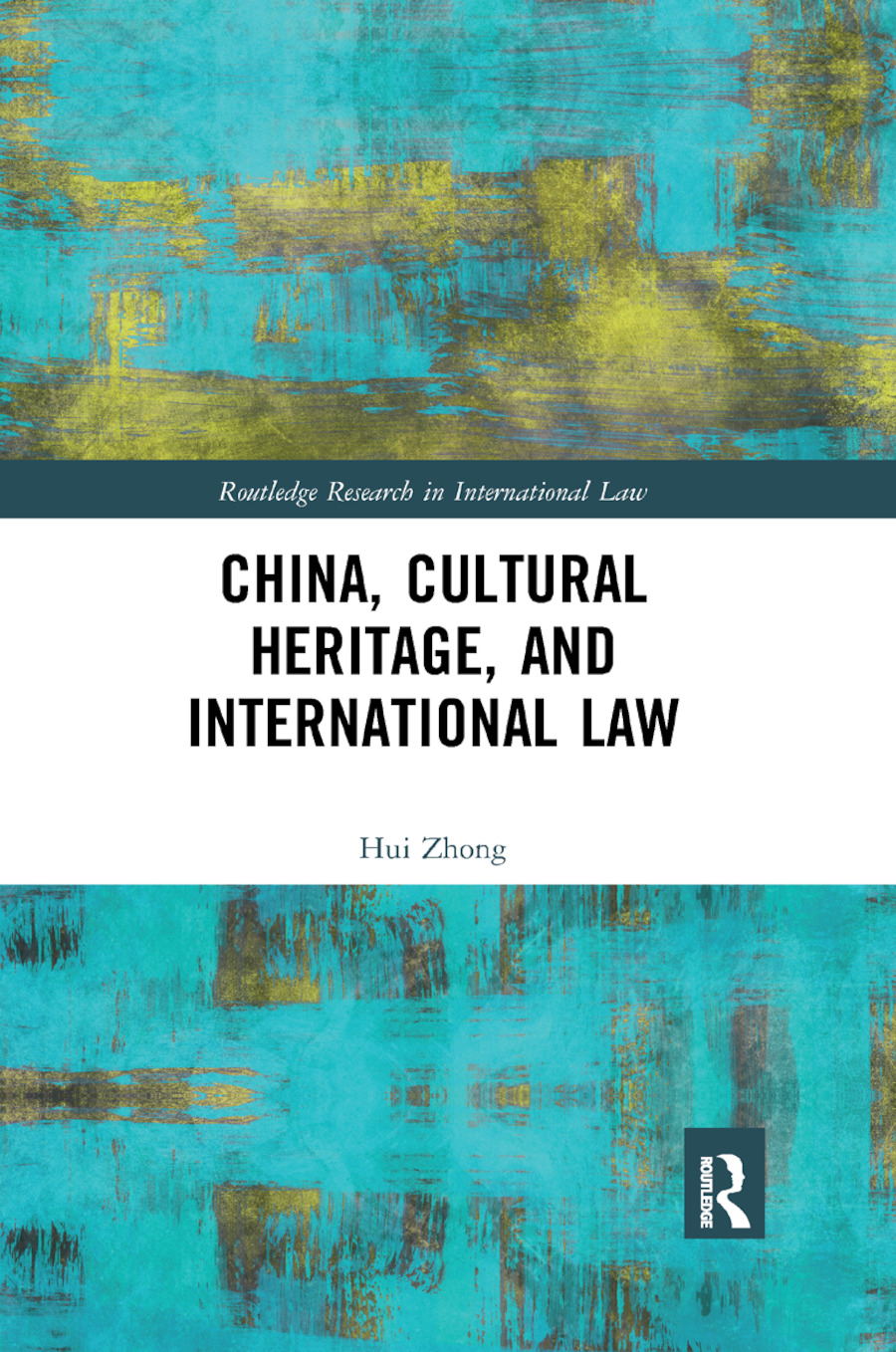 China is a country that is rich in antiquities, but it is also a victim of looting that occurred during the period from the First Opium War to the end of the Japanese Occupation (1840–1945) when innumerable cultural objects were lost overseas. The Chinese Government insists on asserting its interest over its wrongfully removed cultural heritage and has sought for the return of lost cultural heritage by all means in accordance with relevant international conventions and Chinese laws. However, securing the return has been, and continues to be, problematic. Little research has been done regarding the question as to whether China has a legal basis for recovery, which is the first legal hurdle that China needs to get over. In addition, China does not have a legal basis for all cultural heritage taken during the period of 1840–1945. Claims for return without a legal basis are usually silenced or, at best, discussed only but very rarely facilitated.

This book provides an answer for the return of Chinese cultural heritage. It examines the law contemporaneous to the removal of Chinese cultural heritage and its application. For this lack of a legal basis, this book argues that a new customary international law is emerging, according to which the interests of the states of origin in their wrongfully removed heritage should be prioritised. This proposed customary rule supports the return of wrongfully removed heritage. Once this proposed customary rule is accepted, it will provide a stronger argument not only for China, but also for other states of origin with a similar dilemma, including South Korea, Egypt, Greece, Cambodia, Turkey, Peru, and Italy, to recover their wrongfully removed heritage.

While dealing with a large pool of return cases, this book is valuable to museums and art collectors in the event of buying and accepting art objects, and settling recovery disputes with states of origin. It will also be of interest

Table of Legislation, Conventions and Treaties

Chapter Three: Availability of a Legal Basis for the Return of China’s Cultural Heritage