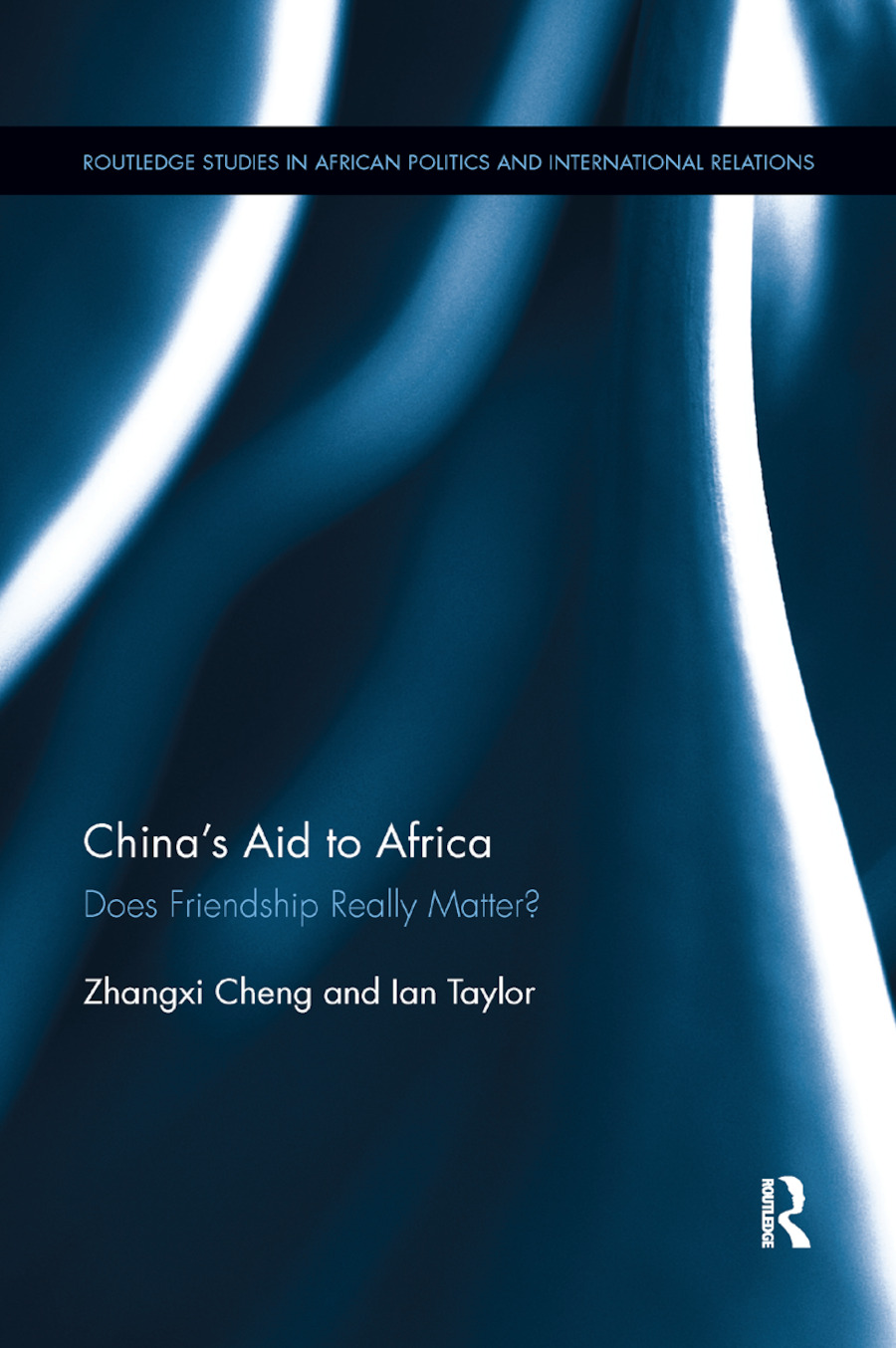 Although China has rapidly increased foreign aid to Africa and is now a relatively major player in the developmental assistance regime, little is still known regarding how China delivers its foreign aid, and even less about how this foreign aid actually works in the recipient countries.

This book, extensively utilising Chinese sources, much of which have not been available before, examines the effectiveness and sustainability of China's foreign aid in Africa, as well as the political, economic and diplomatic factors that influence Chinese aid disbursement policies. The book argues that a nebulous notion of "friendship", however ill-defined, is a key factor in Chinese aid, something which is often overlooked by Western scholars. Through a detailed examination of both the decision-making process in Chinese aid disbursements, as well as an examination of specific case studies in West Africa, this book improves our understanding of China's foreign aid policies towards Africa. It finds that there are profound shortcomings in China's foreign aid at present which, despite the protestations of "friendship" and solidarity, undermine Beijing’s effectiveness as an actor in the developmental assistance enterprise in Africa.

This text will be of key interest to scholars and students of development studies, African studies, China-Africa relations and more broadly to international relations.

2. The History of China’s Foreign Aid in Africa

Zhangxi Cheng is Research Fellow at the School of International Relations, University of St Andrews, UK.