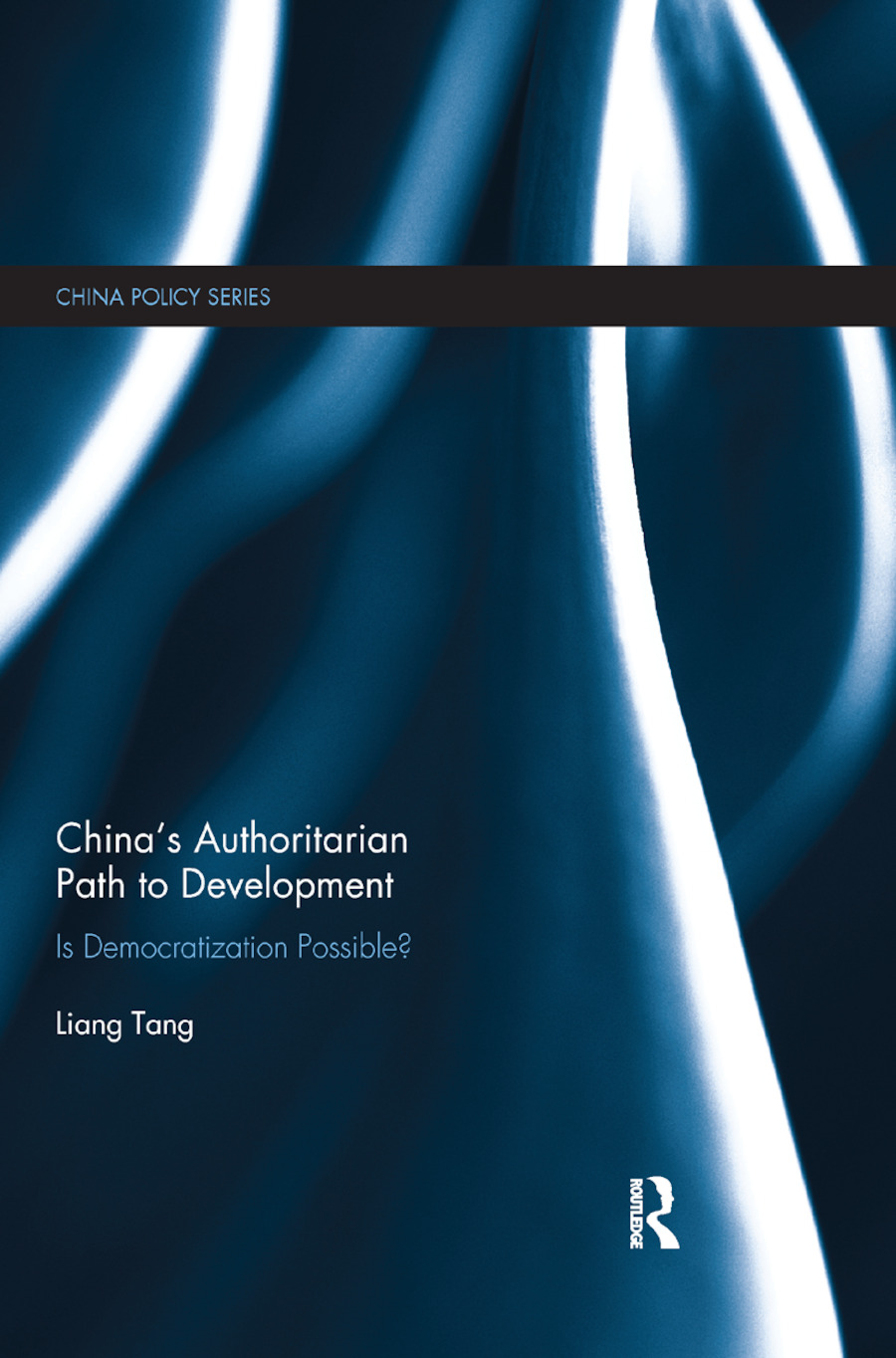 This book examines the various stages of China’s development, in the economic, social, and political fields, relating theories and models of development to what is actually occurring in China, and discussing how China’s development is likely to progress going forward. It argues that China’s modernization hitherto can be characterized as "authoritarian development" – a fusion of mixed economic institutions of varying types of ownership with social stability and political cohesiveness – and that the present phase, where more emphasis is being given to social issues, is likely to lead on to a new phase where a more mature civil society and a more extensive middle class are likely to look for greater democratization. It presents an in-depth analysis of China’s changing social structure and civil society, explores the forces for and processes of democratization, and assesses the prospects for further democratization in the light of changing social structures.

Introduction: Preconditions and Patterns of Democratization: A Theoretical Framework for Political Changes in China

4. Political Reform from the Above

5. Media Reform, Information Transparency and the Transmutation of Authoritarian System

6. Rise of the Middle Class and Development of Civil Society

7. Rights Protection in the Low-Tide Period of Democracy Movement

Liang Tang is a Professor at the School of Political Science and Economics, Waseda University, Japan.