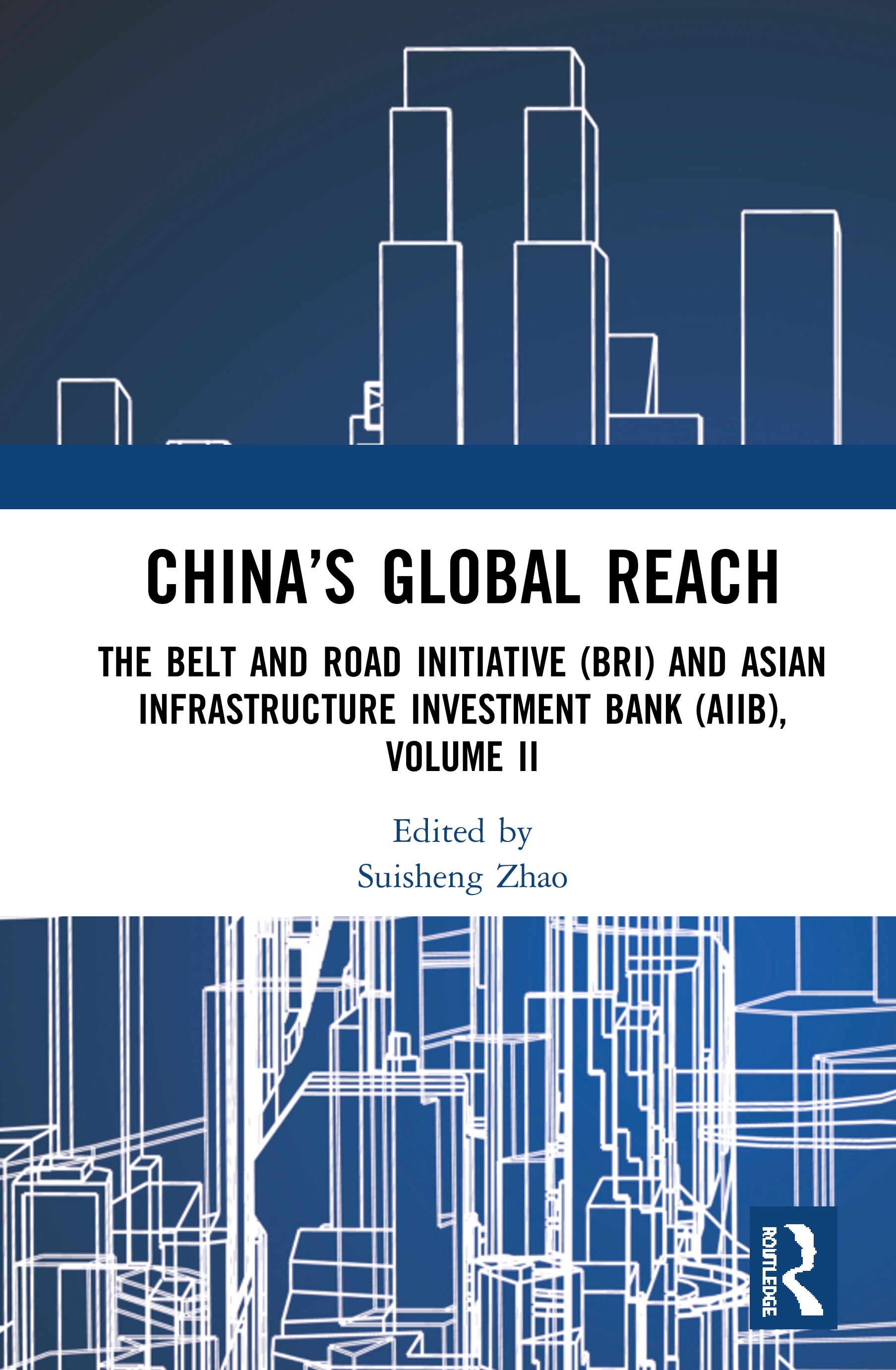 China’s Global Reach looks at China’s emergence on the globe as a hegemonic power in the recent years.

Moving beyond Volume I, this new volume empirically examines the most recent development of the Belt and Road Initiative (BRI) and the Asian Infrastructure Investment Bank (AIIB), the two most important initiatives launched by President Xi Jinping as China tries to emerge as a global power. The first part of the book presents an overview of geo-strategic development of the two initiatives. The second part examines domestic political dynamics, particularly Xinjiang as the core of BRI, in these two initiatives. The third part investigates the responses from the major foreign partners involved in the two initiatives, with a focus on the responses from India, African and Middle East countries.

The chapters in this book were originally published in various issues of the Journal of Contemporary China.

The BRI/AIIB and China’s Global Reach

2 In the Shadow of Strategic Rivalry: China, America, and the Asian Infrastructure Investment Bank

The BRI/AIIB and China’s Domestic Politics

3 Fragmentation and Mobilization, Domestic Politics of the Belt and Road in China

5 Beijing’s Pivot West: The Convergence of Innenpolitik and Aussenpolitik on China’s ‘Belt and Road’?

6 From “Lamb Kebabs” to “Shared Joy”: cultural appropriation, ignorance and the constrained connectivity within the “One Belt, One Road” Initiative

7 Interwoven destinies: the significance of the Xinjiang Uyghur Autonomous Region to the China Dream, the Belt and Road Initiative, and the Xi Jinping Legacy

International Responses to the BRI/AIIB

9 Beijing’s ‘Going Out’ Strategy and Belt and Road Initiative in the Sahel: The Case of China’s Growing Presence in Niger

10 Iran and the Belt and Road Initiative: Amid Hope and Fear

11 Domestic Politics as Fuel for China’s Maritime Silk Road Initiative: The Case of the Gulf Monarchies

12 China’s Maritime Silk Road and Small States: Lessons from the Case of Djibouti.

Suisheng Zhao is Professor and Director of the Center for China-US Cooperation at Josef Korbel School of International Studies, University of Denver and founding editor of the Journal of Contemporary China.