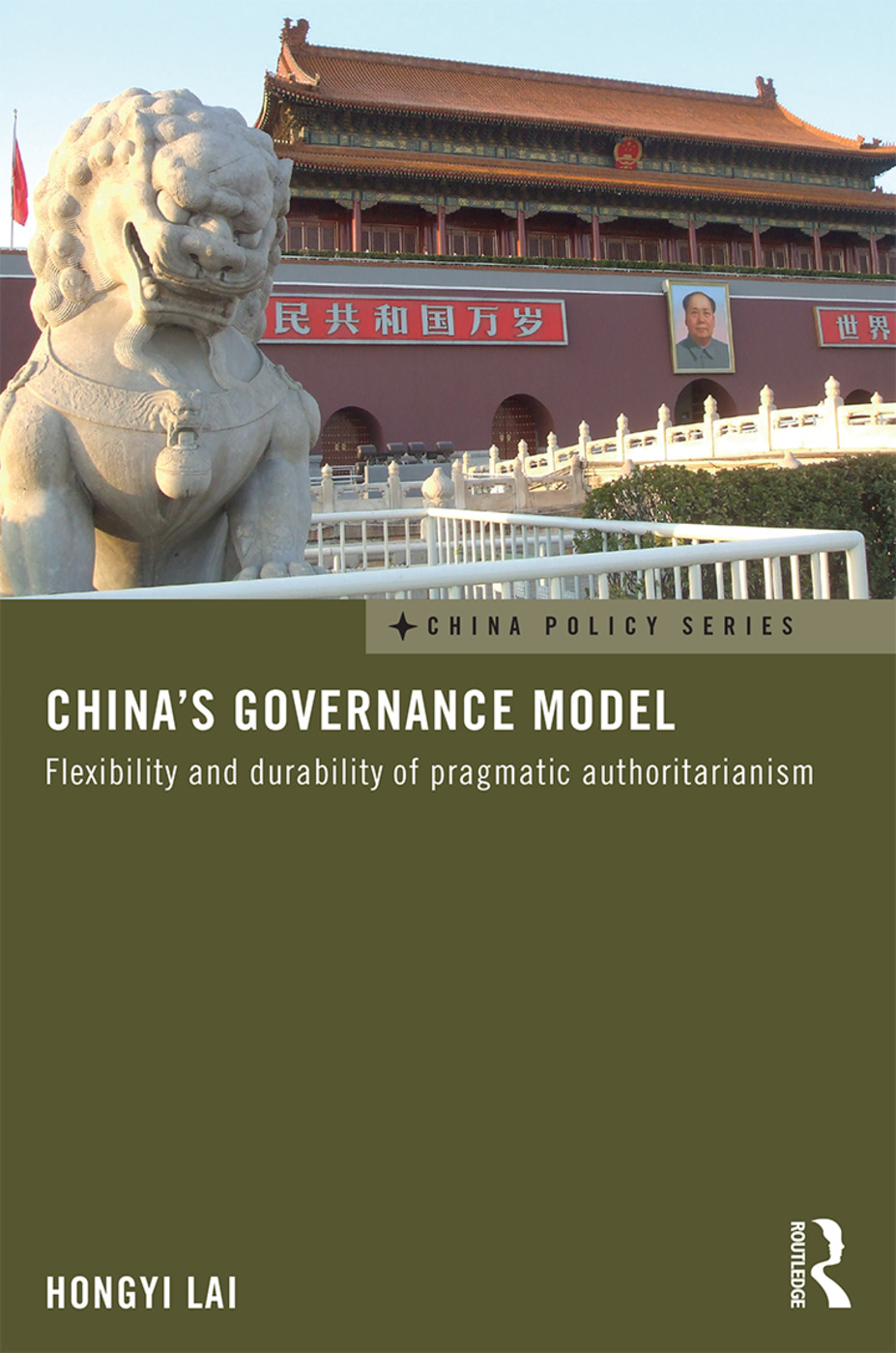 Many studies of government in China either simply describe the political institutions or else focus, critically, on the weaknesses of the system, such as corruption or the absence of Western-style democracy. Authors of these studies fail to appreciate the surprising ability of China’s government to rapidly transform a once impoverished economy and to recover from numerous crises from 1978 to the present. This book, on the other hand, takes a more balanced, more positive view. This view is based on a study of changes in China’s institutions for coping with critical crises in governance since 1978. These changes include better management of leadership succession, better crisis management, improved social welfare, the management of society through treating different social groups differently depending on their potential to rival the Party state, and a variety of limited, intra-party and grassroots democracy. This book applies to the Chinese model the term “pragmatic authoritarianism.” It explains changes to and the likely future direction of China’s governance model. It compares current risks in China’s governance with threats that terminated dynasties and the republic in China over the past four thousand years and concludes that the regime can be expected to survive a considerable period despite its existing flaws.

"Few topics in Chinese politics are as significant as the nature, state and prospects of the political regime. While the topic had been unduly understudied for a long period of time, a young generation of scholars has emerged on this subject. Among others, the book by Hongyi Lai stands out and provides a comprehensive and penetrating analysis on this topic….I am confident that his book will make a significant contribution to the study of Chinese politics and may well define the debate on China’s political development, governance and model for years to come." - Yongnian Zheng, Director, East Asian Institute, National University of Singapore

"Hongyi Lai provides a comprehensive interpretation of Chinese and Western scholarship about “the China model.” This book begins with an extended review of literature, and Lai’s summary will be useful to anyone wanting an overview of current Western-based writings about Chinese politics as well as writings from a Chinese viewpoint. (…) Hongyi Lai has provided a useful, coherent overview of adaptive authoritarian governance in China."

Part I - Introduction 1. Understanding China's Model of Governance and Development: Improvement without Democracy 2. Pragmatic Authoritarianism in China Part II - Economic and Social Governance 3. Pro-Growth Authoritarianism: Results and Resentments of Governance 4. Defusing Discontents through Welfare and Aid 5. Differentiated Treatment of Religious Groups: Maintaining Monopoly over a Reviving Society Part III - Political Governance 6. Overhauling Crisis Management: Epidemics and Beyond 7. Smoothening Leadership Succession 8. Intra-Party and Grass-Roots Democracy: How Far Has It Gone? Part IV - Conclusion 9. Durability of the Party-State: The Life Span of Unified Regimes in China 10. The Future of Governance in China: Toward Authoritarian Flexibility and Durability

Hongyi Lai is an Associate Professor in the School of Contemporary Chinese Studies and a Senior Fellow of the China Policy Institute at the University of Nottingham, UK.