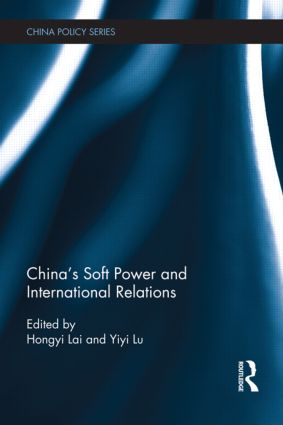 China’s soft power has attracted considerable attention in the recent decade. In this volume scholars from the U.K., Europe, the U.S., Singapore, Australia, Hong Kong and mainland China, including a number of well established and well known analysts on China, examine main areas where China has made noticeable advances in its appeal and influence. They include China’s foreign policy discourse, international communication, cultural diplomacy, and foreign assistance. In addition, Chinese concept of soft power, foreign policy strategy, and the relationship between its international standing and that of the U.S. are also closely analysed. The volume covers some of the most recent development and assesses China’s soft power critically. This book offers an assessment of China’s efforts to cultivate its international image, as well as a critique of Nye’s theory of soft power. It draws on case studies of the Chinese diplomatic practice and utilizes world opinion polls. This volume offers a theoretical and empirical perspective on the discussion on soft power with a particular focus on China’s soft power.

"This book [may] well serve to provide readers with a better understanding of China’s recent diplomatic initiatives, and how China is seeking to balance between hard and soft power, between assertive and reassuring external behavior." - Taehwan Kim, Director of the Public Diplomacy Department at the Korea Foundation; Global Asia (www.globalasia.org)

Yiyi Lu is a Senior Research Fellow at the China Society of Economic Reform and an Associate with the New Diplomacy Platform.