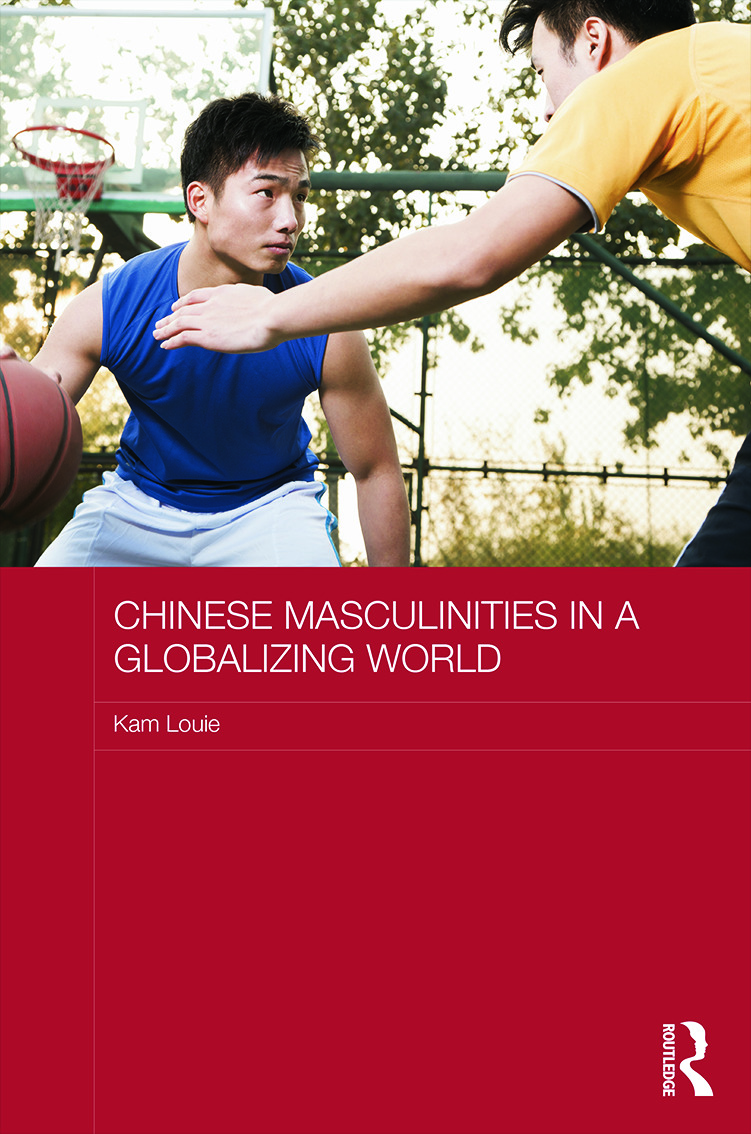 Chinese Masculinities in a Globalizing World

This book explores how the traditional ideal of Chinese manhood – the "wen" (cultural attainment) and "wu" (martial prowess) dyad – has been transformed by the increasing integration of China in the international scene. It discusses how increased travel and contact between China and the West are having a profound impact; showing how increased interchange with Western men, for whom "wu" is a more significant ideal, has shifted the balance in the classic Chinese dichotomy; and how the huge emphasis on wealth creation in contemporary China has changed the notion of "wen" itself to include business management skills and monetary power. The book also considers the implications of Chinese "soft power" outside China for the reconfigurations in masculinity ideals in the global setting. The rising significance of Chinese culture enables Chinese cultural norms, including ideals of manhood, to be increasingly integrated in the international sphere and to become hybridised. The book also examines the impact of the Japanese and Korean waves on popular conceptions of desirable manhood in China. Overall, it demonstrates that social constructions of Chinese masculinity have changed more fundamentally and become more global in the last three decades than any other time in the last three thousand years.

"Kam Louie has already given us one of the world's best studies of cultural traditions in masculinity. In this new book, we move into the sizzling world of China as a global power, and the re-making of identities and values in the Chinese diaspora. This is fascinating, important research, relevant to everyone who thinks about gender in the modern world, and written with clarity and verve." – Professor Raewyn Connell, University of Sydney, Author of Masculinities

"This long-awaited follow-up to Kam Louie’s seminal Theorising Chinese Masculinity cements his reputation as the go-to scholar for anyone interested in Chinese masculinities. In essays ranging from the People’s Republic through Hong Kong to Australia and beyond, Louie makes two fundamental interventions. First, he demonstrates that Chinese masculinity is as long-lived, hegemonic, and global a phenomenon as Euro-American masculinity, and not a sub-field of the latter. Second, he wipes out any misunderstanding of the wen-wu (scholar/warrior) dyad he proposed in his earlier work as fixed or essential, showing conclusively how these concepts are dynamic and ever-changing as they appropriate from other models and cultures they encounter. Chinese Masculinities in a Globalising World is an eye-opener and a scholarly tour de force." –Professor Chris Berry, King’s College London

"…little has been done on Chinese masculinities and how remarkable Louie’s work is…my wish to see another sequel soon. I recommend this book to any reader interested in gender studies and China studies, and for their interconnections, Asian studies in general." - Yiu Fai Chow, Hong Kong Baptist University, China Information 29 (3)

How and what are we to examine if we wish to understand the commonalities across East Asia without falling into the powerful fictions or homogeneities that dress its many constituencies? By the same measure, can East Asian homogeneities make sense in any way outside the biases of East-West personation?

For anthropologists familiar with the societies of East Asia, there is a rich diversity of work that can potentially be applied to address these questions within a comparative tradition grounded in the region as opposed the singularizing outward encounter. This requires us to broaden our scope of investigation to include all aspects of intra-regional life, trade, ideology, culture, and governance, while at the same time dedicating ourselves to a complete and holistic understanding of the exchange of identities that describe each community under investigation. An original and wide ranging analysis will be the result, one that draws on the methods and theory of anthropology as it deepens our understanding of the interconnections, dependencies, and discordances within and among East Asia.

The book series includes three broad strands within and between which to critically examine the various insides and outsides of the region. The first is about the globalization of Japanese popular culture in East Asia, especially in greater China. The second strand presents comparative studies of major social institutions in Japan and China, such as family, community and other major concepts in Japanese and Chinese societies. The final strand puts forward cross-cultural studies of business in East Asia.