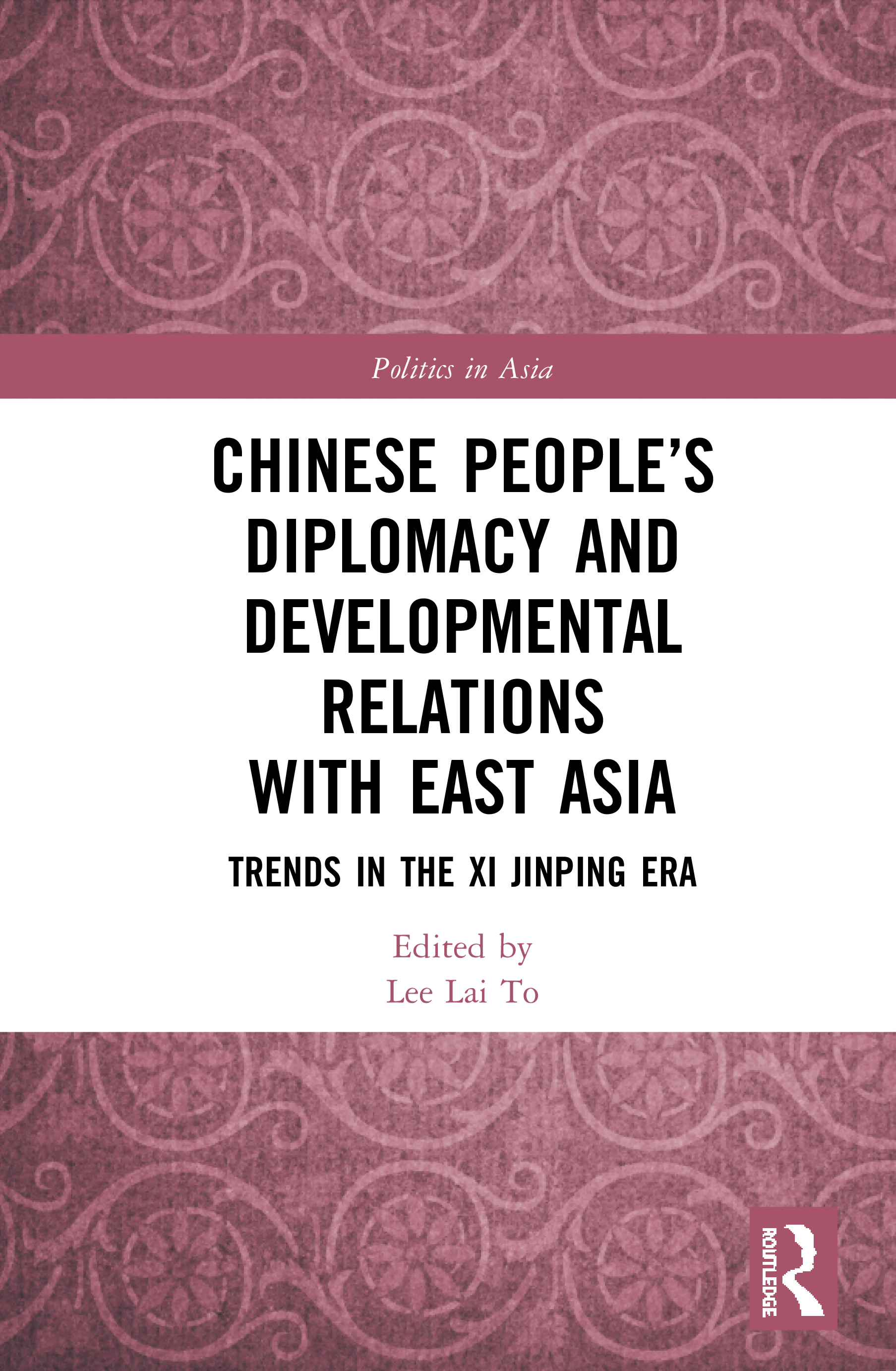 Edited by Lai To Lee

As China takes up the mantle of a Global Power, its diplomatic policy has changed significantly as it assumes a role of regional leadership.

Until recently, China has not tended to talk about its developmental strategy as a model for others to follow. Since the rise of Xi Jinping this has changed and the state has become more open to share its development experiences with its neighbours. This has become an important part of China’s diplomatic relations with the other countries of East Asia. Beijing has also placed an emphasis on people-to-people diplomacy, with outward tourism and other exchanges of peoples seen as an important part of building stronger relations with its neighbours. The chapters in this book all address different elements of this strategy, looking at China’s bilateral relationships with other East Asian countries in terms of developmental relations and the increasing mutual exposure of their citizens.

This book will be of great interest to scholars of Chinese diplomacy, especially those with a particular interest in soft power.

1. The Gap between China’s People-to-People Exchange and Its Aim to Promote Understanding Among Peoples In the World (Zhuang Liwei)

3. Toward An “Asian Century”, Can China and Japan Cooperate? (Masaya Sakuragawa)

4. Cooperation in the Transboundary Rivers between North Korea & China: the Yalu & the Tumen Rivers (Seungho Lee)

6. 40 Years’ Reform and Opening-up of Yunnan and Its Implications for the Mekong Region (Lei Zhuning and Chen Tiejun)

8. Disturbing the Balance of Inequality, PRC Influence on The Position of the Ethnic Chinese in Thailand in the ‘New Era’ (Wasana Wongsurawat)