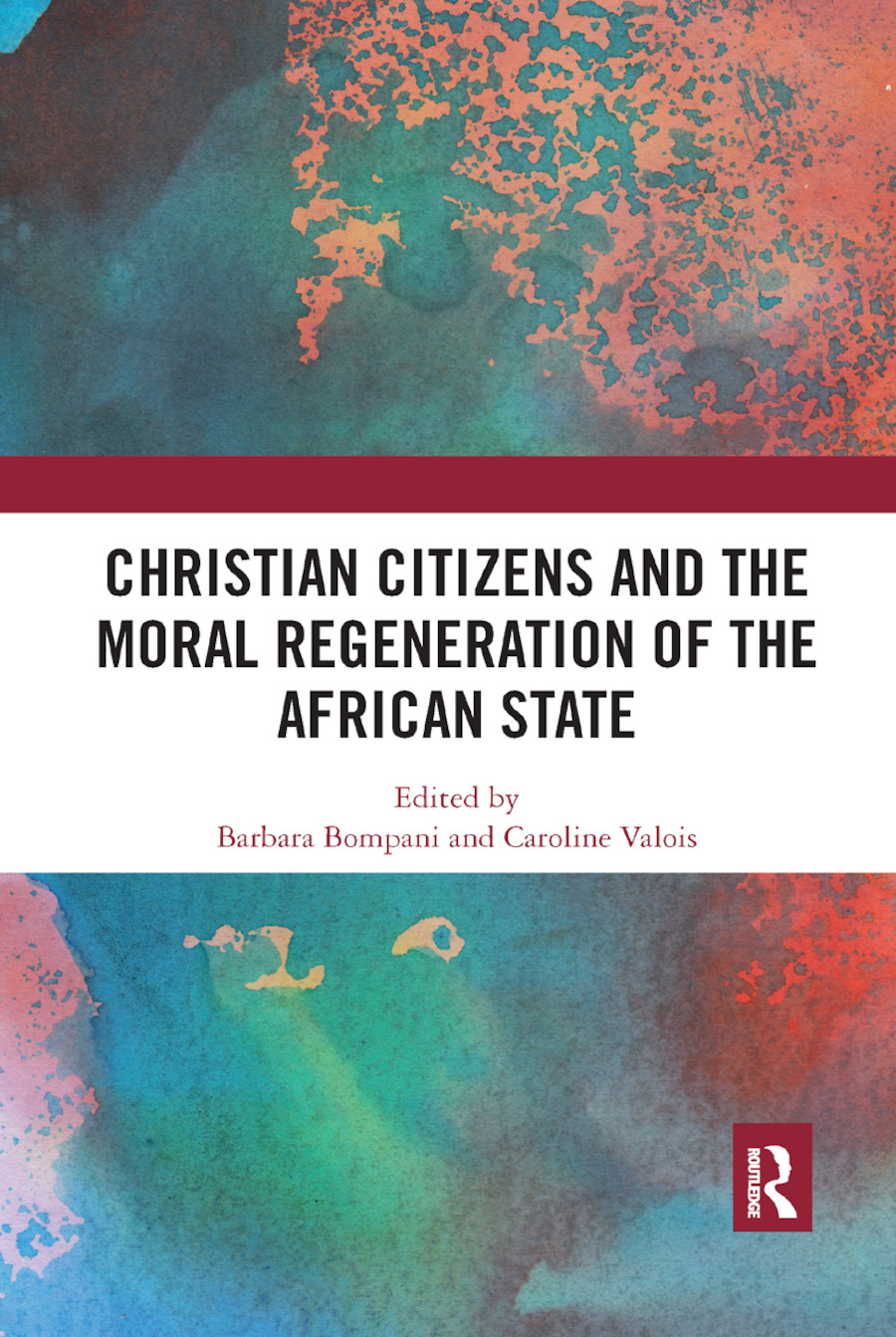 Christian Citizens and the Moral Regeneration of the African State

In recent years the rapid growth of Christian charismatic movements throughout sub-Saharan Africa has drastically reconfigured the region’s religious landscape. As a result, charismatic factions play an increasingly public role throughout Africa, far beyond the religious sphere. This book uses a multi-disciplinary approach to consider the complex relationship between Pentecostal-charismatic Christianity and the socio-political transformation taking place throughout this region.

Each of this text’s three main sections helps in understanding how discourses of moral regeneration emanating from these diverse Christian communities, largely charismatic, extend beyond religious bounds. Part 1 covers politics, political elites and elections, Part 2 explores society, economies and the public sphere, and Part 3 discusses values, public beliefs and morality. These sections also highlight how these discourses contribute to the transformation of three specific social milieus to reinforce visions of the Christian citizen.

Examining contemporary examples with high quality scholarly insight, this book is vital reading for academics and students with an interest in the relationship between religion, politics and development in Africa.

Barbara Bompani is a Reader in Africa and International Development at the Centre of African Studies at the University of Edinburgh. Her work focuses on the intersection between religion, politics and development in Sub-Saharan Africa. For many years her research has investigated the relationship between religious organisations and their activities and socio-political action in post-apartheid South Africa. Since 2012 she has been involved in a research project that investigates the role of Pentecostal-charismatic churches in framing the public and political discourse around morality, sexuality and nationhood in Uganda. She published (with Maria Frahm-Arp) Development and Politics from Below. Exploring Religious Spaces in the African State and several peer-reviewed articles and chapters in edited volumes.

is a postdoctoral fellow at Stellenbosch University in the Department of Sociology and Social Anthropology. With a PhD from the Centre of African Studies at the University of Edinburgh her research focuses on Christianity, namely Pentecostal or Charismatic movements, sexuality and public health. Her work has been published in peer-reviewed journals like the Journal of Eastern African Studies and Critical African Studies as well as edited volumes including Christianity and Controversies over Homosexuality in Africa edited by Ezra Chitando and Adriaan van Klinken.