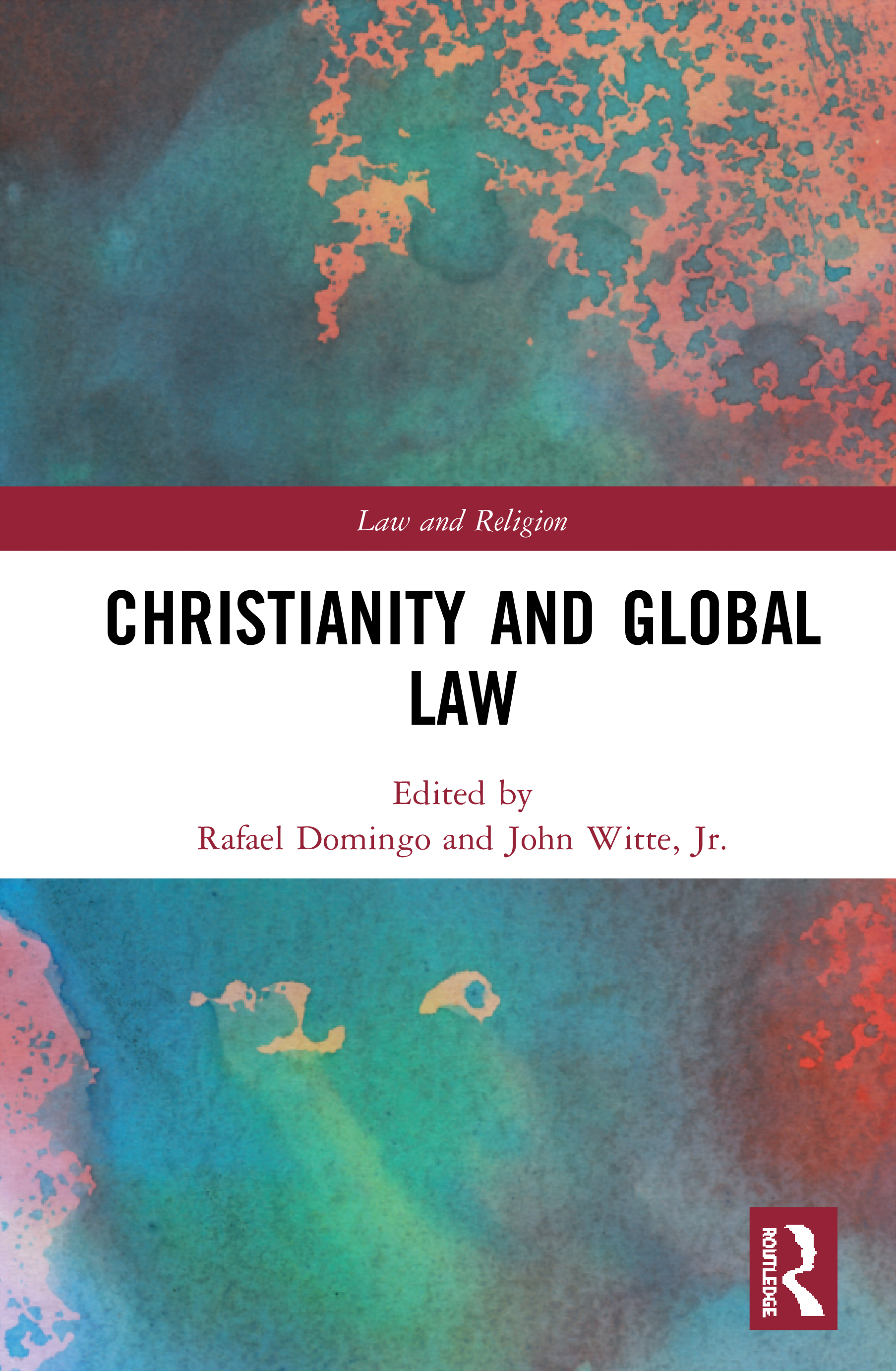 This book explores both historical and contemporary Christian sources and dimensions of global law and includes critical perspectives from various religious and philosophical traditions.

Two dozen leading scholars discuss the constituent principles of this new global legal order historically, comparatively, and currently. The first part uses a historical-biographical approach to study a few of the major Christian architects of global law and transnational legal theory, from St. Paul to Jacques Maritain. The second part distills the deep Christian sources and dimensions of the main principles of global law, historically and today, separating out the distinct Catholic, Protestant, and Orthodox Christian contributions as appropriate. Finally, the authors address a number of pressing global issues and challenges, where a Christian-informed legal perspective can and should have deep purchase and influence. The work makes no claim that Christianity is the only historical shaper of global law, nor that it should monopolize the theory and practice of global law today. But the book does insist that Christianity, as one of the world’s great religions, has deep norms and practices, ideas and institutions, prophets and procedures that can be of benefit as the world struggles to find global legal resources to confront humanity’s greatest challenges.

The volume will be an essential resource for academics and researchers working in the areas of law and religion, transnational law, legal philosophy, and legal history.

1 St. Paul and the moral law

2 Augustine and the common good

3 Thomas Aquinas: definitions and vocabulary in his Treatise on Law

5 Francisco Suárez on the law of nations and just war

6 Alberico Gentili and the secularization of the law of nations

8 Hugo Grotius and the aking of modern natural law

10 Jacques Maritain and the Universal Declaration of HumanRights

11 Robert Schuman and the process of European integration

12 Christianity and the global rule of law

13 Christianity and the principle of dignity

14 Christianity and the principle of equality in global law

15 The principle of the common good

17 Christianity and the principle of solidarity

18 Christianity and the principle of subsidiarity

20 Christianity and the international economic order

21 Christianity and a global law for migration

23 Christianity and the use of force: Lex and Pax Christi

is Robert W. Woodruff University Professor, McDonald Distinguished Professor of Religion, and Director of the Center for the Study of Law and Religion at Emory University, USA.

The practice of religion by individuals and groups, the rise of religious diversity, and the fear of religious extremism, raise profound questions for the interaction between law and religion in society. The regulatory systems involved, the religion laws of secular government (national and international) and the religious laws of faith communities, are valuable tools for our understanding of the dynamics of mutual accommodation and the analysis and resolution of issues in such areas as: religious freedom; discrimination; the autonomy of religious organisations; doctrine, worship and religious symbols; the property and finances of religion; religion, education and public institutions; and religion, marriage and children. In this series, scholars at the forefront of law and religion contribute to the debates in this area. The books in the series are analytical with a key target audience of scholars and practitioners, including lawyers, religious leaders, and others with an interest in this rapidly developing discipline.

Professor Norman Doe is Director of the Centre for Law and Religion, which he set up at Cardiff Law School in 1998.

Carmen Asiaín is a Law Professor at University of Montevideo (Uruguay).

Pieter Coertzen is the chairperson of the Unit for the Study of Law and Religion in the Beyers Naudé Center for Public Theology, Faculty of Theology, University of Stellenbosch.

Alison Mawhinney is a Reader in Law at Bangor University.

Michael John Perry is a Senior Fellow at Emory University’s Center for the Study of Law and Religion and has held a Robert W. Woodruff University Chair there since 2003.