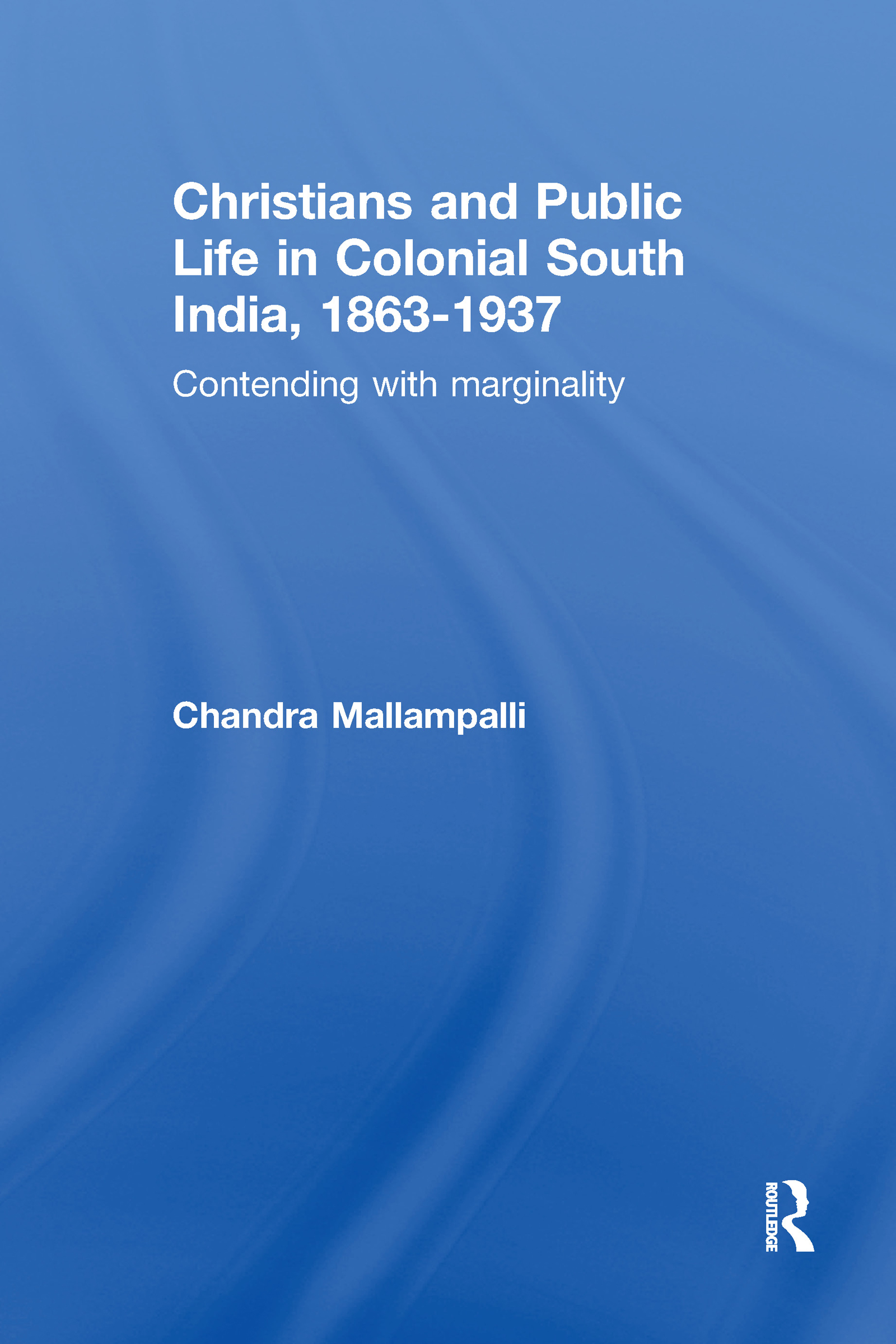 This book tells the story of how Catholic and Protestant Indians have attempted to locate themselves within the evolving Indian nation. Ironically, British rule in India did not privilege Christians, but pushed them to the margins of a predominantly Hindu society. Drawing upon wide-ranging sources, the book first explains how the Indian judiciary's 'official knowledge' isolated Christians from Indian notions of family, caste and nation. It then describes how different varieties and classes of Christians adopted, resisted and reshaped both imperial and nationalist perceptions of their identity. Within a climate of rising communal tension in India, this study finds immediate relevance.

'The book is valuable for at least two reasons. First, it brings to life a hitherto unexplored but important slice of the Indian Christian story. Secondly, its well-documented and persuasive argument that it is hardly possible to talk about the Indian Christians in the singular, is important particularly in the face of the Hindu right's deliberate attempt to portray them as homogenous.' - International Journal of Asian Studies

'This is the best book written so far on Indian Christians and Indian nationalist politics…As a whole this book is well researched, tightly argued, and very insightful. This is an important book that I strongly recommend.' - International Bulletin of Missionary Research

Chandra Mallampalli earned his Ph.D. in South Asian History at the University of Wisconsin, Madison. He is currently Assistant Professor of History at Westmont College. His main areas of interest include religious nationalism, secularism, post-colonialism, and the history of Christian missions in modern South Asia.