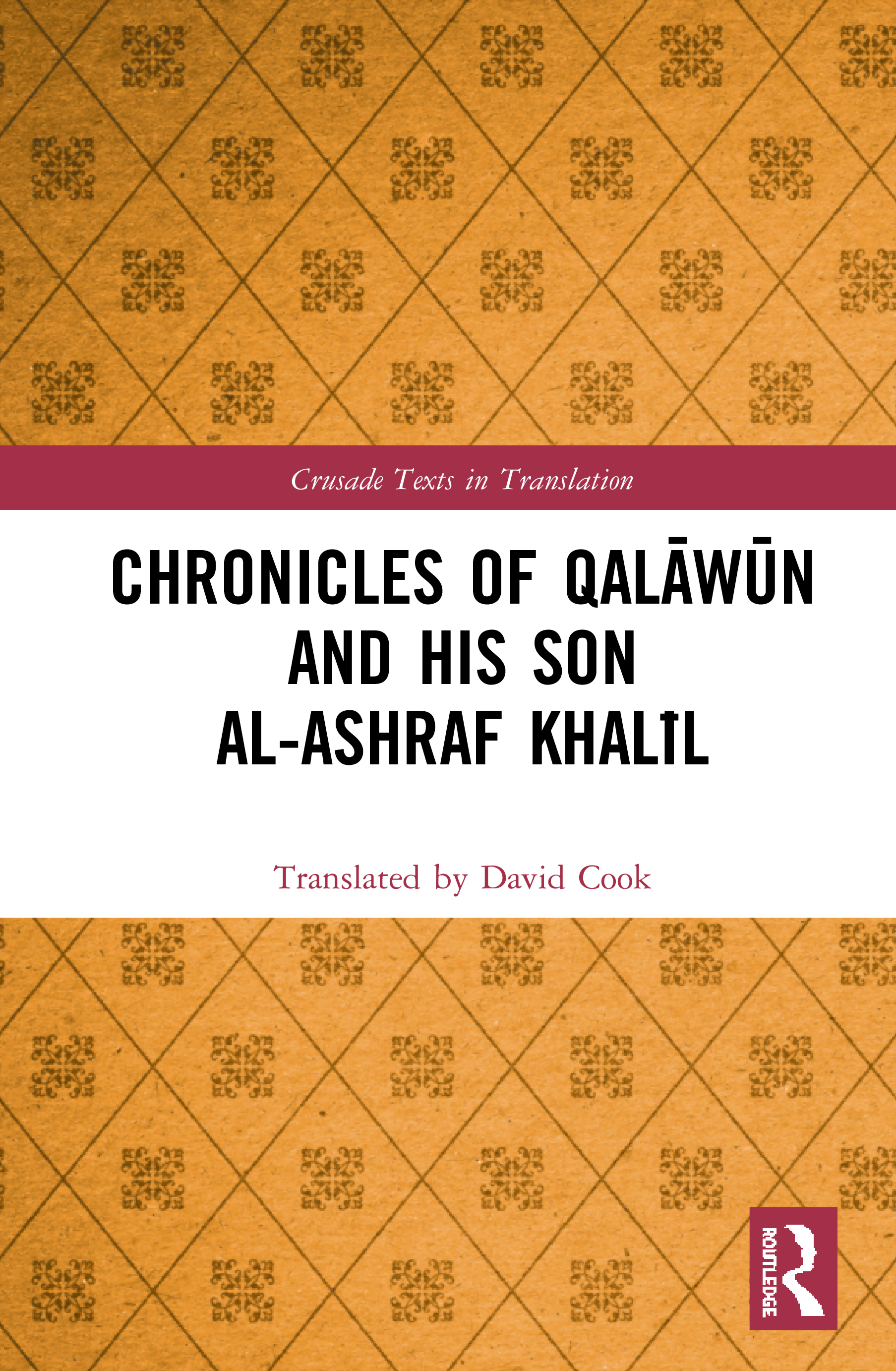 By Translated by David Cook

This volume provides translations of texts on the Mamluk Sultan Qalāwūn (1279-90) and his son al-Malik al-Ashraf (1290-93), which cover the end of the Crusader interlude in the Syrian Levant.

Translated from the original Arabic, these chronicles detail the Mamluk perception of the Crusaders, the Mongol menace, how this menace was confronted, and a wealth of materials about the Mediterranean basin in the late thirteenth century. Treaties, battles, sieges and embassies are all revealed in these chronicles, most of which have not been translated previously.

The translated texts provide a range of historical records concerning Qalāwūn and al-Ashraf,

and include the court perspective of Ibn `Abd al-Ẓāhir, the later biography by his nephew Shafī`, and the writings of the Mamluk historian Baybars al-Mansūrī.

David Cook is professor of religion at Rice University, US. His areas of specialisation include early Islamic history and development, Muslim apocalyptic literature, radical Islam, historical astronomy, and Judeo-Arabic literature. His previous publications include ‘The Book of Tribulations’: The Syrian Muslim Apocalyptic Tradition: An Annotated Translation by Nu`aym b. Hammad al-Marwazi (2017).