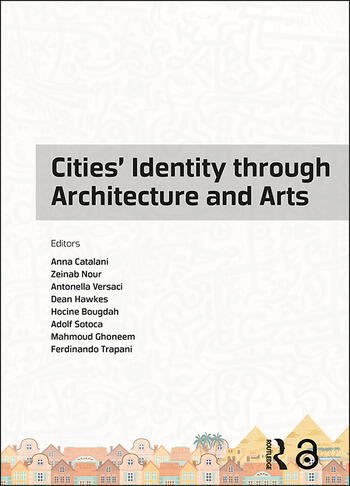 Every city has its unique and valuable identity, this identity is revealed through its physical and visual form, it is seen through the eyes of its residents and users. The city develops over time, and its identity evolves with it. Reflecting the rapid and constant changes the city is subjected to, Architecture and Arts, is the embodiment of the cultural, historical, and economical characteristics of the city. This conference was dedicated to the investigation of the different new approaches developed in Architecture and Contemporary arts. It has focused on the basis of urban life and identities.

This volume provides discussions on the examples and tendencies in dealing with urban identities as well as the transformation of cities and urban cultures mentioned in terms of their form, identity, and their current art. Contemporary art, when subjected to experiments, continues to be produced in various directions, to be consumed and to put forward new ideas. Art continuously renews itself, from new materials to different means of communication, from interactive works to computer games, from new approaches to perceptional paradigms and problems of city and nature of the millennium.

This is an Open Access ebook, and can be found on www.taylorfrancis.com.

The potential of the eco-passive construction technique for the Western Desert in Egypt
M.A. Mahdy, M.M. Mousa & A.R. Abdin

Vernacular culture and its contribution to the identity of Auresian houses in Algeria
M.C. Ammari & N. Zemmouri

The historical symbolizing of Istanbul city through its iconic buildings
H. Coskun

The mutual influence of the Mamluk interior architecture and urban planning in Damascus
K. Abdallah

Usage of Arundo Donax L. as a sustainable material in interior design and architecture
S. Noaman

City as a scene

Authenticity of the physical environment that influences a sense of place: A qualitative study at Ampel Street Corridor, Surabaya, Indonesia
D.K. Wardhani & A. Kusumowidagdo

Back into the future: The city improvement board of Hyderabad
A.S. Naik

Drama as a conservation tool for architectural heritage
S. Sabahy

Investigating a sense of place at a historic commercial street corridor: Visitor perception of social aspects
A. Kusumowidagdo & D.K. Wardhani

The effect of social and environmental factors on the urban form of a place: A fishing village in Hurghada, Egypt
E.F.M. Bassily

The nature of cities
D. Chizzoniti

The Potential of Pavements in the Identity Conflict of a City
D.A.M. Osman

From national disgrace to cultural heritage and international film set. The case of Matera (Italy)
I. Macaione, A. Ippolito, A. Enrico & R. La Gioia

A process of urban regeneration from below. The case of Taranto (Italy)
I. Macaione, A. Ippolito, A. Enrico & R. La Gioia

City as an organism

Enhancing the housing industry in Egypt through the application of new design and construction techniques aimed towards sustainability and actual market demand
W.A. Aboneama

Recording the intangible heritage of the city in the Metropolitan Area of Porto
R. Barbosa & F. Paulino

New ornaments’ influence on the character of modern cities
A. Elgohary

The remaining houses of the two pearl merchants Ahmed Munawar Rifai and Hussein Bin Yahiya Rifai in the Farasan Islands in the 14th century AH/20th century AD: A study of aesthetic and artistic values
E.A. Aref

Planning and approaching the city

Architecture of the 21st century museum as a catalytic phenomenon in the evolving cultural identity of a city
N. Ugljen-Ademović & S. Ibrišimbegović

Conserving historical areas through the roles of main cities: Urban identity in the era of globalisation
A. Elewa

Entrance gateway of Kerala temples: Assessing the form of a Kerala temple gopuram through material and construction
M. Yamuna Vijayan

Expression of cultural identity in the contemporary urban built form of Kathmandu
B. Shrestha

Immersing the landscape in its music: The case of iso-polyphony in South Albania
M. Porsia & L. De Bonis

The changing image of Istanbul through its monuments (1923–1973)
E. Güngören

The cumulative effect of an interdisciplinary project
A. Christophinis

Anna Catalani is Reader at the College of Arts, University of Lincoln, Lincoln, UK

Zeinab Nour is Associate Professor in Painting at the Faculty of Fine Arts, Helwan University, Egypt

Antonella Versaci is Assistant Professor at the Faculty of Engineering and Architecture, University “Kore” of Enna, Italy

Dean Hawkes is Architect and an Award-Winning Academic, Cambridge, UK 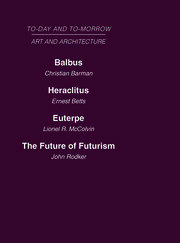 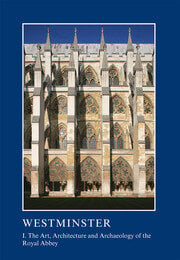 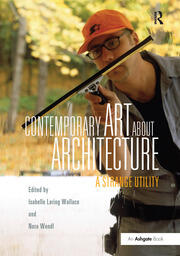