Citizenship, Migrant Activism and the Politics of Movement

Citizenship, Migrant Activism and the Politics of Movement

Migration is an inescapable issue in the public debates and political agendas of Western countries, with refugees and migrants increasingly viewed through the lens of security. This book analyses recent shifts in governing global mobility from the perspective of the politics of citizenship, utilising an interdisciplinary approach that employs politics, sociology, anthropology, and history.

Featuring an international group of leading and emerging researchers working on the intersection of migrant politics and citizenship studies, this book investigates how restrictions on mobility are not only generating new forms of inequality and social exclusion, but also new forms of political activism and citizenship identities. The chapters present and discuss the perspectives, experiences, knowledge and voices of migrants and migrant rights activists in order to better understand the specific strategies, tactics, and knowledge that politicized non-citizen migrant groups produce in their encounters with border controls and security technologies. The book focuses the debate of migration, security, and mobility rights onto grassroots politics and social movements, making an important intervention into the fields of migration studies and critical citizenship studies.

Citizenship, Migrant Activism and the Politics of Movement will be of interest to students and scholars of migration and security politics, globalisation and citizenship studies.

Peter Nyers is Associate Professor of the Politics of Citizenship and Intercultural Relations at McMaster University, Hamilton, Ontario, Canada. 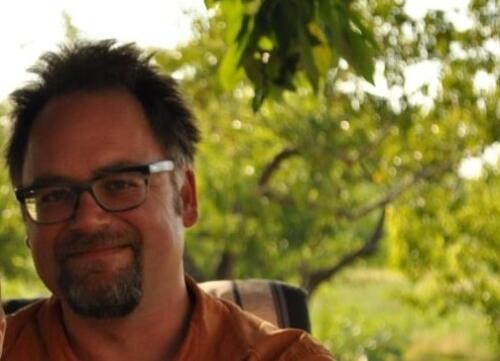