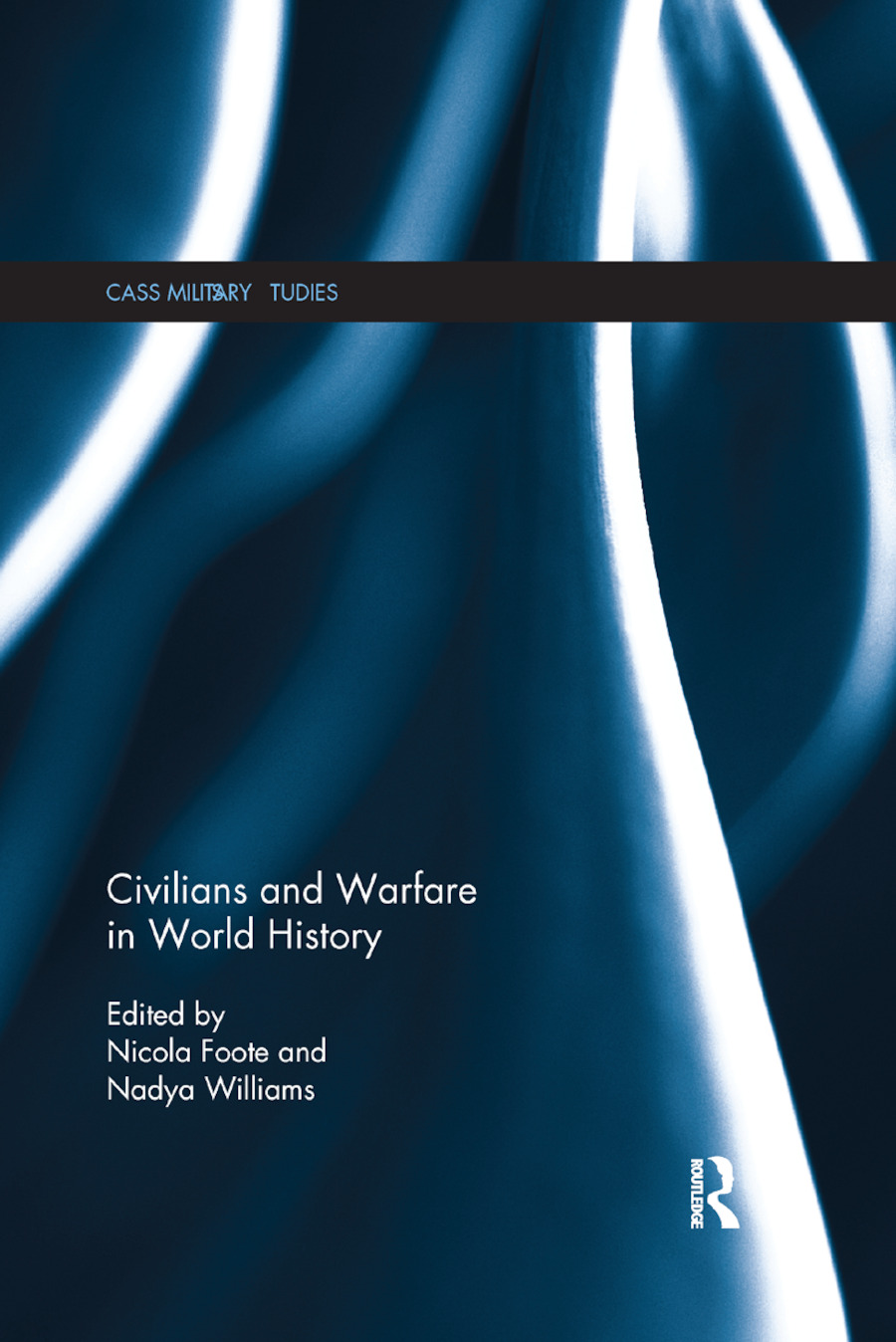 Civilians and Warfare in World History

This book explores the role played by civilians in shaping the outcomes of military combat across time and place.

This volume explores the contributions civilians have made to warfare in case studies that range from ancient Europe to contemporary Africa and Latin America. Building on philosophical and legal scholarship, it explores the blurred boundary between combatant and civilian in different historical contexts and examines how the absence of clear demarcations shapes civilian strategic positioning and impacts civilian vulnerability to military targeting and massacre. The book argues that engagement with the blurred boundaries between combatant and non-combatant both advance the key analytical questions that underpin the historical literature on civilians and underline the centrality of civilians to a full understanding of warfare. The volume provides new insight into why civilian death and suffering has been so common, despite widespread beliefs embedded in legal and military codes across time and place that killing civilians is wrong. Ultimately, the case studies in the book show that civilians, while always victims of war, were nevertheless often able to become empowered agents in defending their own lives, and impacting the outcomes of wars. By highlighting civilian military agency and broadening the sense of which actors affect strategic outcomes, the book also contributes to a richer understanding of war itself.

Introduction: Blurred Boundaries and Ambiguous Divisions: Civilians and Combat From Ancient Times to the Present, Nicola Foote and Nadya Williams PART I: Case Studies from the Ancient and Medieval World 1. The Evolution of Civilian Participation in Ancient Greek Warfare, Nadya Williams 2. Ancient Warfare Beyond the Battle: Populace Ravaging and Heterosexual Rape, Kathy L. Gaca 3. Prey or Participant? Civilian Siege Experiences During the First Jewish Revolt, Gwyn Davies 4. Collateral Damage in Pre-Crusade Europe, Bernard S. Bachrach 5. Civilians and Militia in Ottonian Germany: Warfare in an Era of Small Professional Armies, David S. Bachrach 6. The Bishop with Two Hats: Reconciling Episcopal and Military Obligations in Causa 23 of Gratian’s Decretum, Melodie H. Eichbauer PART II: Case-Studies From the Early Modern and Modern World 7. ‘They Wanted to Make Us Into Real Soldiers’: The Blurred Line Between Noncombatants and Combatants in the Thirty Years War, Tryntje Helfferich 8. American Non-Combatants and the British Army’s Depredations During the War of Independence, Stephen Conway 9. Two Kinds of Civilians: American Encounters with Civilians in Kerama Retto and Ie Shima, Erik D. Carlson 10. Civilians and Civil Wars in West Africa: The Cases of Liberia, Sierra Leone, and Côte D’Ivoire, George Klay Kieh Jr. 11. When the Battlefield Meets the Playground: How to Understand the Role of Children in Contemporary Civil Wars Using the Case Studies of El Salvador and Mozambique, Jocelyn Courtney PART III: Conceptual and Historiographical Debates and Implications 12. The Evolution of Warfare as Related to Transformations in Modern Definitions of Citizenship: A Segmented Periodization of the Modern Era, Nicole Dombrowski Risser 13. It’s a Crime, But is it a Blunder? The Efficacy of Targeting Civilians in War, Al

Nadya Williams is Associate Professor of Ancient History at the University of West Georgia, USA.