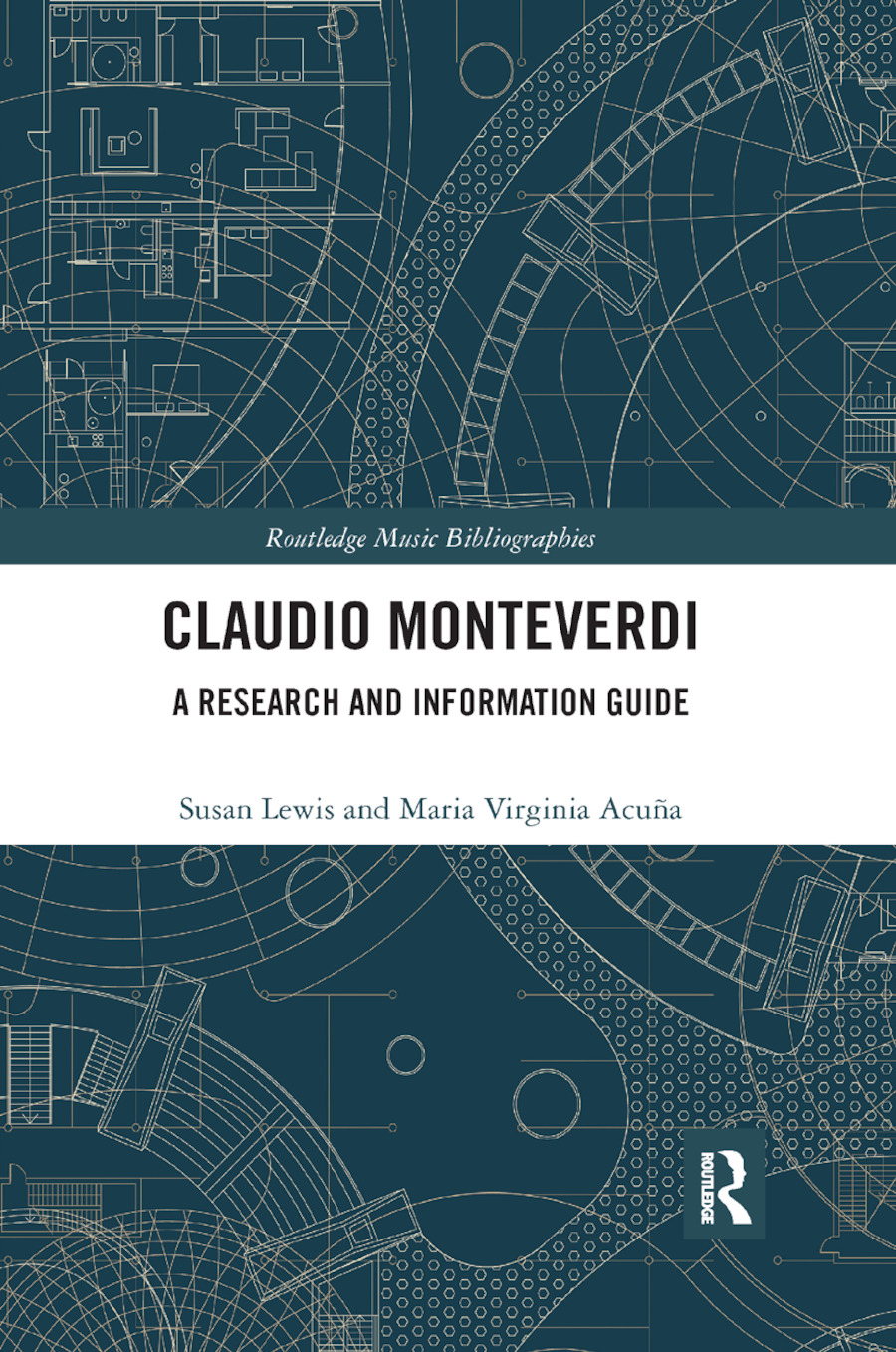 Claudio Monteverdi: A Research and Information Guide is an annotated bibliography that navigates the vast scholarly resources on the composer withthe most updated compilation since 1989. Claudio Monteverdi transformed and mastered the principal genres of his day and his works influenced generations of musicians and other artists. He initiated one of the most important aesthetic debates of the era by proposing a new relationship between poetry and harmony. In addition to scholarship by musicologists and music theorists, Monteverdi’s music has attracted attention from literary scholars, cultural historians, and critical theorists. Research into Monteverdi and Renaissance and early baroque studies has expanded greatly, with the field becoming more complex as scholars address such issues as gender theory, feminist criticism, cultural theory, new criticism, new historicism, and artistic and popular cultures. The guide serves both as a foundational starting point and as a gateway for future inquiry in such fields as court culture, opera, patronage, and Italian poetry.

Introduction: Monteverdi in His World and Ours

2. Collections of Essays and Conference Proceedings

3. Studies of Monteverdi’s Life and Works

Studies of Documents and Sources

Aesthetics and Debates on the seconda pratica

Monteverdi in Relation to His Contemporaries

Venetian Opera and Opera in Venice