Climate Changes in the Holocene:
Impacts and Human Adaptation

Climate Changes in the Holocene:: Impacts and Human Adaptation

This book highlights climate as a complex physical, chemical, biological, and geological system, in perpetual change, under astronomical, predominantly, solar control. It has been shaped to some degree through the past glaciation cycles repeated in the last three million years. The Holocene, the current interglacial epoch which started ca. 11,700 years ago, marks the transition from the Stone Age to the unprecedented cultural evolution of our civilization.

Significant climate changes have been recorded in natural archives during the Holocene, including the rapid waning of ice sheets, millennial shifting of the monsoonal fringe in the northern hemisphere, and abrupt centennial events. A typical case of severe environmental change is the greening of Sahara in the Early Holocene and the gradual desertification again since the fifth millennium before present.

Climate Changes in the Holocene: Impact, Adaptation, and Resilience

investigates the impact of natural climate changes on humans and civilization through case studies from various places, periods, and climates. Earth and human society are approached as a complex system, thereby emphasizing the necessity to improve adaptive capacity in view of the anthropogenic global warming and ecosystem degradation.

Earth’s Climate – Past and Present.

Eustathios Chiotis graduated from the National Technical University of Athens (NTUA) in Mining Engineering (1966), received a first MSc degree in Mineral Exploration at the Imperial College (IC), London, a second one in Petroleum Engineering also from IC, and his PhD from NTUA (1990). He served as director of geophysics at the Public Petroleum Corporation of Greece, Athens, and director of mineral resources evaluation at the Institute of Geology and Mineral Exploration of Greece, Athens. He has published papers on plate tectonics and the lithospheric structure in the Aegean Sea, oil exploration, Archaeometry and ancient aqueducts in particular. He co-edited the CRC Press handbook on "Underground Aqueducts" (2017) and investigated the climate deterioration as a motive for the innovative exploitation of groundwater.

His areas of interest include mineral exploration and mining, petroleum engineering and geophysics, geothermal energy and drilling, Archaeometry and Ancient Greek Technology, Palaeolithics and Quaternary Geology. 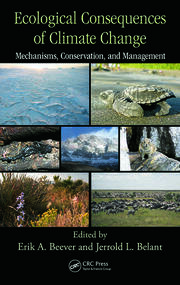 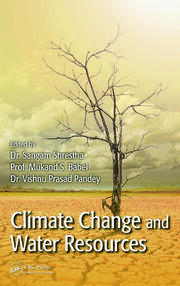 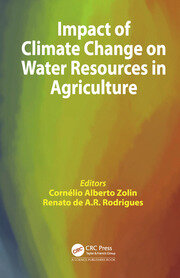