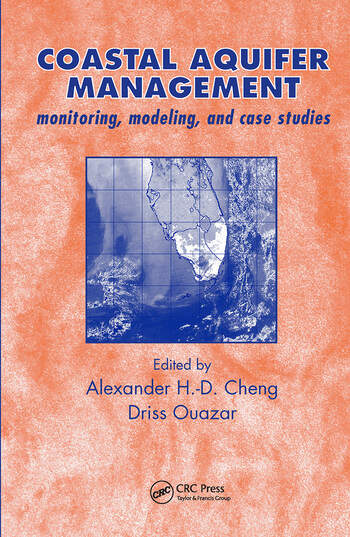 Approximately 70% of the world's population lives in coastal areas, and the majority of these people depend on coastal aquifers for freshwater. The fragility of these aquifers and their sensitivity to human activity demand informed, competent management to guarantee their survival. Significant knowledge and new technologies related to the subject have accumulated in the last two decades, and a need has emerged for a comprehensive reference that gathers and disseminates crucial information to engineering practitioners and policymakers.

Coastal Aquifer Management-Monitoring, Modeling, and Case Studies provides the most advanced and up-to-date methods and tools for the study and protection of coastal aquifers. This "how-to" volume presents a worldwide perspective with contributions from an international panel of experts. They address topics such as geohydrology, optimization, uncertainty analysis, and GIS as they relate to geographically-specific case studies; knowledge from these examples can be applied to aquifer issues in other regions.

A companion CD-ROM supplements the text with programs and graphics, making this overview an indispensable reference and tool for the analysis of critical freshwater resources.

Three-Dimensional Simulation of Seawater Intrusion in Heterogeneous Aquifers, with Applications to the Coastal Aquifer of Israel

Salt Water Intrusion at the Island of Texel, the Netherlands: A Numerical Study

The Temporal and Spatial Distribution of Coastal Groundwater Seepage

G.I.S. and Modeling for Studying Saltwater Intrusion in the Capoterra Alluvial Plain

"This book provides the most advanced and up-to-date methods and tools for the study and protection of coastal aquifers. … [A]n indispensable reference and tool for the analysis of critical freshwater resources."
- Journal of the American Water Resources Association, Aug. 2005

"I would recommend this book for practitioners who may be looking for guidelines to get started on a project. A major strength of the book is that it provides a number of good references. … Everyone involved in coastal zone management should find something of use in this book."
- Journal of Environmental Quality, Vol. 33, Nov/Dec 2004 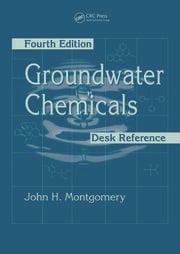 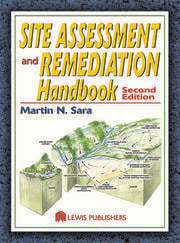 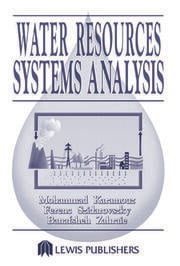