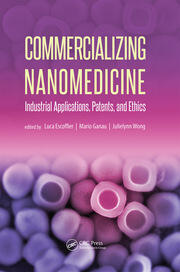 The authors of this book address all individuals approaching the study of nanomedicine for the first time ever, as well as those already profitably working in the field either as scientists, doctors, lawyers, or entrepreneurs. Teeming with accurate, up-to-date, and enjoyable content, the book describes some enlightening facts and figures pertaining to the growing field of nanomedicine. Open problems and potentialities are identified and discussed, offering a series of forecasts regarding its global impact on healthcare systems in the coming two decades. This introduction is followed by three different sections: (a) one purely scientific, which delves deep into areas as diverse as proteomics or delivery systems for nanodrugs, demonstrating how nanotechnology is reshaping the way diagnosis and treatment of diseases are made; (b) one focused on the ethical challenges that governments and companies are facing or will have to face in order to protect patients’ rights; and (c) one entirely dedicated to the legal and entrepreneurial issues that are driving this entire medical revolution. In the pages of this lucidly written book, scientists and managers will certainly find the need-to-have tool on their desk to thrive and succeed in the commercialization of nanomedicine.

Nanomedicine: The Dawn of a New Era

Surgery in the Realm of Nanometers

IP Valuation: Principals and Applications in the Nanotechnology Industry

Luca Escoffier graduated in law from the University of Parma, Italy, and then earned a Master of Laws in intellectual property law in 2003 from the University of Turin/World Intellectual Property Organization. After spending several years in law firms, and in an Italian nanobiotech company, he moved to Seattle in 2008 to work as a visiting scholar, and then as a visiting lecturer, at the University of Washington. Escoffier is a Fellow of the Stanford-Vienna Transatlantic Technology Law Forum, invited researcher at Waseda University (Tokyo), and a Singularity University alumnus (GSP’10). He is a cofounder of Innoventually, one of the most innovative Open Innovation online portals, and works as cofounder, mentor, and consultant for several companies and organizations around the world.

is a neurosurgeon and a global clinical scholar in clinical trials (Harvard Medical School, USA). He holds a PhD in nanotechnology (University of Trieste, Italy), CAS in management of biotech, medtech, and pharma ventures (Ecole polytechnique fédérale de Lausanne, Switzerland), DU in neuropharmacology (Université Pierre et Marie Curie, France), MSBM in biological sciences (Université Claude Bernard Lyon 1, France), and DIU in robotic surgery (Université Henri Poincaré, France). Featured in 2012 as a "Working Class Hero" by Wired Magazine Italia, he received the 2013 TOYP award for medical research by JCI, Italy, and a nomination for the Wired Audi Innovation Award 2014. Dr. Ganau is a cofounder and partner of iStarter, a startup incubator based in Turin and London.

is the founder of the Center for Innovative Technologies and Public Health, whose mission is to educate leaders on applying technologies to address the greatest challenges in healthcare. She worked at San Francisco-based Skoll Global Threats Fund to build "Flu Near You," the world’s largest crowdsourced flu-tracking and vaccine locator platform. She trained in space medicine at NASA Johnson Space Center and created 3D4MD, a digital platform of 3D printable medical supplies to deliver healthcare in the most challenging places. Dr. Wong is a faculty lecturer at Singularity University and cofounded its Digital Health and Wellness Program. She specializes in medical communication, having reported for ABC World News, Forbes, and the Huffington Post. She has made numerous television appearances, including in an Emmy-nominated series on Discovery Channel. 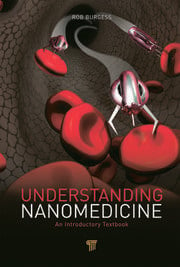 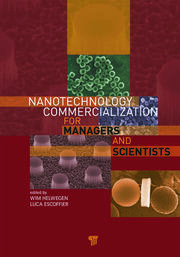 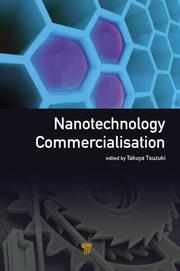