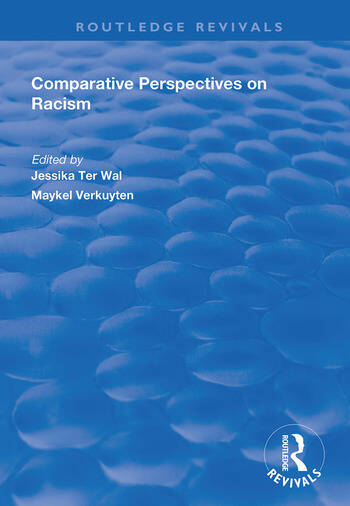 This title was first published in 2000:  The book gives a discussion and many empirical examples of the possibilities for comparative research on racism. In the book the questions and problems are discussed and the relative costs and benefits of comparative research are pointed out. The question on what should be considered and solved when doing comparative research is central and the different chapters give specific answers. Moreover, the comparative issue is also raised with respect to the monitoring of racism in different countries and to initiatives for combating racism.

'This is an important study, examining the many dimensions of racism historically and comparatively.' Sage Race Relations Abstracts