Tomoyoshi Shimobaba is an associate professor at Chiba University. He received his PhD degree in fast calculation of holography using special-purpose computers from Chiba University in 2002. His current research interests include computer holography and its applications. He is a member of SPIE, OSA, the Institute of Electronics, Information, and Communication Engineers (IEICE), OSJ, and ITE.

Tomoyoshi Ito is a professor at Chiba University. He received his PhD degree in special-purpose computers for many-body systems in astrophysics and in molecular dynamics from the University of Tokyo in 1994. His current research interests include highperformance computing and its applications for electroholography. He is a member of ACM, OSA, OSJ, ITE, IEICE, IPSJ, and the Astronomical Society of Japan. 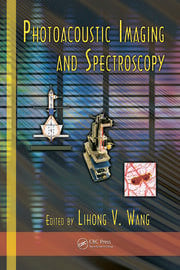 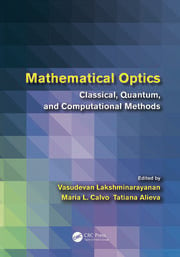 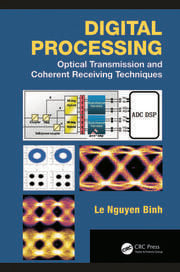