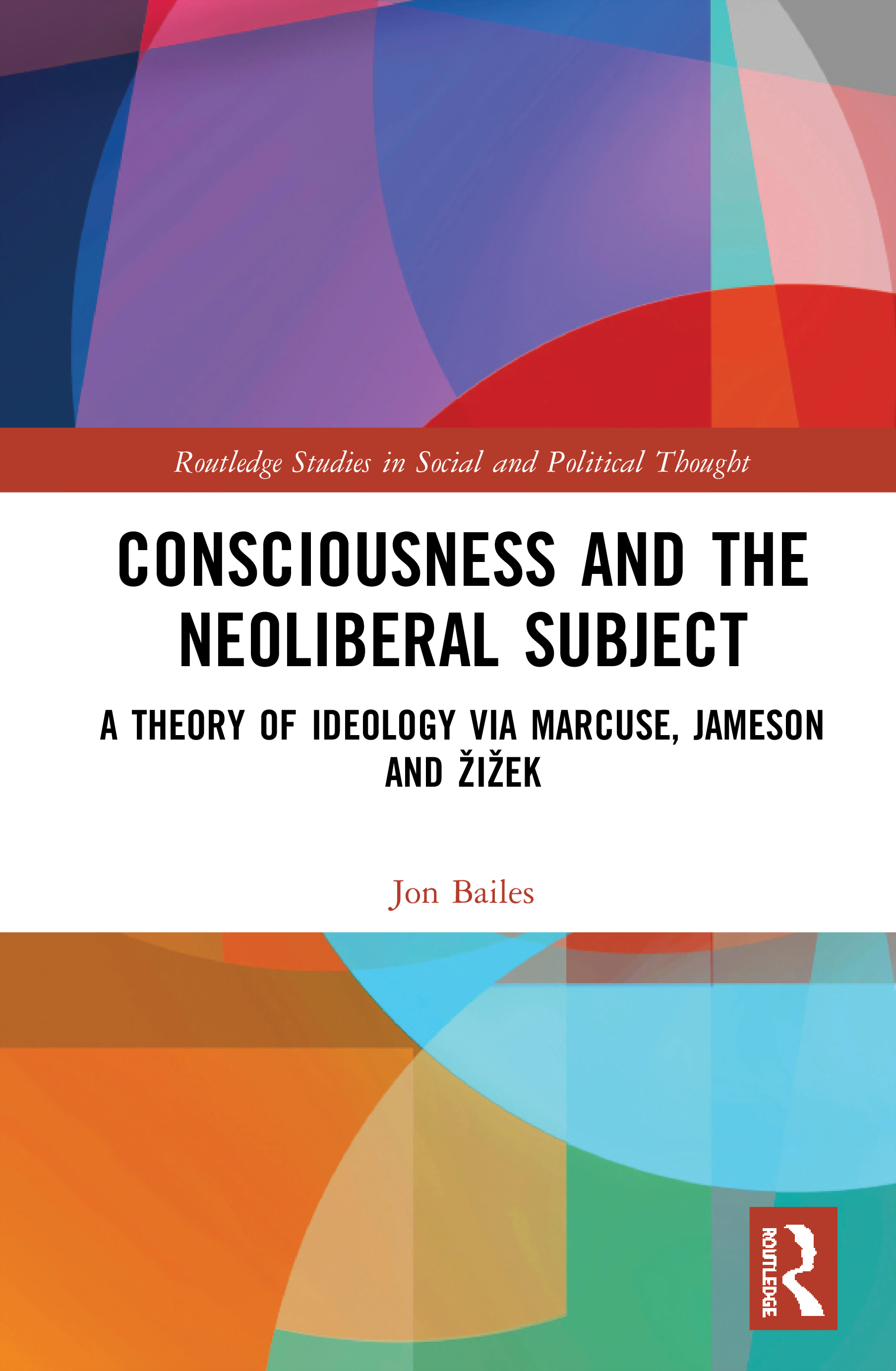 Consciousness and the Neoliberal Subject

A Theory of Ideology via Marcuse, Jameson and Žižek, 1st Edition

Consciousness and the Neoliberal Subject outlines a theory of ideological function and a range of ideological positions according to which individuals rationalise and accept socio-economic conditions in advanced consumer capitalist societies. Through a critical examination of the social and psychoanalytic theories of Herbert Marcuse, Fredric Jameson, and Slavoj Žižek, the author extends the understanding of ideology to consider not only the unconscious attachment to social relations, but also the importance of conscious rationalisation in sustaining ideologies. In this way, the book defines different ideologies today in terms of the manner in which they conditionally internalise a dominant neoliberal rationality, and considers the possibility that entrenched social norms may be challenged directly, through conscious engagement. It will appeal to scholars of social and political theory with interests in ideology, neoliberalism, psychoanalytic thought and critical theory.

3. Marcuse: The Art and Politics of Revolution

Jon Bailes is an independent researcher and writer. He has a PhD in European Studies from UCL. He is the author of Ideology and the Virtual City: Videogames, Power Fantasies and Neoliberalism and the co-editor of Weapon of the Strong: Conversations on US State Terrorism.