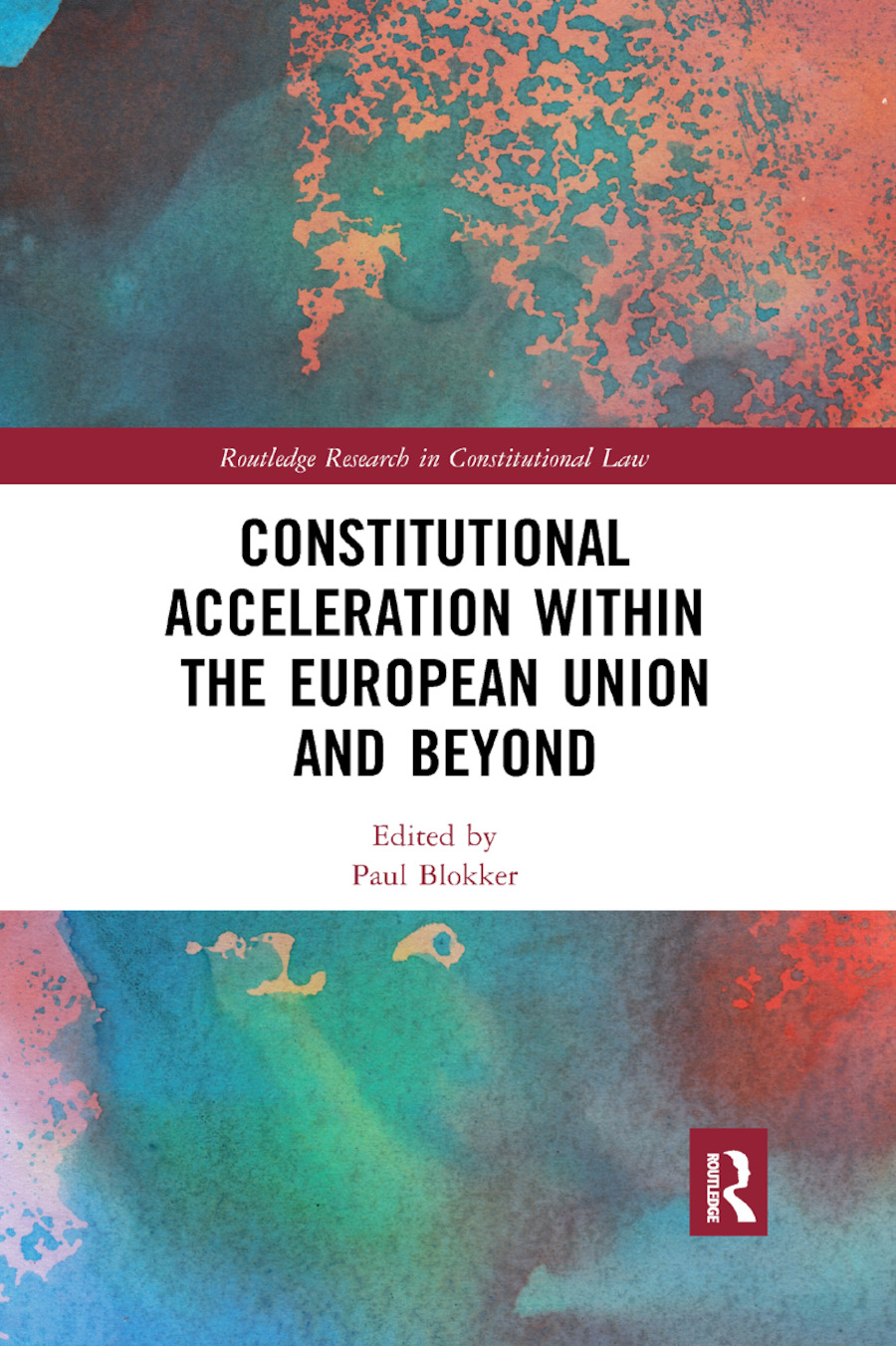 Constitutional Acceleration within the European Union and Beyond

The collection of essays addresses a range of critical challenges – including societal acceleration, depoliticization, civic engagement, multi-faceted constituent power, modernization, populism and nationalism, and transnationalization. The volume includes a variety of disciplinary, and in some cases interdisciplinary, approaches, including (political) sociology, political science, constitutional law, and constitutional and legal theory, and will be of interest to researchers and students in any of these areas. Case studies focus on the EU and the wider European context, and include highly relevant but little known or ill-understood cases, such as the recent constitutional events in Iceland, Italy, or Romania, and cases of democratic reversal, such as Hungary, while also engaging with traditional but rapidly changing cases of constitutional interest, such as the UK.

Part 1: Reflections on Constitutional Change in Times of Acceleration


2. (Not) Fast and (Not) Furious? (Un)constitutional responsiveness and the Boundaries of Constituent Imagination

5. Constitutional Paradigms: The Italian 1948 Constitution between Conservation and Reform

7. The Constitution as a Political Tool in Iceland: From the Periphery to the Center of the Political Debate

10. The Rise and Fall of Constitutionalism in Hungary

Paul Blokker is Associate Professor and Jean Monnet Chair at the Institute of Sociological Studies, Charles University, Prague. His publications include New Democracies in Crisis? A Comparative Constitutional Study of the Czech Republic, Hungary, Poland, Romania and Slovakia, Routledge (2013); 'EU Democratic Oversight and Domestic Deviation from the Rule of Law: Sociological Reflections', in: C. Closa and D. Kochenov (eds), Reinforcing the Rule of Law Oversight in the European Union, CUP (2016); and, co-edited with Chris Thornhill, Sociological Constitutionalism, CUP (forthcoming, 2017).