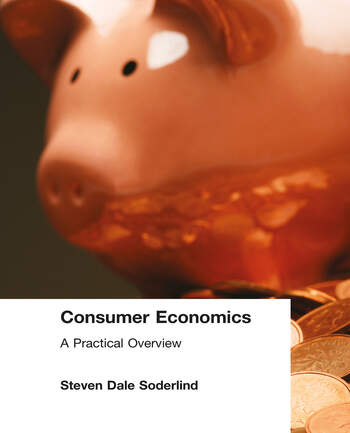 This work focuses on the service economy, it introduces the fundamentals of markets, consumer choice, financial assessment, risk avoidance, and other topics.

Spanning more than a millennium, this anthology gathers literary sources from across the entire region of Southeast Asia. Its 24 selections derive from a variety of genres and reflect the diverse range of cultural influences the region has experienced. The literary excerpts illustrate the impact of religious and ideological currents from early Buddhism to Islam and Roman Catholicism. The selections reveal how cultural influences from South Asia, China, the Arabic world, and Europe arrived in Southeast Asia and left their marks in the realms of literature, society, and culture. The readings include religious works, folklore, epic poems, short stories, and the modern novel. They range from the Cambodian medieval version of the Ramayana to the 16th century Javanese tales to modern Thai short stories and include selections from Cambodia, Thailand, Indonesia, Laos, Philippines, and Burma.