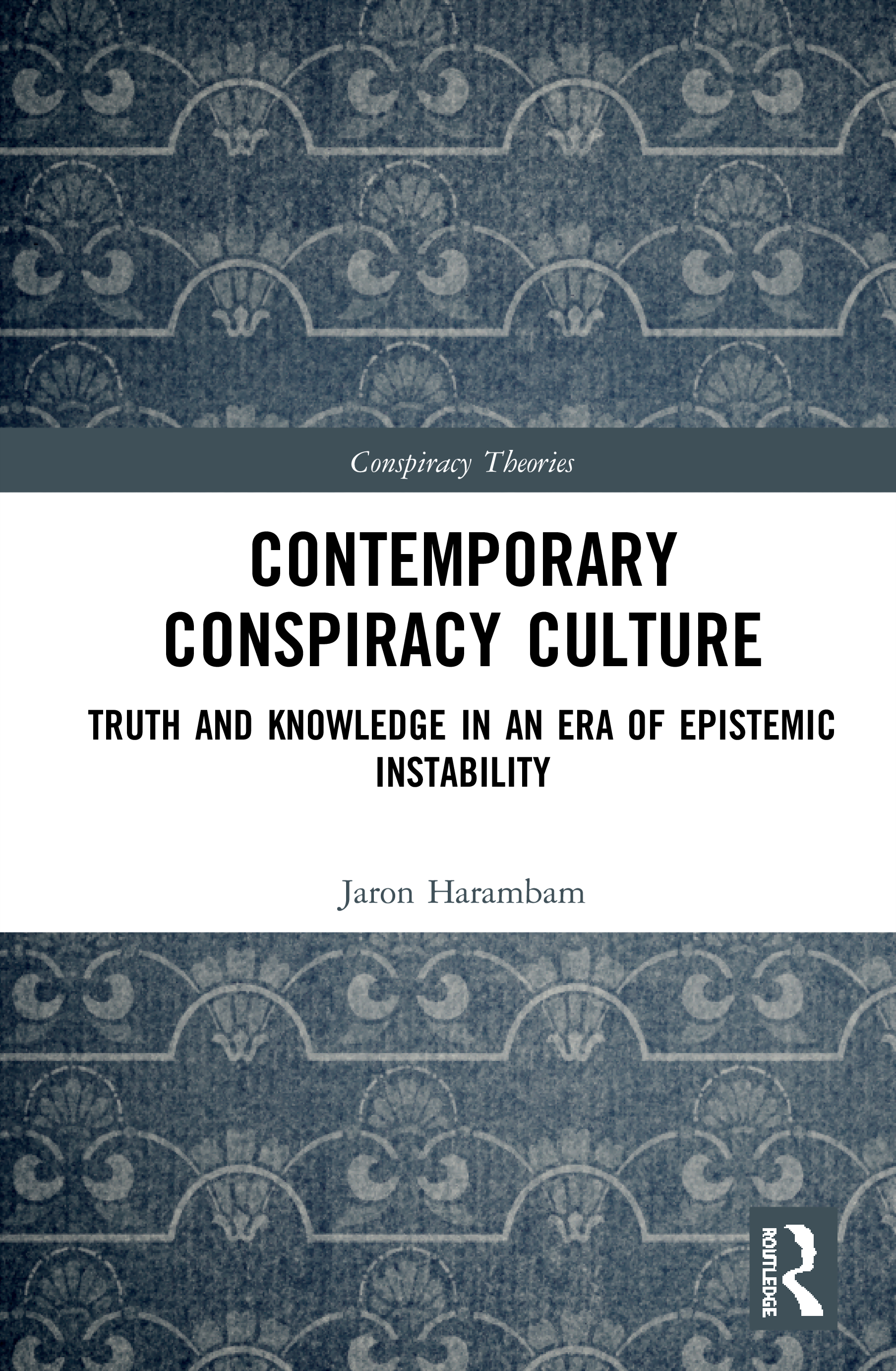 Truth and Knowledge in an Era of Epistemic Instability, 1st Edition

Conspiracy theories have become popular cultural products, endorsed and shared by significant segments of western societies. Yet our understanding of who these people are and why they are attracted by these alternative explanations of reality is hampered by their implicit and explicit pathologization. Drawing on a wide variety of empirical sources, this book shows in rich detail what conspiracy theories are about, which people are involved, how they see themselves, and what they practically do with these ideas in their everyday lives. The author inductively develops from these concrete descriptions more general theorizations of how to understand this burgeoning subculture. He concludes by situating conspiracy culture in an age of epistemic instability where societal conflicts over knowledge abound, and the Truth is no longer assured, but "out there" for us to grapple with.

This book will be an important source for students and scholars from a range of disciplines interested in the depth and complexity of conspiracy culture, including Anthropology, Cultural Studies, Communication Studies, Ethnology, Folklore Studies, History, Media Studies, Political Science, Psychology and Sociology. More broadly, this study speaks to contemporary (public) debates about truth and knowledge in a supposedly post-truth era, including widespread popular distrusts towards elites, mainstream institutions and their knowledge.

3. Contemporary Conspiracy Discourses: How a Power Elite Controls the World

4. From the Unbelievable to the Undeniable: Epistemological Pluralism, or How David Icke Supports His Super Conspiracy Theory

5. Breaking Out of the Matrix: How People Explain Their Biographical Turn to Conspiracy Theories

6. “I Am Not a Conspiracy Theorist” Relational Identifications in the Dutch Conspiracy Milieu

7. Contesting Epistemic Authority : Conspiracy Theorists on the Boundaries of Science

Conspiracy theories have a long history, and exist in all modern societies. However, their visibility and significance are increasing today. Conspiracy theories can no longer be simply dismissed as the product of a pathological mind-set located on the political margins.

This series provides a nuanced and scholarly approach to this most contentious of subjects. It draws on a range of disciplinary perspectives including political science, sociology, history, media and cultural studies, area studies and behavioural sciences. Issues covered include the psychology of conspiracy theories, changes in conspiratorial thinking over time, the role of the Internet, regional and political variations and the social and political impact of conspiracy theories.

The series will include edited collections, single-authored monographs and short-form books.