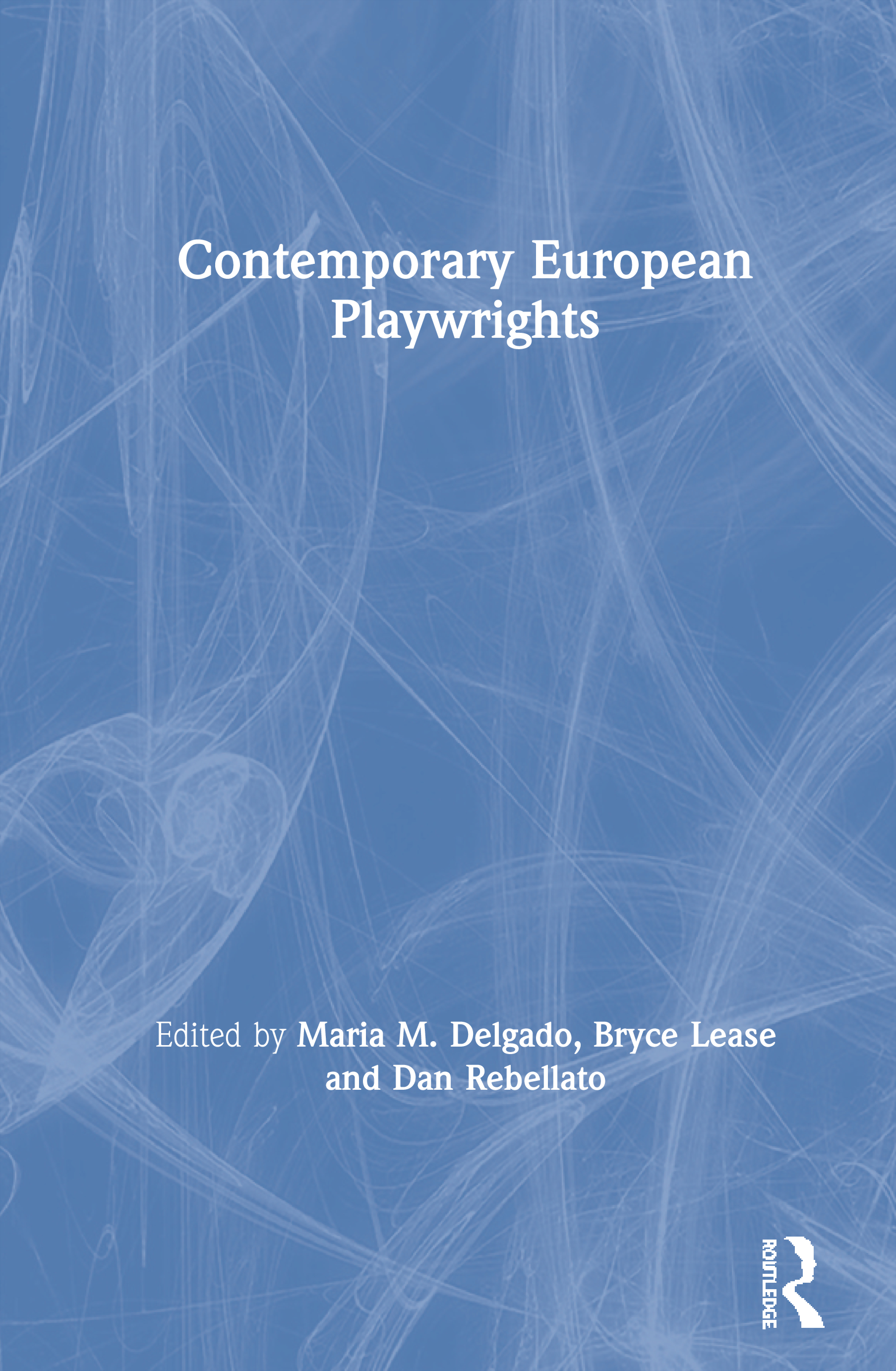 Contemporary European Playwrights presents and discusses a range of key writers that have radically reshaped European theatre by finding new ways to express the changing nature of the continent’s society and culture, and whose work is still in dialogue with Europe today.

Traversing borders and languages, this volume offers a fresh approach to analyzing plays in production by some of the most widely-performed European playwrights, assessing how their work has revealed new meanings and theatrical possibilities as they move across the continent, building an unprecedented picture of the contemporary European repertoire. With chapters by leading scholars and contributions by the writers themselves, the chapters bring playwrights together to examine their work as part of a network and genealogy of writing, examining how these plays embody and interrogate the nature of contemporary Europe.

Written for students and scholars of European theatre and playwriting, this book will leave the reader with an understanding of the shifting relationships between the subsidized and commercial, the alternative and the mainstream stage, and political stakes of playmaking in European theatre since 1989.

Maria M. Delgado is Professor of Theatre and Screen Arts at The Royal Central School of Speech and Drama, University of London, UK. Her publications include ‘Other’ Spanish Theatres (2003, revised Spanish-language edition, 2017), Federico García Lorca (2008) and ten co-edited volumes.

is Reader in Theatre and Performance Studies at Royal Holloway, University of London, UK and Co-Editor of Contemporary Theatre Review. His publications include After '89: Polish Theatre and the Political (MUP) and The History of Polish Theatre (CUP).

is a playwright and Professor of Contemporary Theatre at Royal Holloway University of London, UK. His publications include 1956 and All That (1999), Theatre and Globalization (2009), and the Cambridge Companions to British Theatre 1945 and Contemporary British Plays and Playwriting (2020).