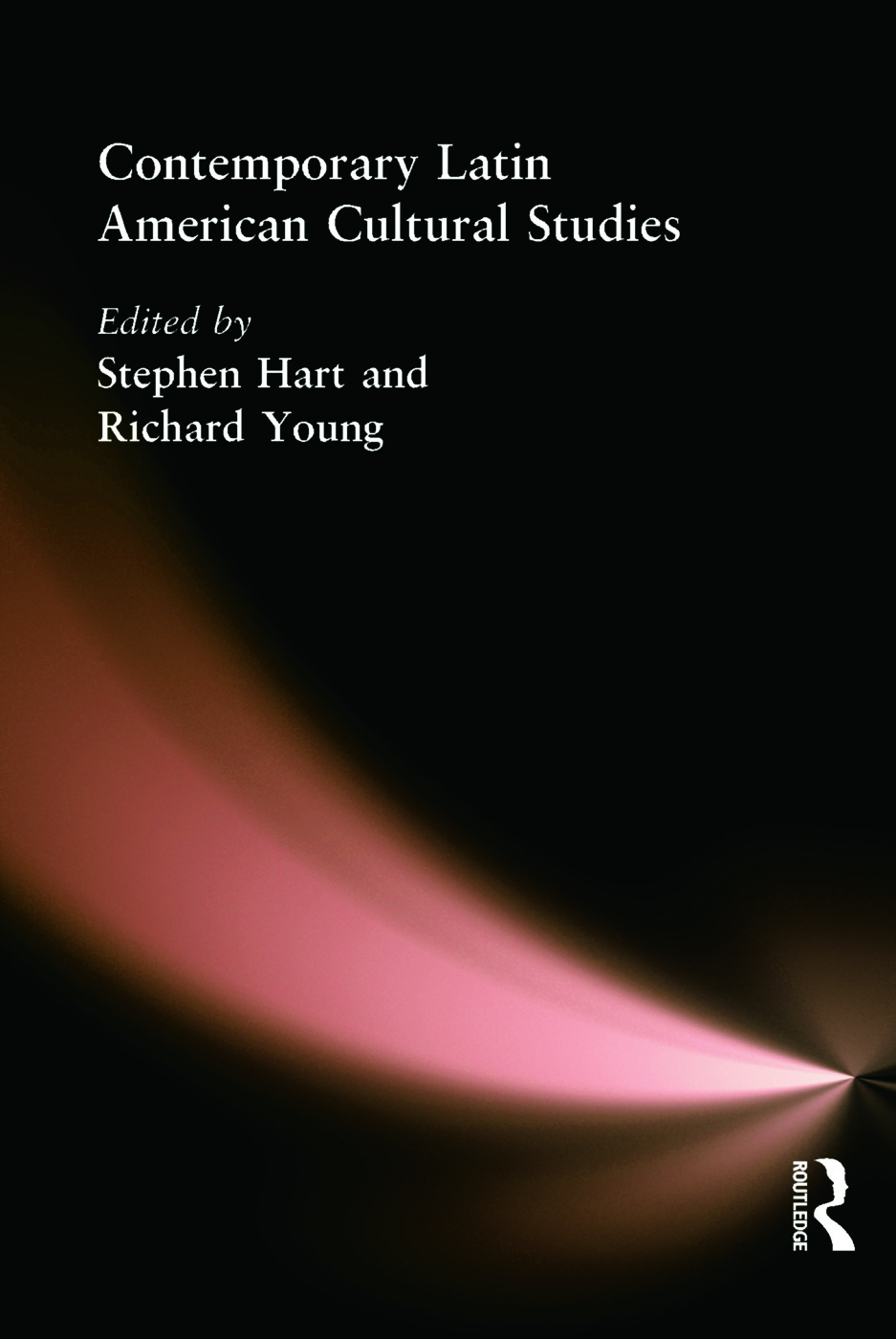 Contemporary Latin American Cultural Studies is a collection of new essays by recognised experts from around the world on various aspects of the new discipline of Latin American cultural studies. Essays are grouped in five distinct but interconnected sections focusing respectively on: (I) the theory of Latin American cultural studies; (II) the icons of culture; (III) culture as a commodity; (IV) culture as a site of resistance; and (V) everyday cultural practices. The essays range across a wide gamut of theories about Latin American culture; some, for example, analyse the role that ideas about the nation - and national icons &#61485; have played in the formation of a sense of identity in Latin America, while others focus on the resonance underlying cultural practices as diverse as football in Argentina, TV in Uruguay, cinema in Brazil, and the 'bolero' and soaps of modern-day Mexico. Contemporary Latin American Cultural Studies has an introduction setting the ideas explored in each section in their proper context. The essays are written in jargon-free English (all Spanish terms have been translated into English), and are supplemented by a concluding section with suggestions for further reading.